Tokunbo Idowu otherwise known as T-Boss has responded to her father’s curses on Instagram again.

Recall, that T-Boss’ father, Engr Vincent Idowu, a lecturer in Ambrose Ali University, had married a 400-level student of his which had brought him up for a lot of criticism, responding to the criticism, he’d said he did it to start a new life.

He also laid a curse on his daughter stating that woe betides any man who wants to get married to them.

T-Boss responded to this in a subtle way, posting 2 Instagram posts which bore wise words regarding toxic people and toxic relationships. 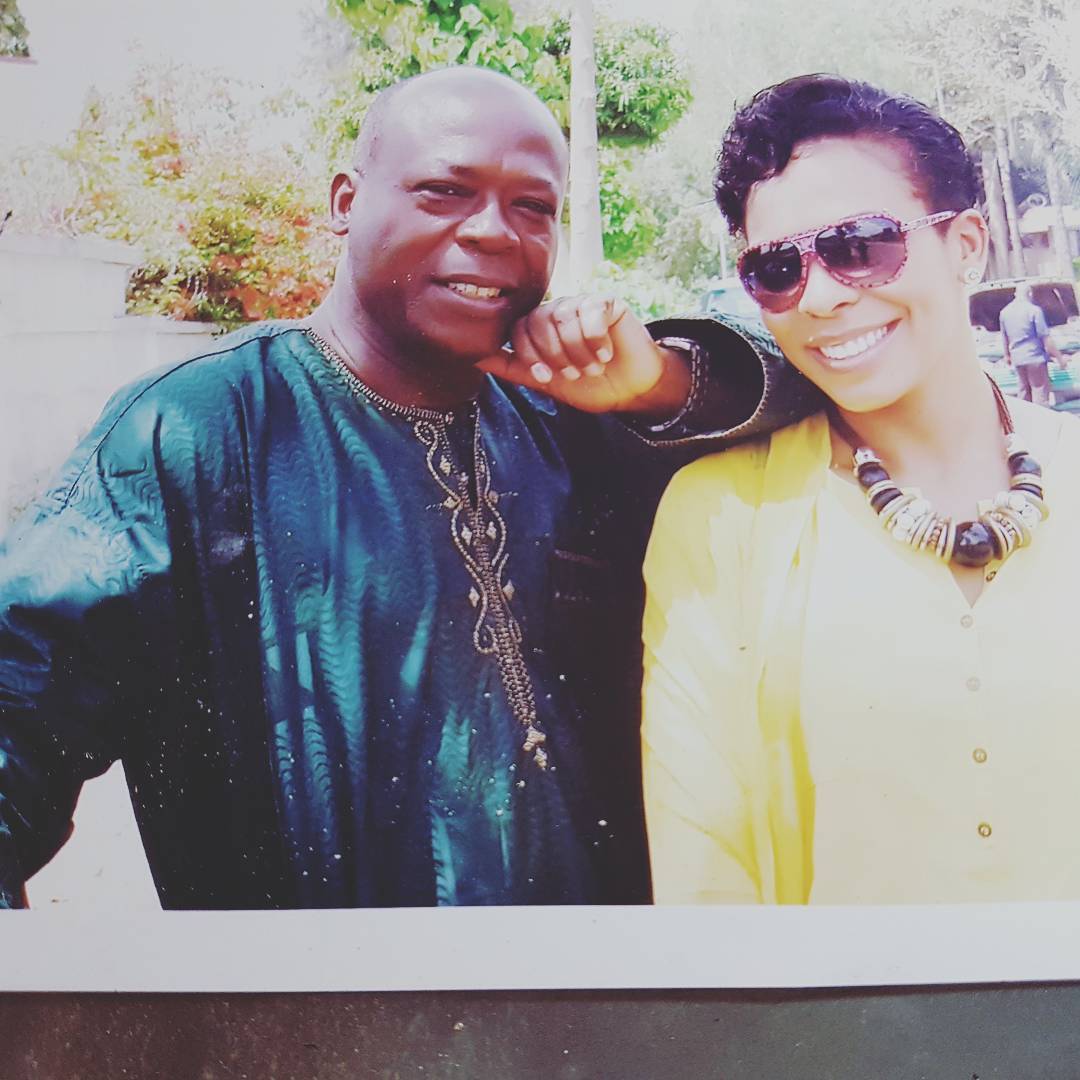 T-Boss’ father had said; ”When destiny smiles on someone, he forgets that there is life elsewhere. If I look like a roasted goat on my wedding day, that’s cool but that writer will soon become a resident of a subcity where people with severed limbs, broken bones, amputations, stinking blind and lame reside. THIS IS A PROMISE.

I live a humble, private life and did not intimate TBoss or any of her siblings of my plan to remarry in accordance with my tradition/custom. Furthermore, I did not make public or post anything about my marriage.

I am starting a new beginning and clearing the slate of all the wrong decisions I made in my life. I just want to forget Tokunbor (TBoss) and her siblings and start life afresh for all its worth. If and wherever Tboss and any of her siblings gets married, it shall be without my blessings and woe unto the man or the woman who marries any of them. So shall it be by the power vested on me by God Almighty”.

After T-Boss’ initial response, she once more posted a response, this time a bible verse– Proverbs 26:2

Looking into the verse, it reads; “As the bird by wandering, as the swallow by flying, so the curse causeless shall not come.” 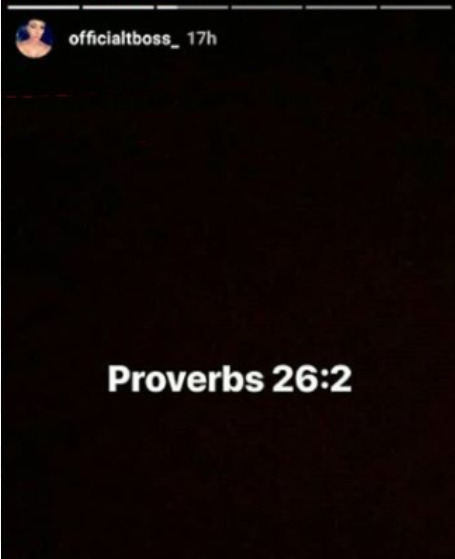 The Real Relationship Between Obasanjo And King Andre- Tonto Dikeh