Governor Aminu Waziri Tambuwal of Sokoto State has urged Nigerians to show unconditional support to the military, saying their sacrifices and dedication to duty has helped in preserving the territorial integrity of the nation.

A statement issued in Sokoto Sunday by his spokesman, Malam Imam Imam, said the Governor spoke when he hosted young officers of Sokoto origin who recently passed out from the Nigerian Defence Academy (NDA).

He said the military as an institution has remained one of the enduring symbols of unity in the Nigerian federation.

“No prayer or moral and material support will be considered too much for the military. The officers and men have continued to show exemplary professionalism in the discharge of their responsibilities,” he stated.

While admonishing the officers, among who was Lt. Ahmed Buhari Bature who emerged overall best student, to show unalloyed loyalty to the constitution and constituted authorities, Tambuwal said Sokoto state was proud of their accomplishments.

“We are proud of what you have achieved so far. You are following a tradition of excellence set by many of your predecessors who have gone through NDA and have gone on to make a name for themselves, their families, their state and their country.

“You should be mindful of the fact that you are coming from a background steeped in respect and honour. Don’t do anything that will tarnish the image of your families and your state,” the Governor added.

Tambuwal said the state government will continue to support Sokoto youths to achieve their potentials in life. 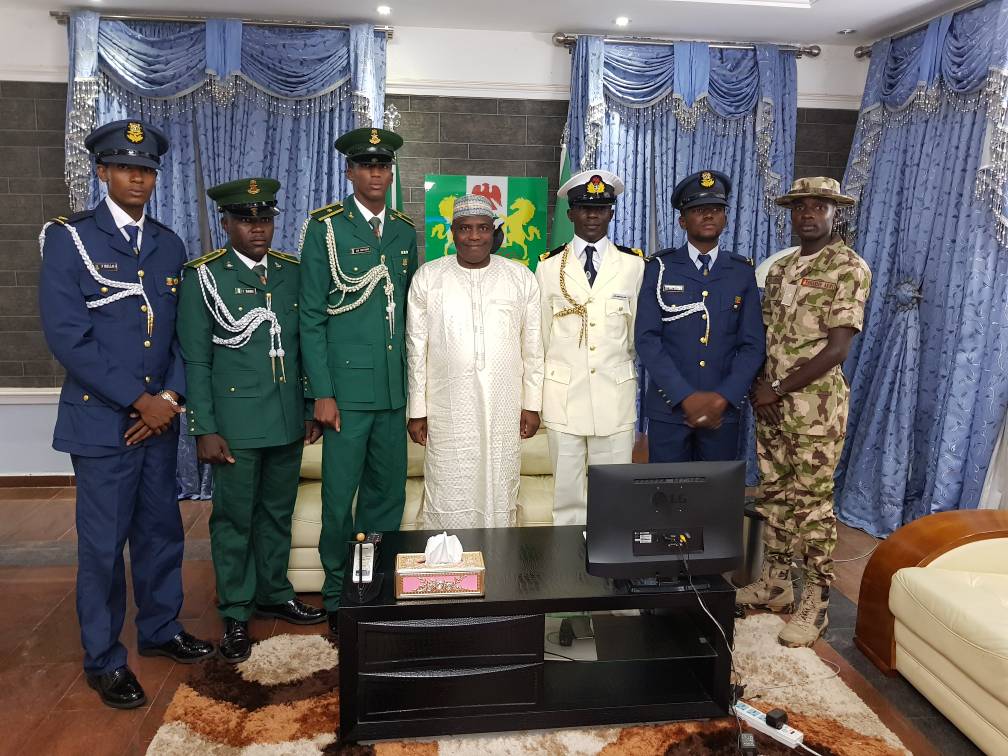 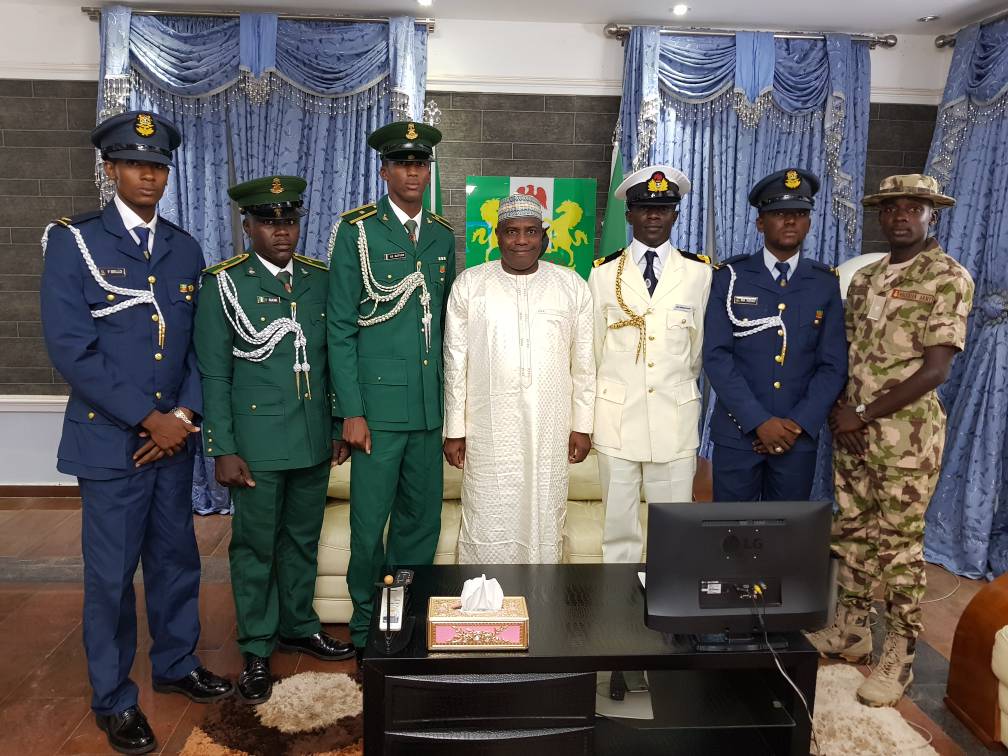