Tboss apparently did not let comments from internet trolls derail her from enjoying motherhood with her beautiful baby girl.

Recall that few days ago, Tboss went live on Instagram to lay curses on a troll who referred to her child as Ugly.

She had revealed the face of her daughter for the first time on Valentine’s day, six months after she welcomed her. Trolls left hateful comments under her post, mocking her child and referring to the child as being ugly.

In a live video on Instagram which she did this afternoon, TBoss said she was 35 when she found out that she was pregnant and since marriage wasn’t coming for her, she embraced motherhood which she says has been her greatest achievement.

Weeping profusely, the reality TV star said she never wanted to share the photo of her child as she felt it was in the best interest of her daughter not to. However, she was pressured by her family members to share her baby’s photo but trolls were very unkind with their comments. 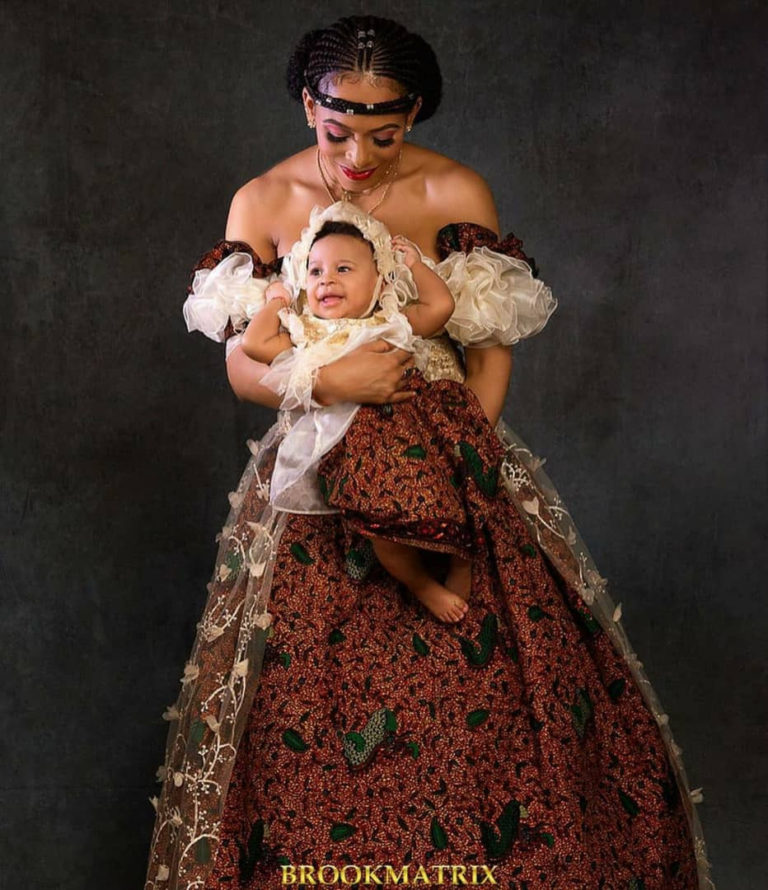 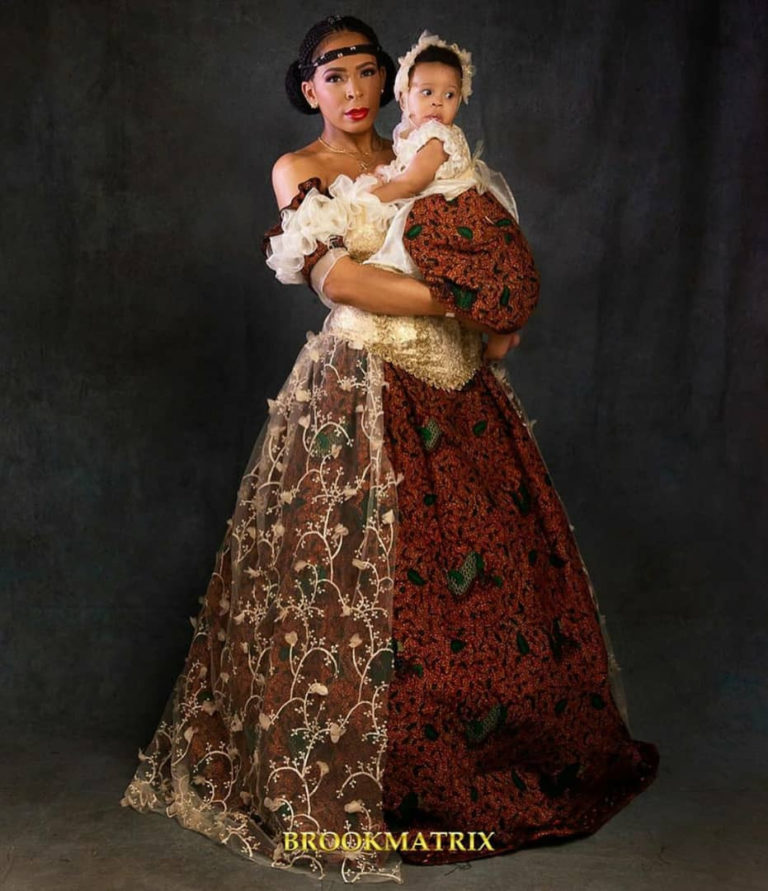