A Togolese domestic staff has absconded with cash and valuables worth over N500,000 belonging to his employers in Ondo East local government area of Ondo State.

The Herald learnt that Edem Adefonou was working as a gateman with a family in Igba area of the local government when he carted away some cash and items on July 6, 2019.

Adefonou also carted away one unit of Samsung and Nokia Lumia handsets, one Hewlett Packard (HP) laptop, and some vital documents.

The valuables were estimated to be worth half a million naira.

A relative of the victims who spoke to this newspaper under condition of anonymity for security reasons said that Adefonou started working with the family in February 2018.

She said that the matter was reported at the Bolorunduro Police Station in Ondo East LGA on July 10, 2019 and the police have since launched a manhunt for the suspect.

According to her, the police arrested Adefonou’s referee, who recommended him for the job, but released him on bail on Monday, July 15.

“The reason for talking to the press is mainly to make sure we are his last victim since we don’t know how far he is willing to go to rob his next employer,” she told this reporter.

See photos of the suspect taken in his employer’s residence: 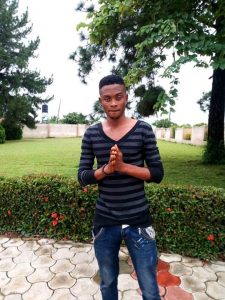 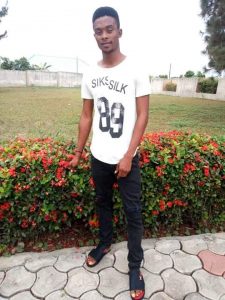 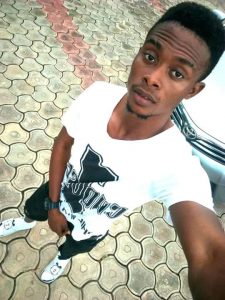