Donald Trump has stated that he would look to deport illegal immigrants the moment he’s sworn into office.

The Republican candidate for the American elections said this on Saturday, linking the unemployment rate in America to illegal immigration.

“I am going to build a great border wall, institute nationwide e-verify, stop illegal immigrants from accessing welfare and entitlements and develop an exit-entry tracking system to ensure those who overstay their visas are quickly removed,” 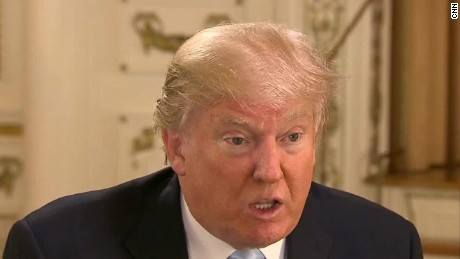 The Billionaire who came under fire recently for comments he made in the light of the murder of basketballer Dwayne Wade’s cousin also added, “If we don’t enforce visa expiration dates, then we have an open border. It’s as simple as that.”

Reports indicate though that Trump’s advisers want him to back down just a little bit in his proposed approach to illegal immigrants as it may alienate him from some voters. 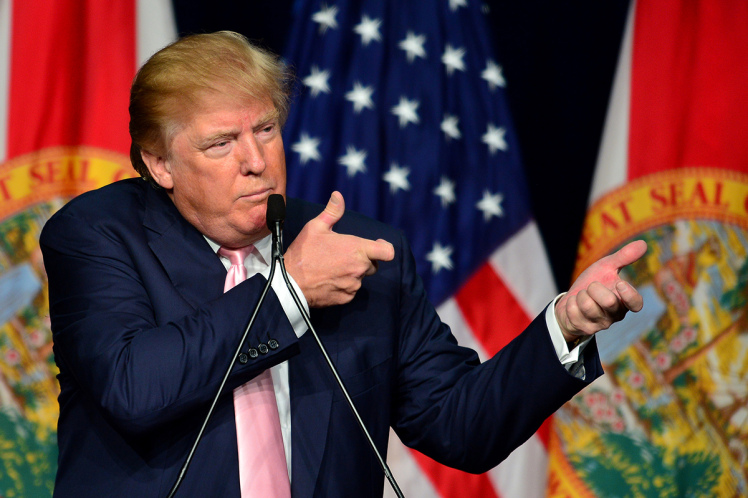 Dangote gets road In Borno State Named After Him