Roli Odogwu, a 200-Level Mass Communication student, and Linda Elegeonye, a 300-Level Law student of Unilag are reported to have died in a midnight hotel fire where they were lodged as guests for the night. 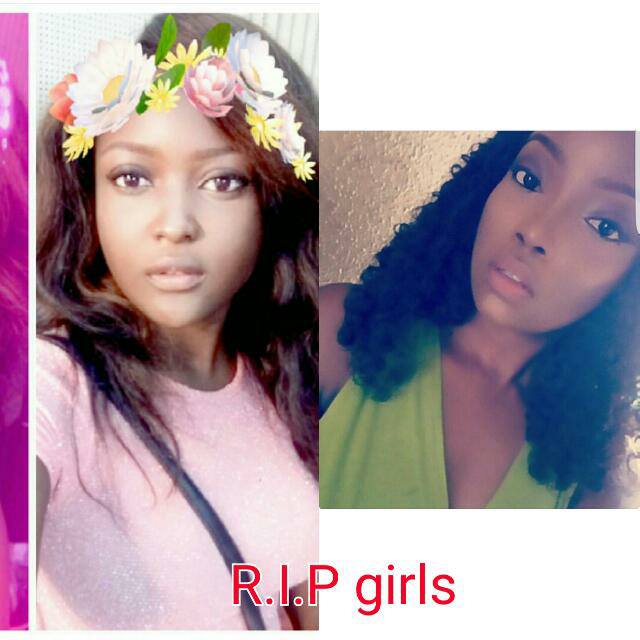 The students who were residents of Fagunwa Hall before their death were said to have left the campus on monday to attend an evening event but couldn’t make it back im time and decided to pass the night in the hotel.

The victims were said to be asleep when the inferno started from a faulty air conditioner in the hotel.

They were both rushed to Gbagada General hospital where they were diagnosed of having first degree burns which led to their death.

Odogwu was said to have died at 4am last week Saturday and was buried at Atan Cemetery in Yaba.

The next day, Elegeonye, who had been in coma for six days, also passed on.

A friend, who pleaded for anonymity, said she was informed about the incident by a policeman who picked up the late Roli’s call on Tuesday.

“The policeman told me that the owner of the phone (Roli) and her friend were involved in a fire accident and they were unconscious. I was told they had been moved to Trauma and Burns Unit of the Gbagada General Hospital. I informed other friends and we went to the hospital. When we got there, we were not allowed to see them immediately. Three hours after, we were allowed in with their parents and other family members.

“Roli was conscious and responding to treatment, but Linda was still in a coma. The burns were severe and we hoped both could make it. We are deeply hurt by their death.”

Jonathan Shocked At How Much Ministers Stole – Report

Many injured, Properties destroyed as Gas Tanker explodes in Lagos