UEFA have announced the shortlist of players for the 2017-18 Champions League Awards. 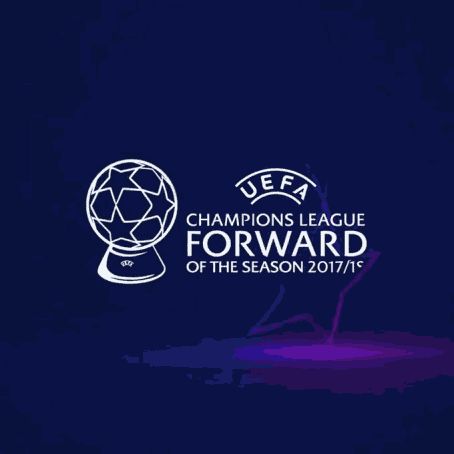 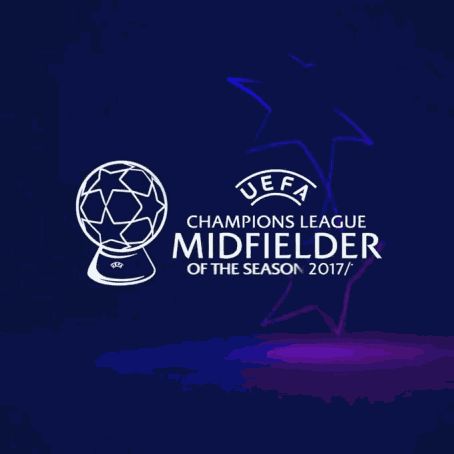 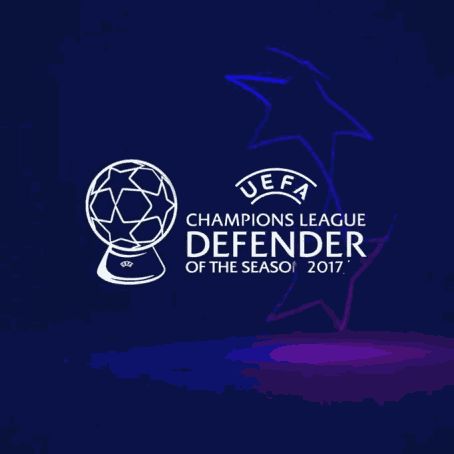 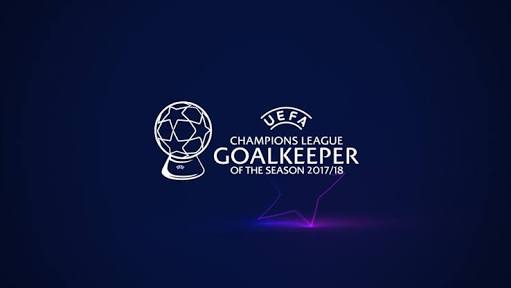 UEFA will announce the winners during the 2018/2019 UEFA Champions League group stage draw in Monaco on August 30.

Professor Sagay Stands With Kemi Adeosun: “I Don’t Care If she Did NYSC or Not”

Leke Adeboye Reacts To Sudden Death Of His Brother, Dare