Last week, Italian carmaker Lamborghini introduced its Veneno supercar, a 750-horsepower beast whose $3.9 million price tag immediately makes it one of the most expensive cars ever produced, putting the $2.4 million Bugatti Veyron and the McLaren F1 (a mere $1 million, although they’re tough to find) in the shade.

The car is a one-off, produced in honor of Lamborghini’s 50th anniversary. Like all Lamborghinis, its name derives from bullfighting; Veneno was apparently a particularly speedy animal from the early 1900s. According to CEO Stephan Winkelmann, the new car is the “fastest, most powerful road Lamborghini we’ve ever built,” reports Automotive News Europe.

Much of the extraordinary cost of the car comes from its carbon fiber monocoque construction, CNN Money reports. While the vehicle is based on Lamborghini’s $400,000 Aventador chassis, all its body panels — including the various splitters, air ducts and diffusers and the massive rear spoiler — are custom-designed to maximize downforce and keep the car close to the road, according to the Chicago Tribune.

The Veneno comes with a 6.5-liter, naturally aspirated V-12 engine, seven-speed automated manual transmission and permanent all-wheel drive, all of which help it accelerate from zero to 60 in 2.8 seconds and hit a top speed approaching 220 miles an hour.

The model Winkelmann introduced in Geneva is the carmaker’s development car, reports The Telegraph, featuring racing stripes in the green, white and red of the Italian flag. 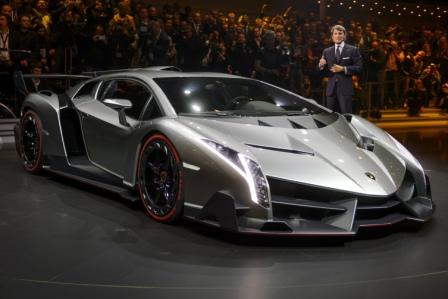 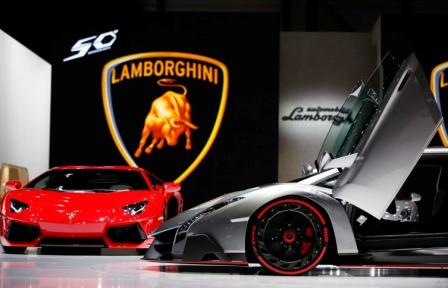 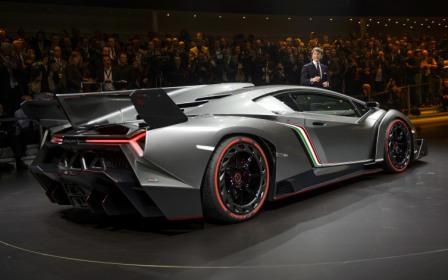 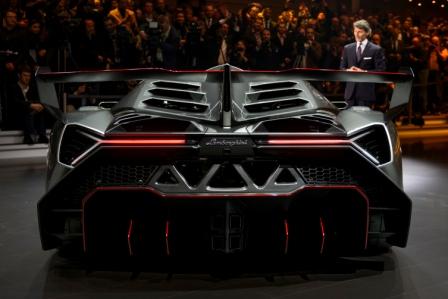 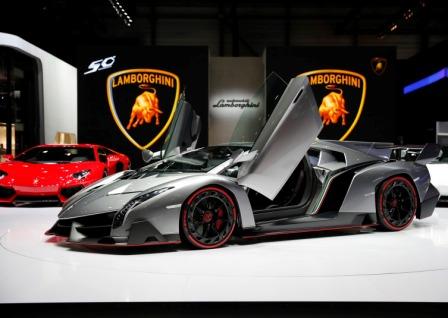 Is Solana a good investment for newbies?

Running an eCommerce Business: Basic Things You Should Know