It was learnt that the visit was part of efforts to formalise his defection to the ruling party.

The new APC governor had dumped the Peoples Democratic Party (PDP) alongside his cabinet on Tuesday.

President Buhari described the move as “bold” in a statement. 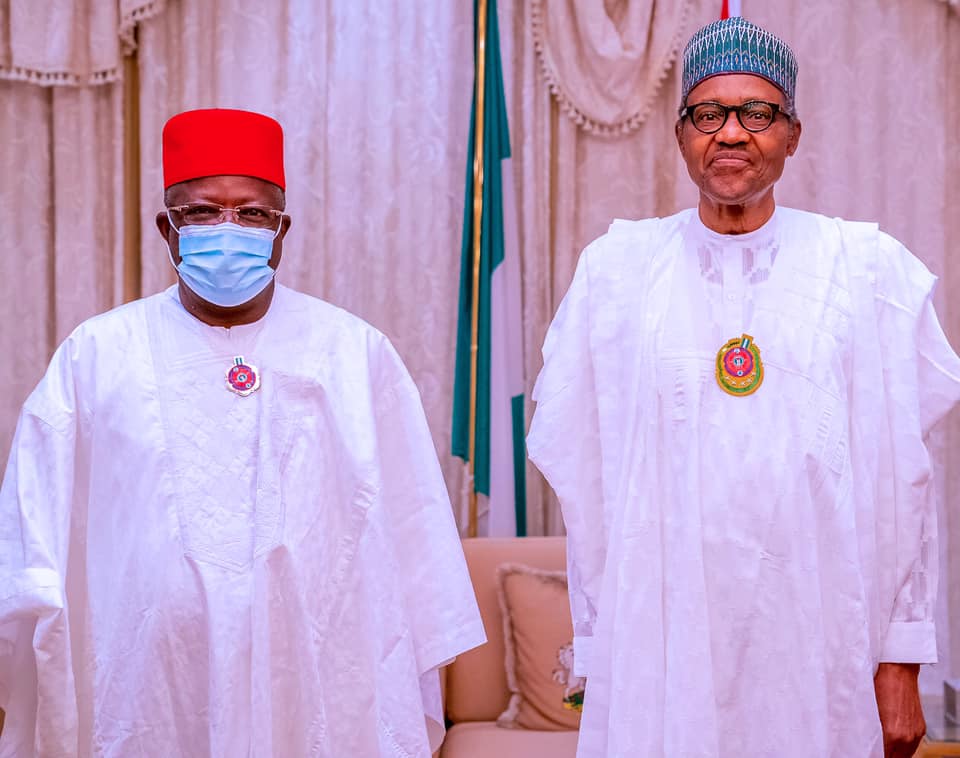 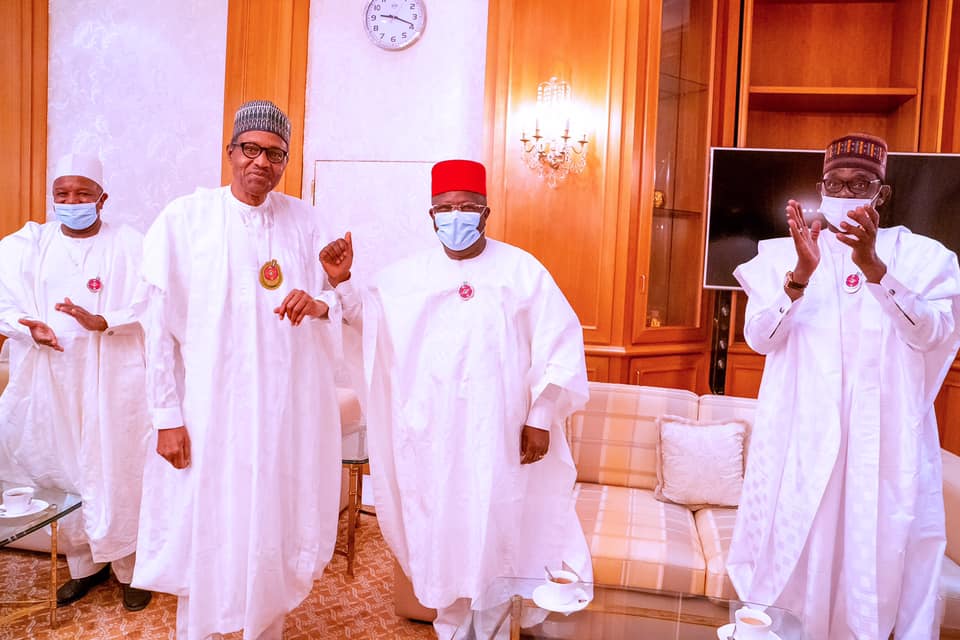 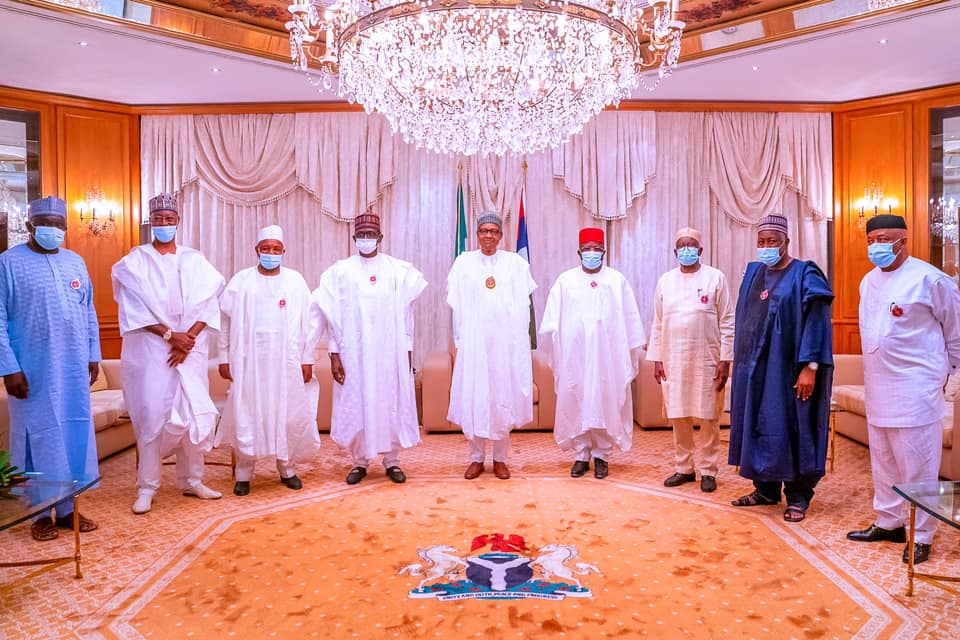 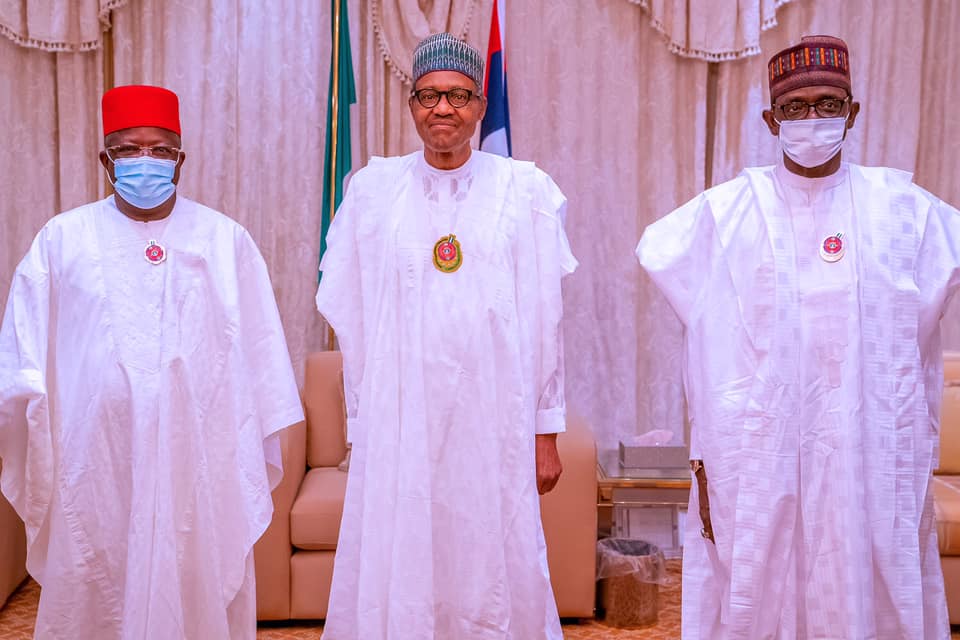 Earlier in the day, Umahi formally declared for the All Progressives Congress in the presence of the party’s National Caretaker Committee Chairman, governors of Kebbi, Niger, and Jigawa among other top stalwarts.

The new APC governor was led into the meeting with Buhari by APC National Caretaker Chairman and Yobe governor, Alhaji Mai Buni, and the Secretary to the Government of the Federation, Boss Mustapha.

Also at the meeting were Chairman of Progressives Governor Forum, Gov Atiku Bagudu of Kebbi State; Chief of Staff to the President, Prof Ibrahim Gambari; Governor Mohammed Badaru of Jigawa and former President of the Senate, Sen Ken Nnamani.

Read Also: Notable persons contacted me to dump PDP for APC but I declined – Ortom