Presenting the cheques at a ceremony in Sokoto, Tambuwal said it is important for the government to intervene to enable the victims rebuild their lives.

He especially expressed sadness over the fire disasters that claimed lives and property worth millions of Naira at various markets in Sokoto since 2016.

According to Tambuwal, everything possible is done to ensure that the disasters do not occur again.

He appealed to the people to take serious interest in their safety, saying government efforts need to be complimented to ensure success.

In his remarks, the state commissioner for home affairs, Isa Sadiq Achida, said from January to December 2016, Sokoto Fire Service recorded 418 cases of fire outbreaks which claimed 12 lives while property worth N1.2 billion were destroyed.

He added that this year alone, more than 300 fire outbreaks have been recorded.

Achida however commended the fire service for saving property worth N2.6 billion from last year to date. 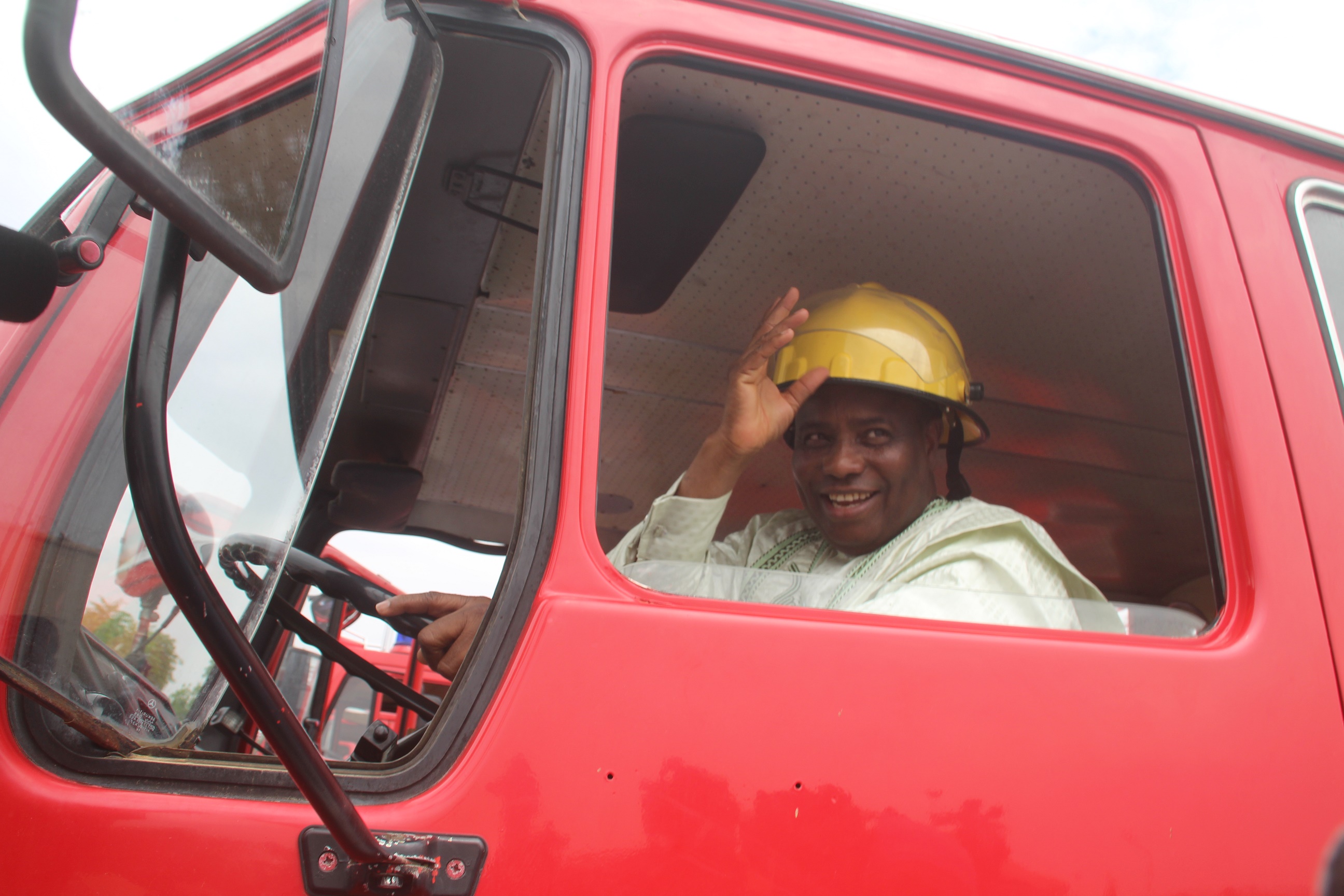 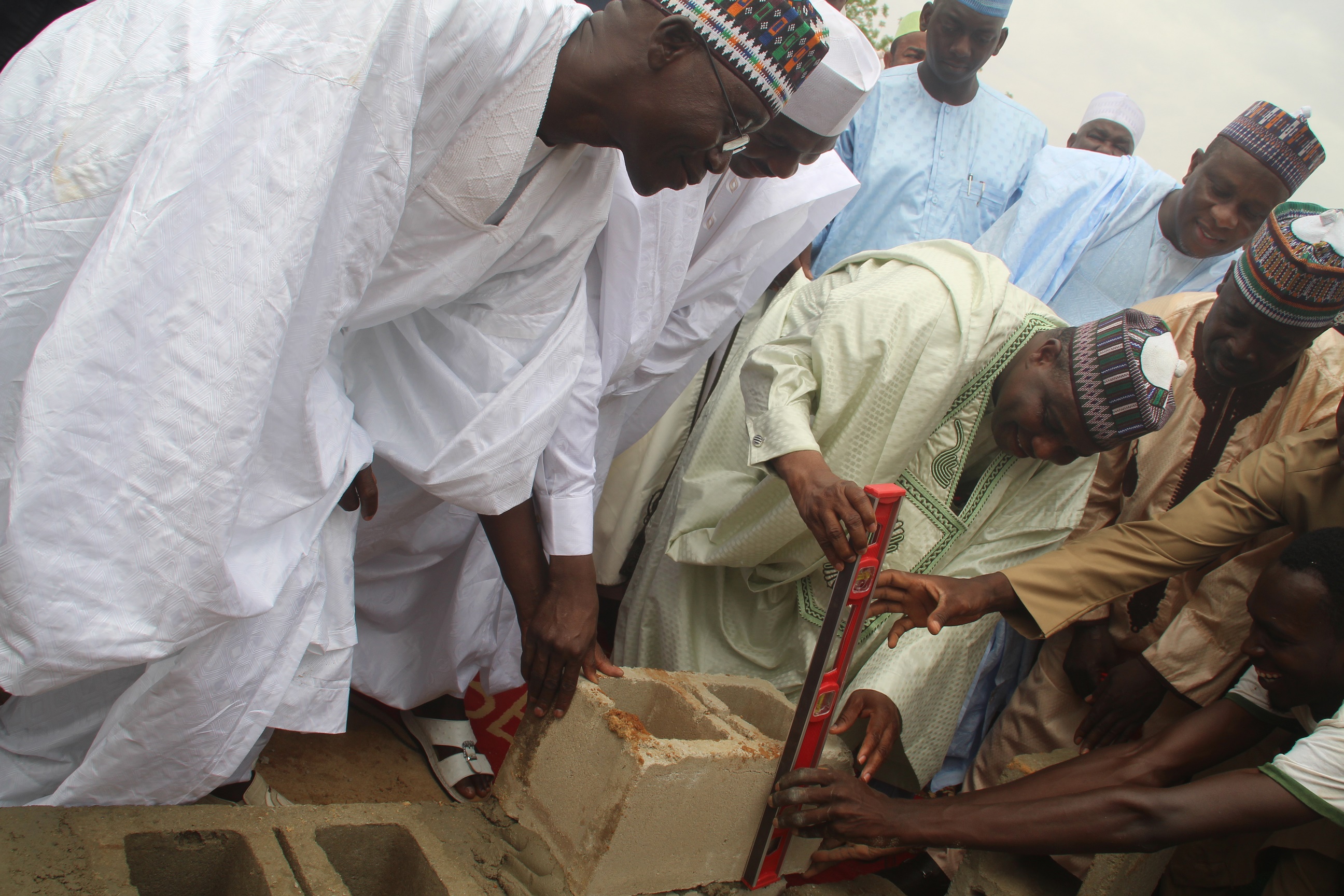 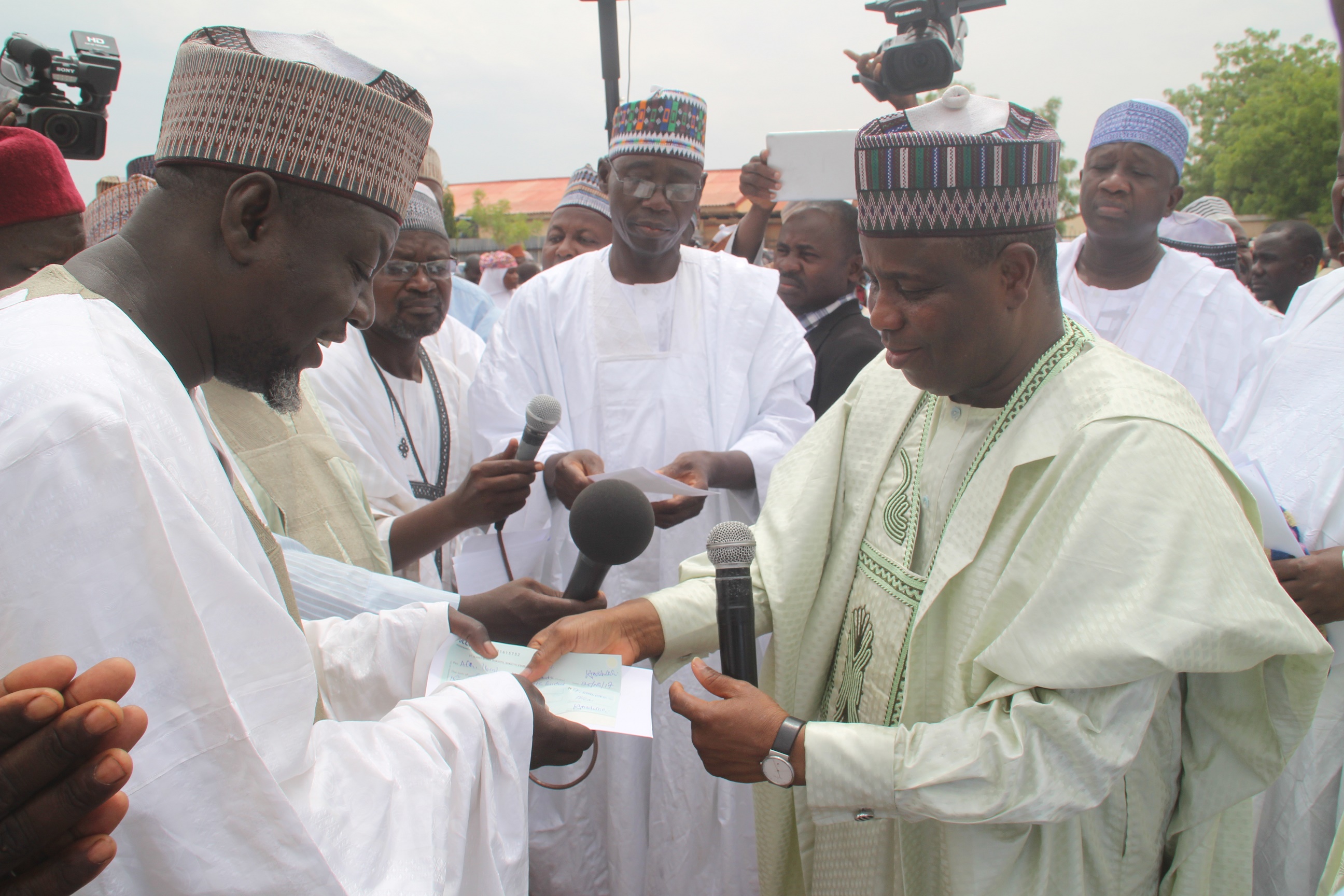