On Tuesday 21st February 2018, wapTV and PEFTI hosted over 70 students from the Mass Communication Department of the prestigious Covenant University Ota Ogun State for a comprehensive Educational Tour of their various facilities in Ajao Estate Lagos.

The tour took the students and their lecturers to wapTV where they were shown the station’s several multi-million Naira studios and hi-tech equipment, and they had several conversations with the presenters and two of the students were even interviewed on TV during a live programme; then they were taken around the expansive premises of the world-renowned PEFTI Film Institute and PEFTI Cinemas where they watched some of the institute’s award-winning short films and briefly partook in an audition for an upcoming stage play; they also visited a location where the new season of Papa Ajasco Reloaded was being recorded and met the stars, spoke with the crew and a few of them even participated as actors in a few scenes.

According to Wale Adenuga MFR, Chairman of the group of companies, “We have been entertaining and training for decades and during this time, a lot of cumulative experience has been gathered. Passing part of this knowledge to the Mass Communication students from Covenant University was a fun experience. They had a lot of intelligent questions and this shows how much they know about our brands as well as the great plans they individually have on how to make impact in the industry when they graduate.” 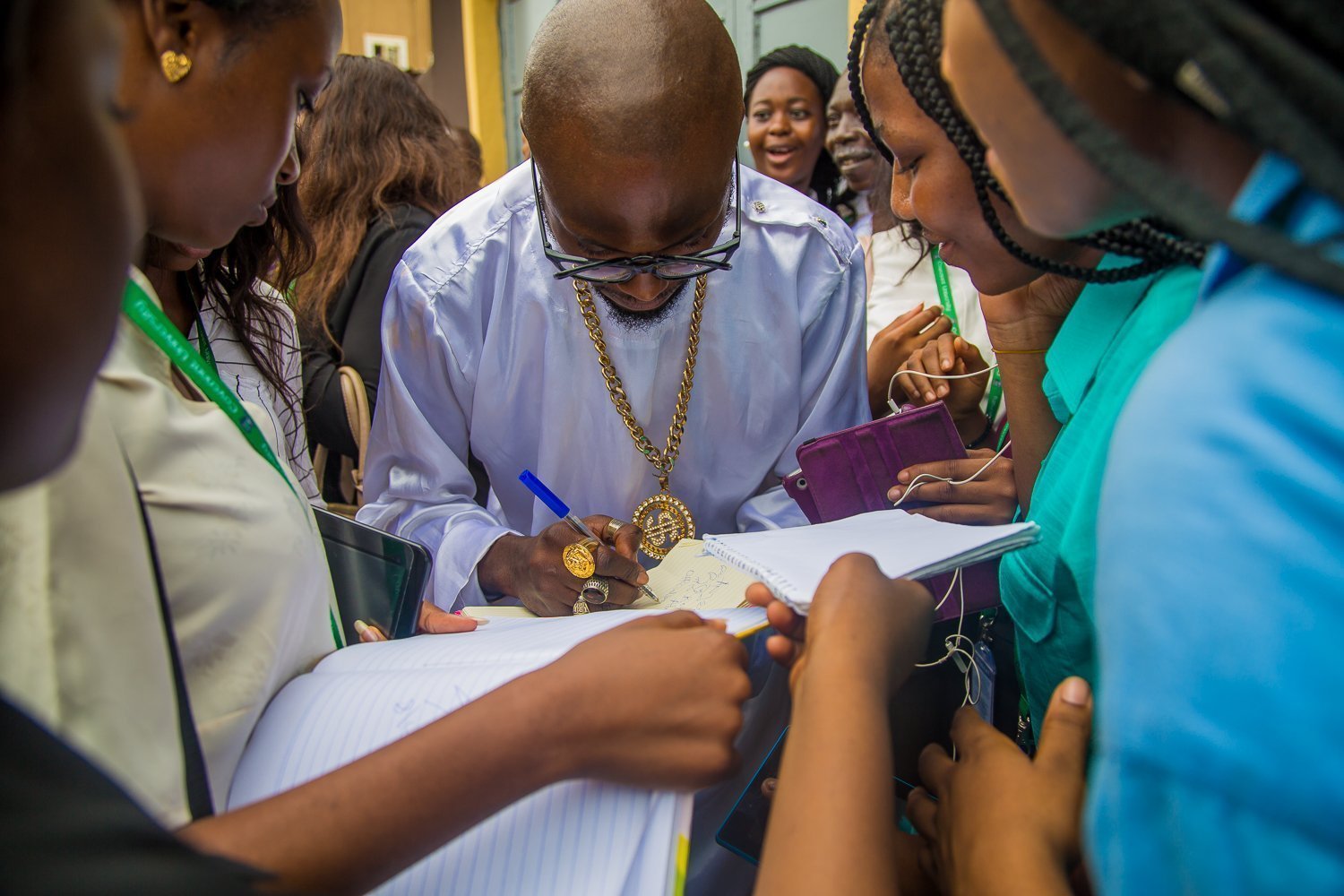 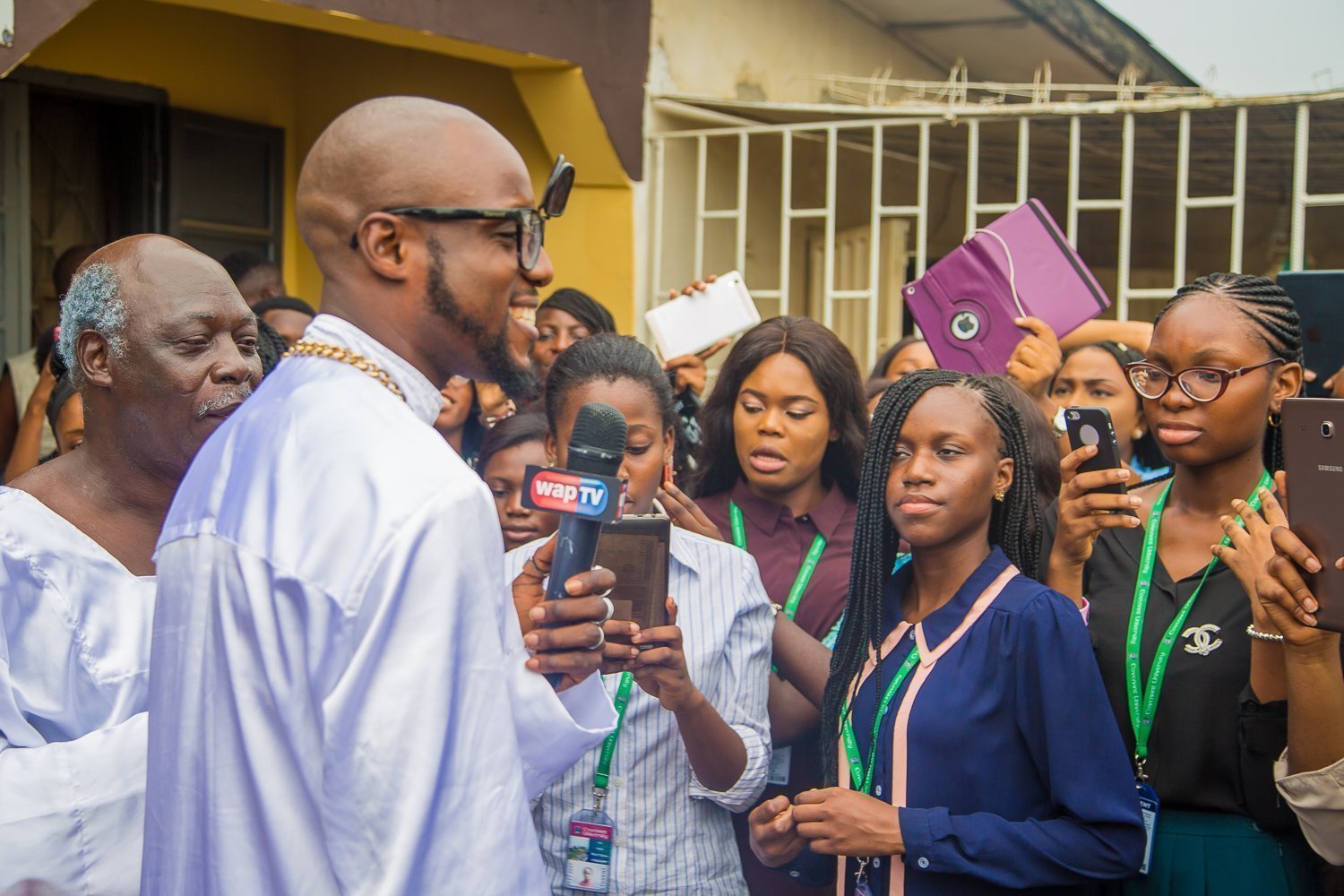 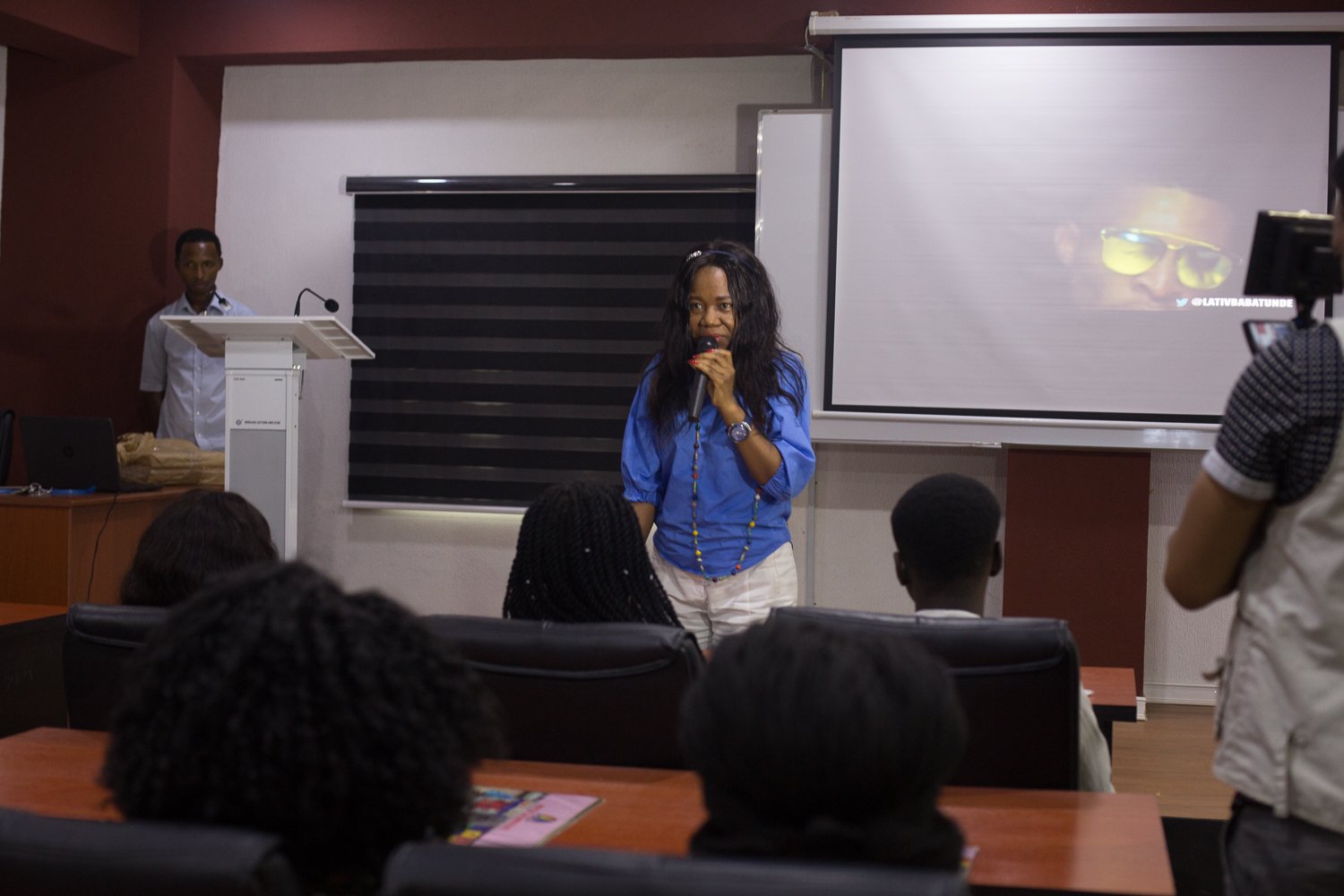 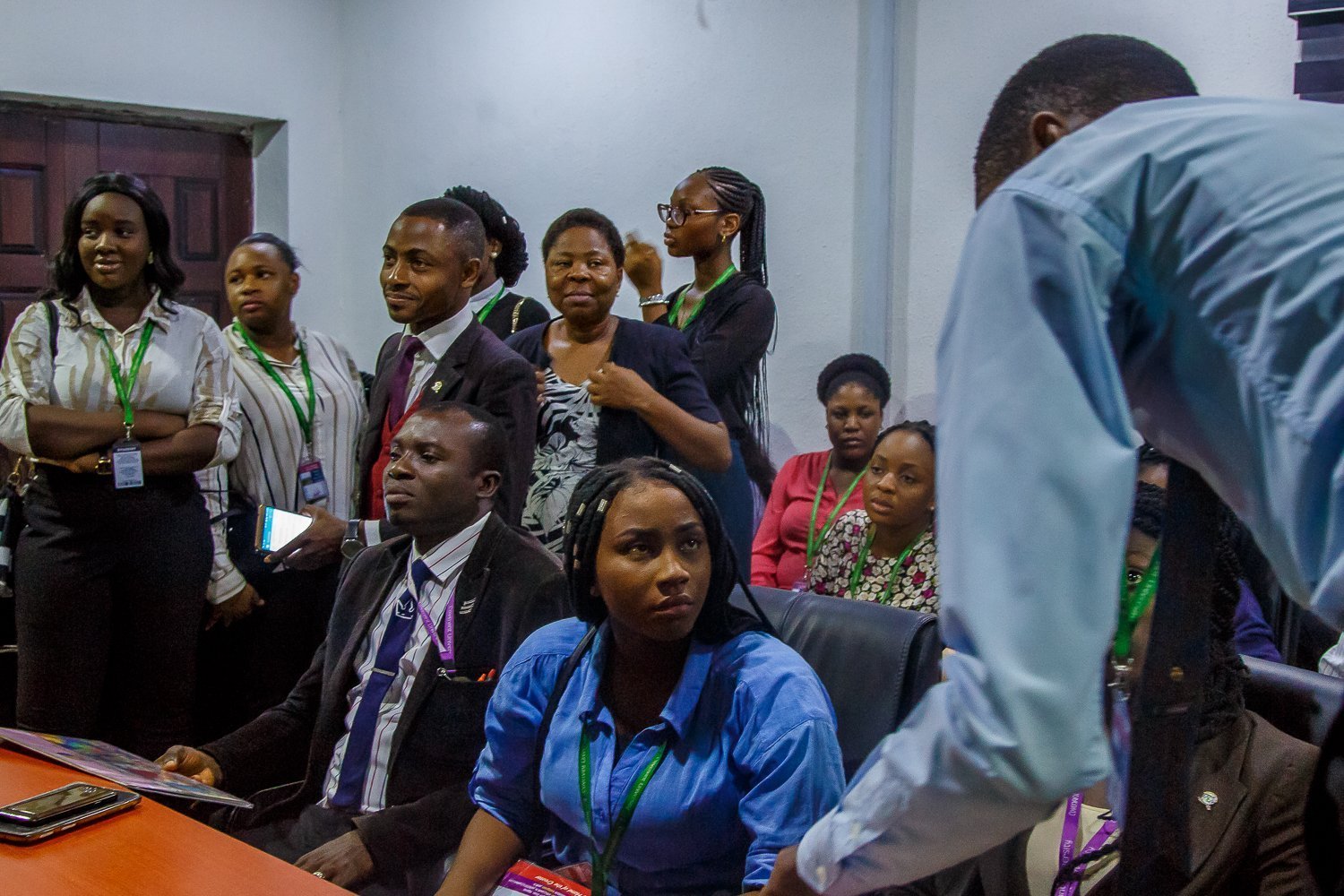 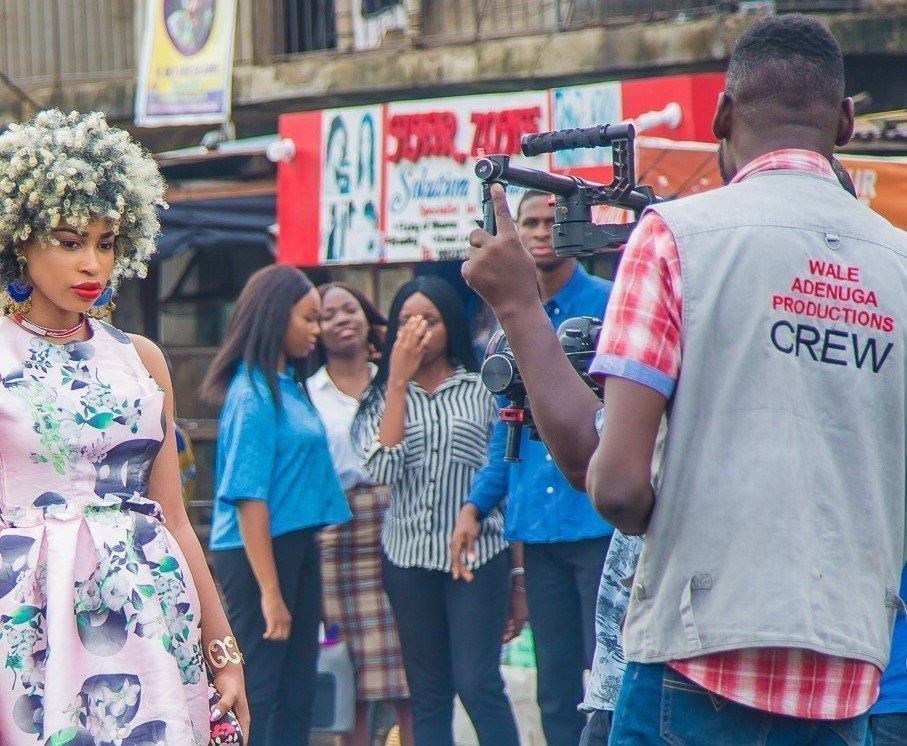 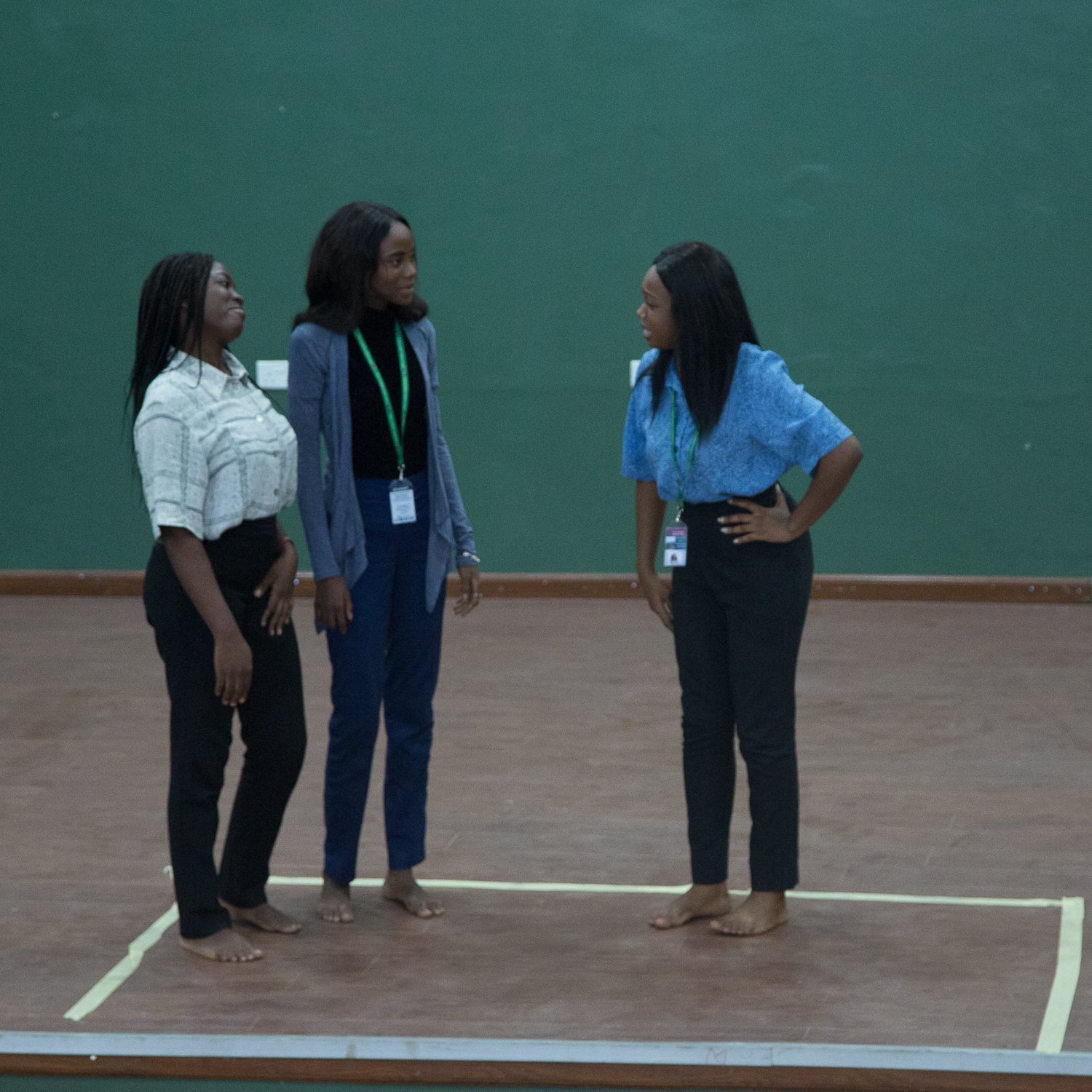 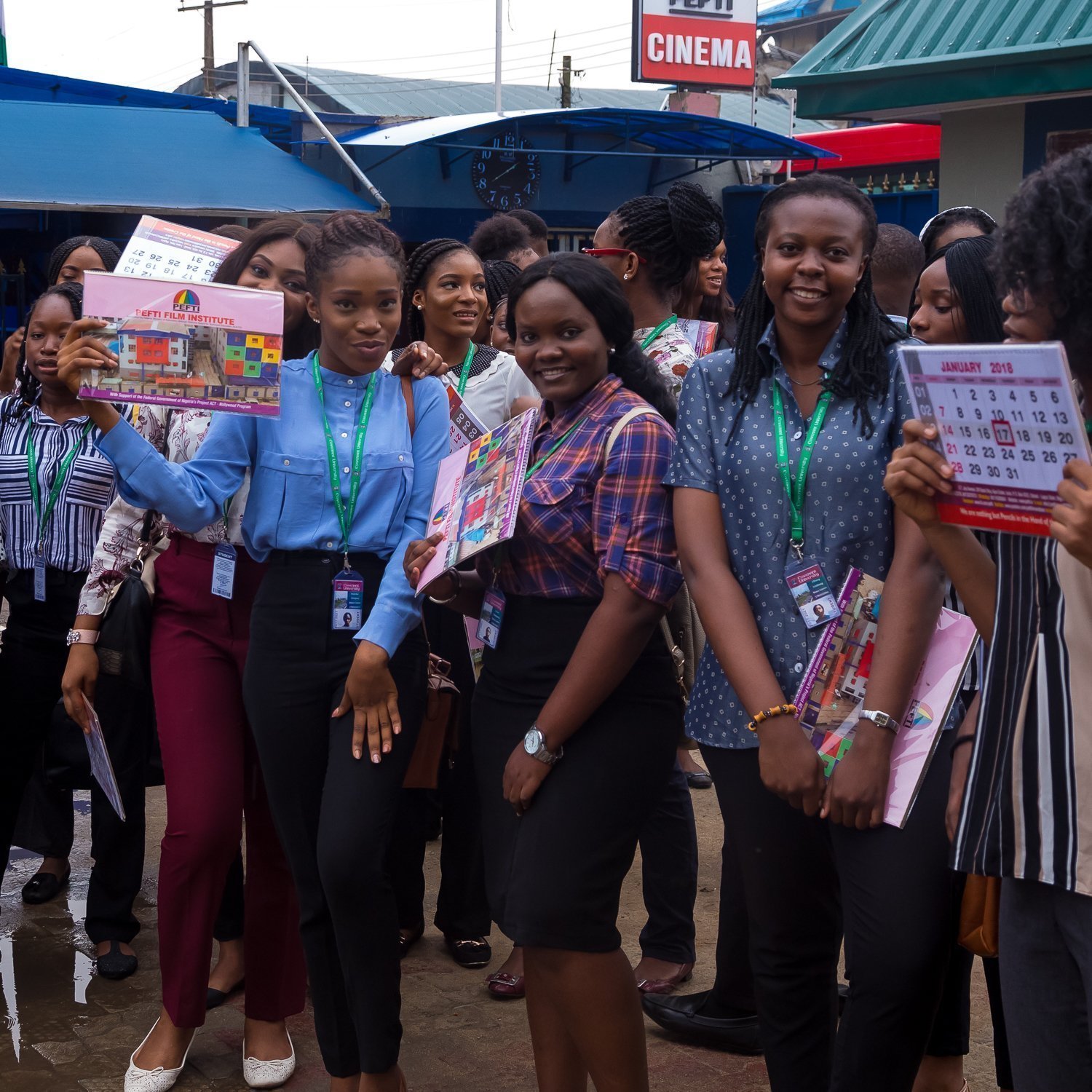 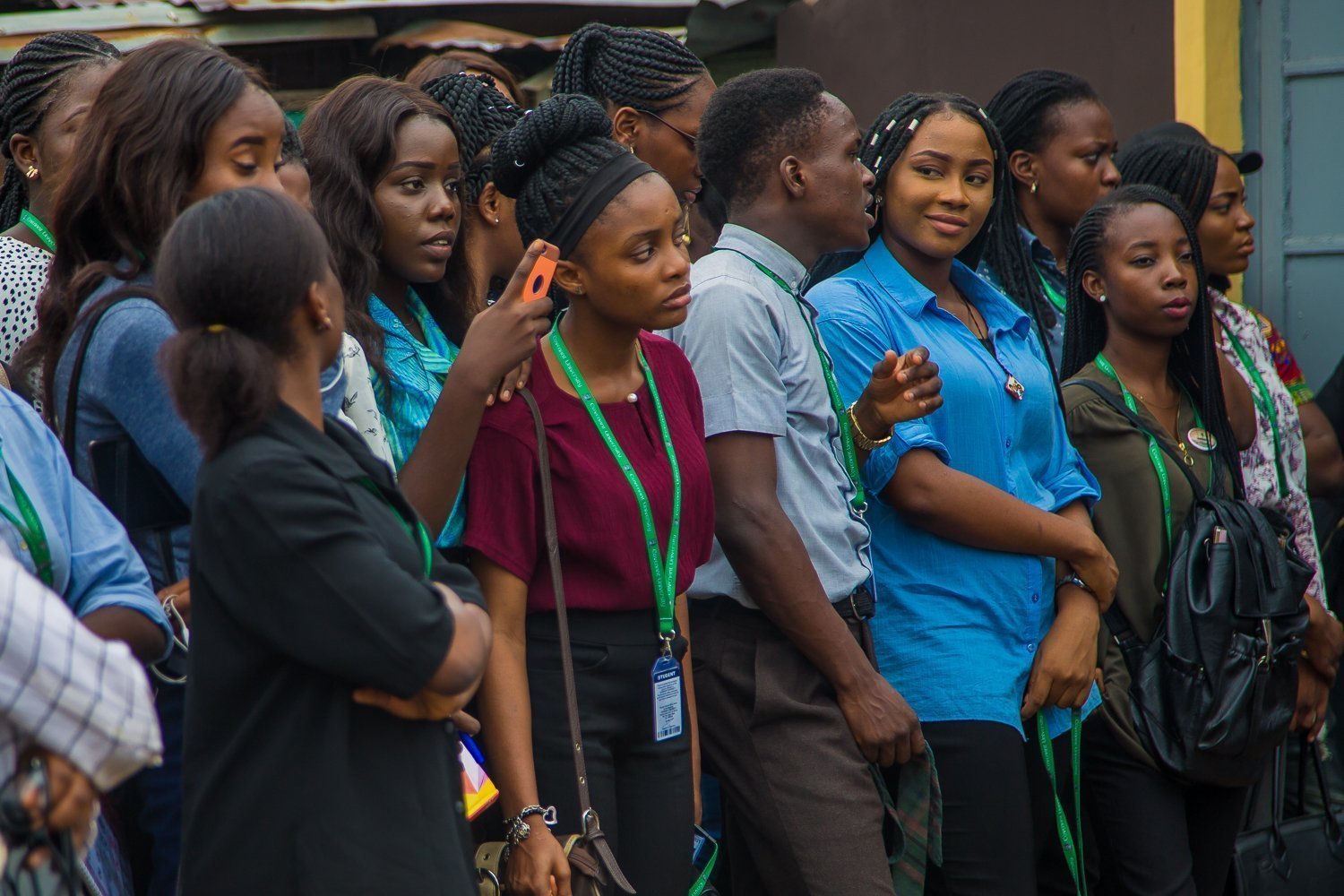 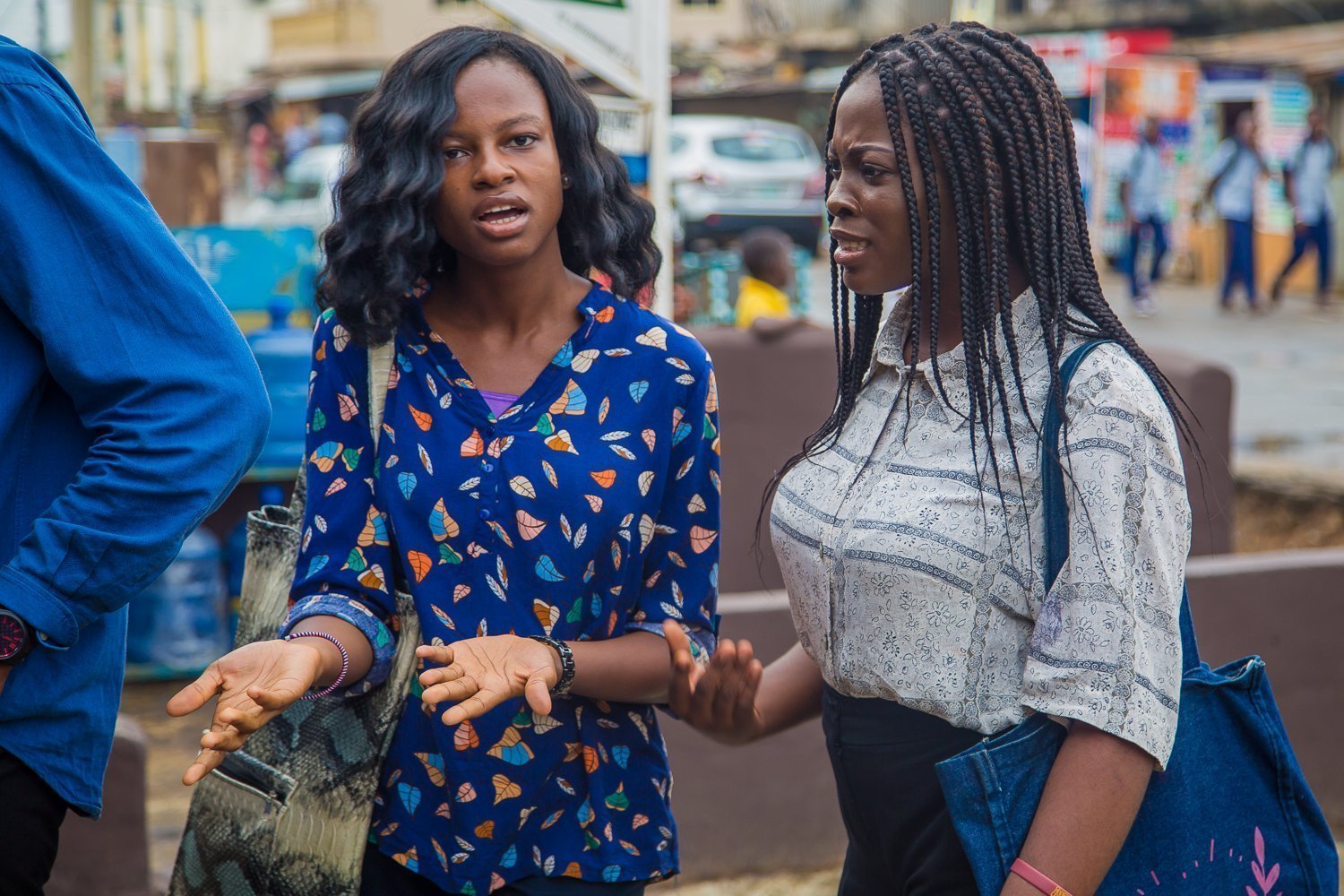 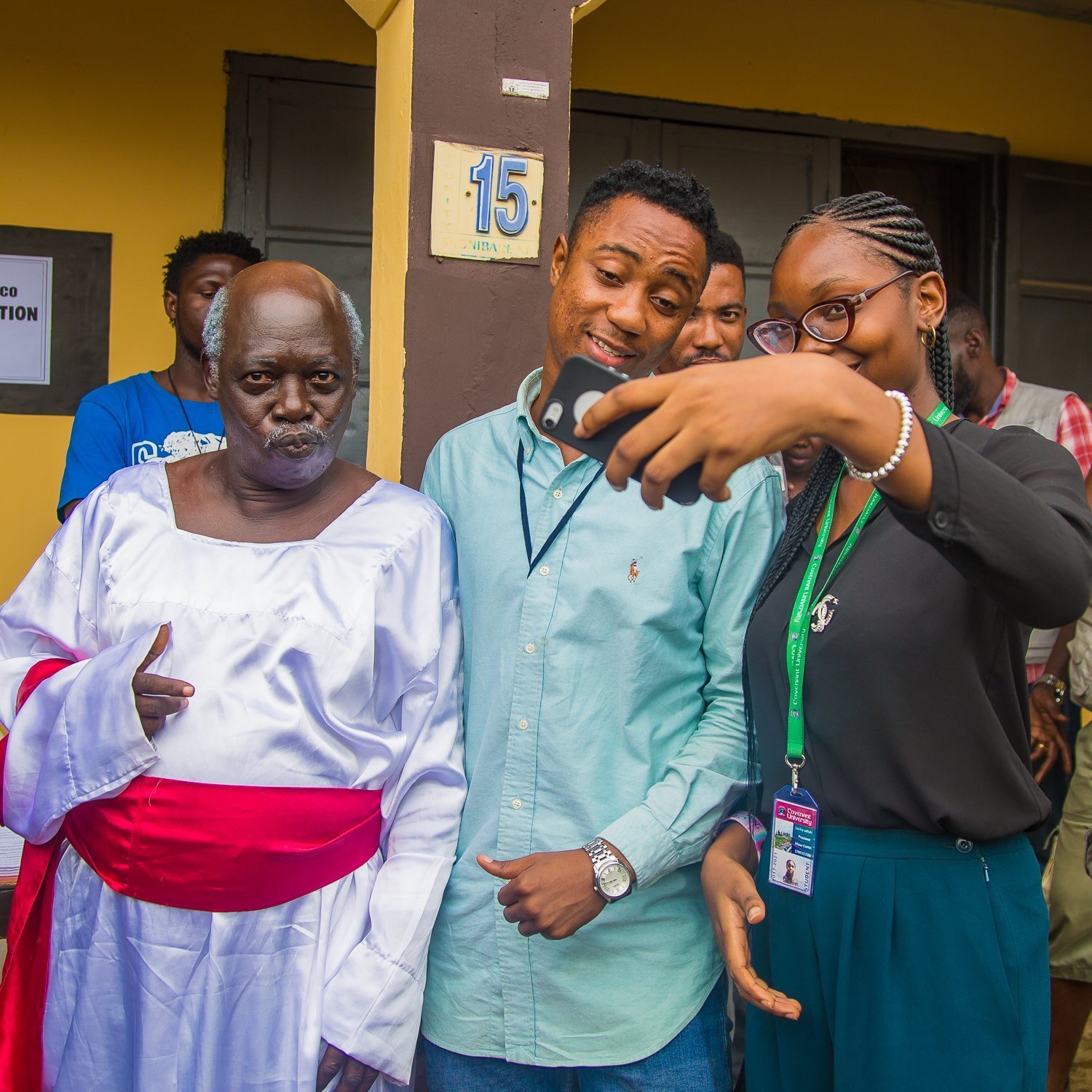 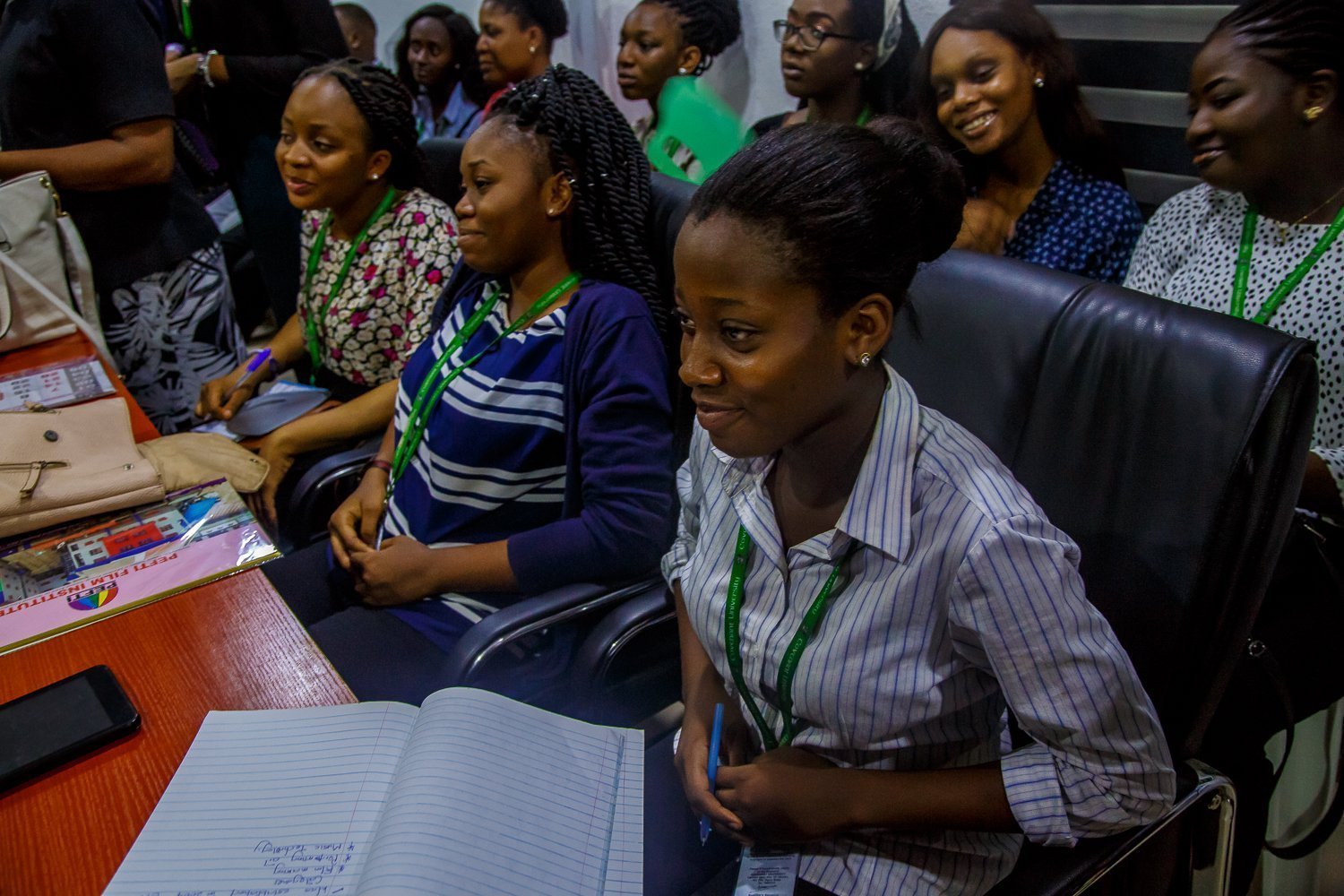 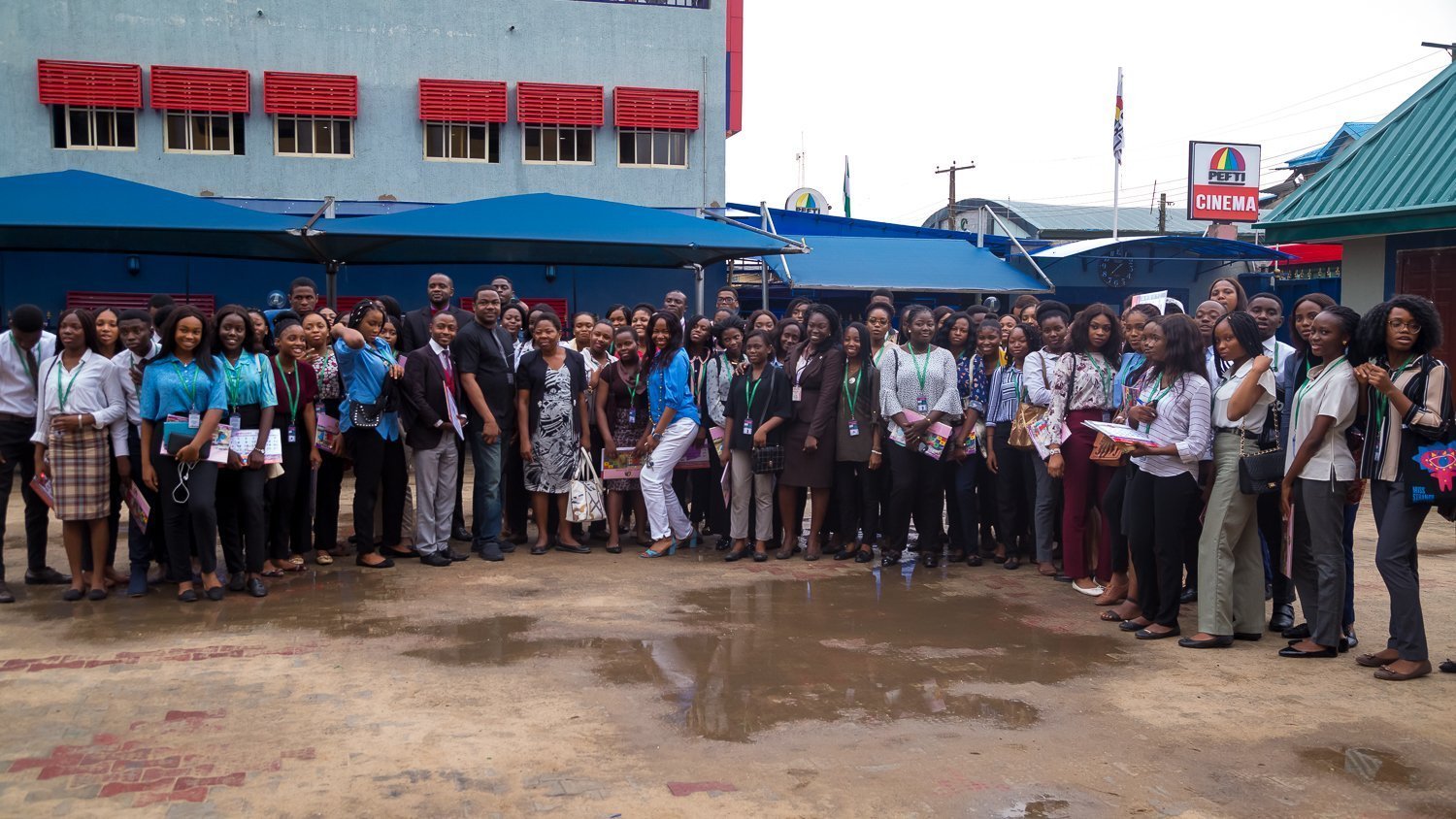 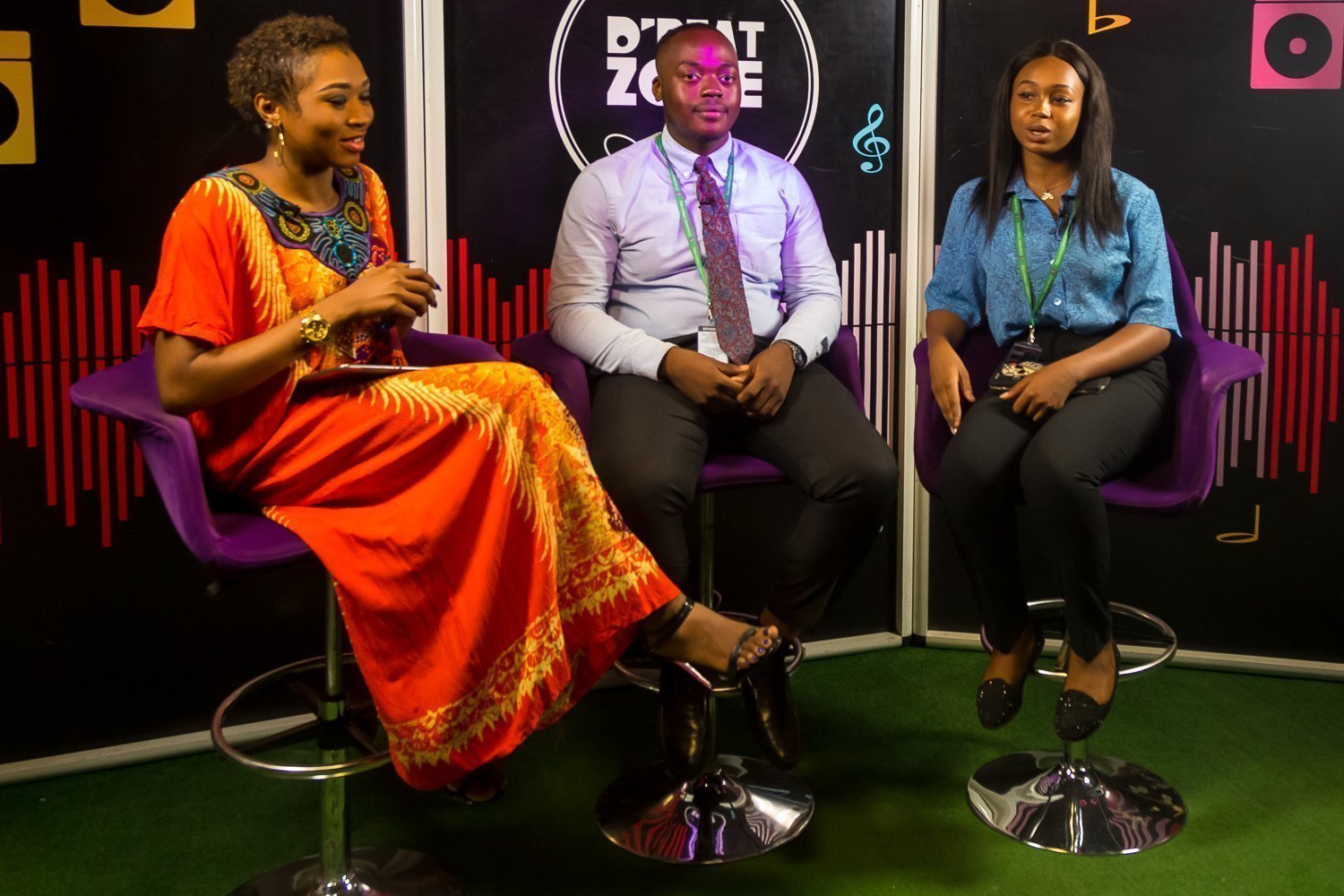 Just How Bad Is Period Pain? Women on Twitter Chime In With their Reactions