A wife reportedly stabbed her husband to death with a pair of scissors, following an argument they had.

According to their neighbour Chidex Lily, the incident happened at Number 4 Aguatta St off Omuma Rd. Aba.

The deceased, Obinna, from Mbaise, Imo State, was stabbed, last week, after a heated argument with his wife got them into a fight. 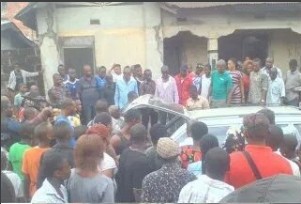 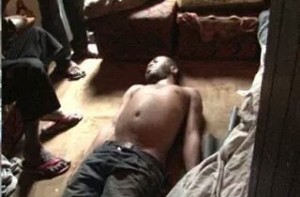 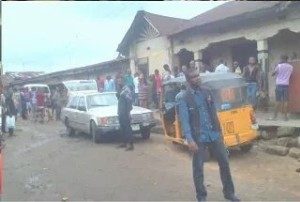