Benjamin Ryan Taylor, has been arrested by the police in Charleston, West Virginia, for the death of his girlfriend’s nine month old daughter. 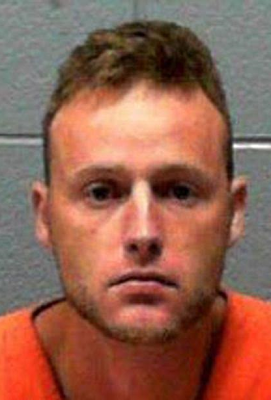 Amanda, his girlfriend had left her nine month daughter, in their apartment, but came back by 5am Monday morning and found her bleeding.

She promptly called the health authorities, who took the little girl and placed her on life support for several days before she finally died. 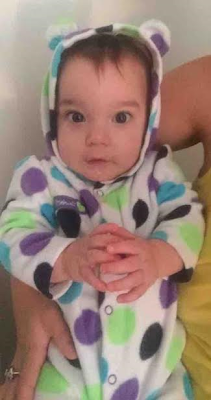 The baby was said to have been battered and sexually assaulted.She was declared brain dead by the medical doctors.

Jackson country sheriff Tony Bogus said : “I’ve been here 25 years and we have never encountered something of this nature. I don’t know if we’ve had anything like this near here.”

The police also revealed that Benjamin was trying to wipe himself clean before he was arrested. Adding that charges will upgrade from sexual assault to murder.

“The only way justice is going to be served is if he feels every ounce of pain that he caused us too. It wasn’t enough that he took her innocence, he had to take her life.

Photos of the baby at the hospital before her death. 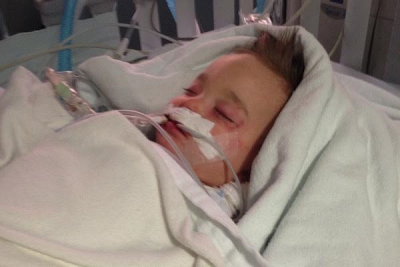 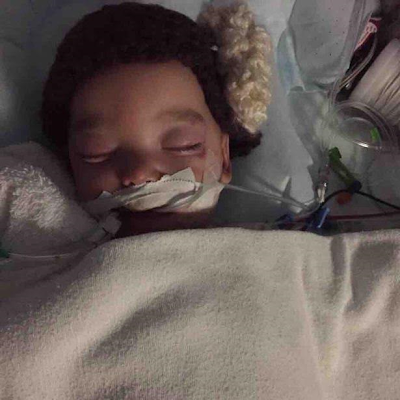