‘34 US Troops Suffered Brain Injuries Due To Iranian Attack’- Pentagon

The Pentagon disclosed on Friday that 34 US soldiers suffered traumatic brain injury due to Iran’s missile strike that happened on an Iraqi air base.

The Iranian strikes were launched in retaliation for a US missile attack that killed Iranian General, Qassem Soleimani. 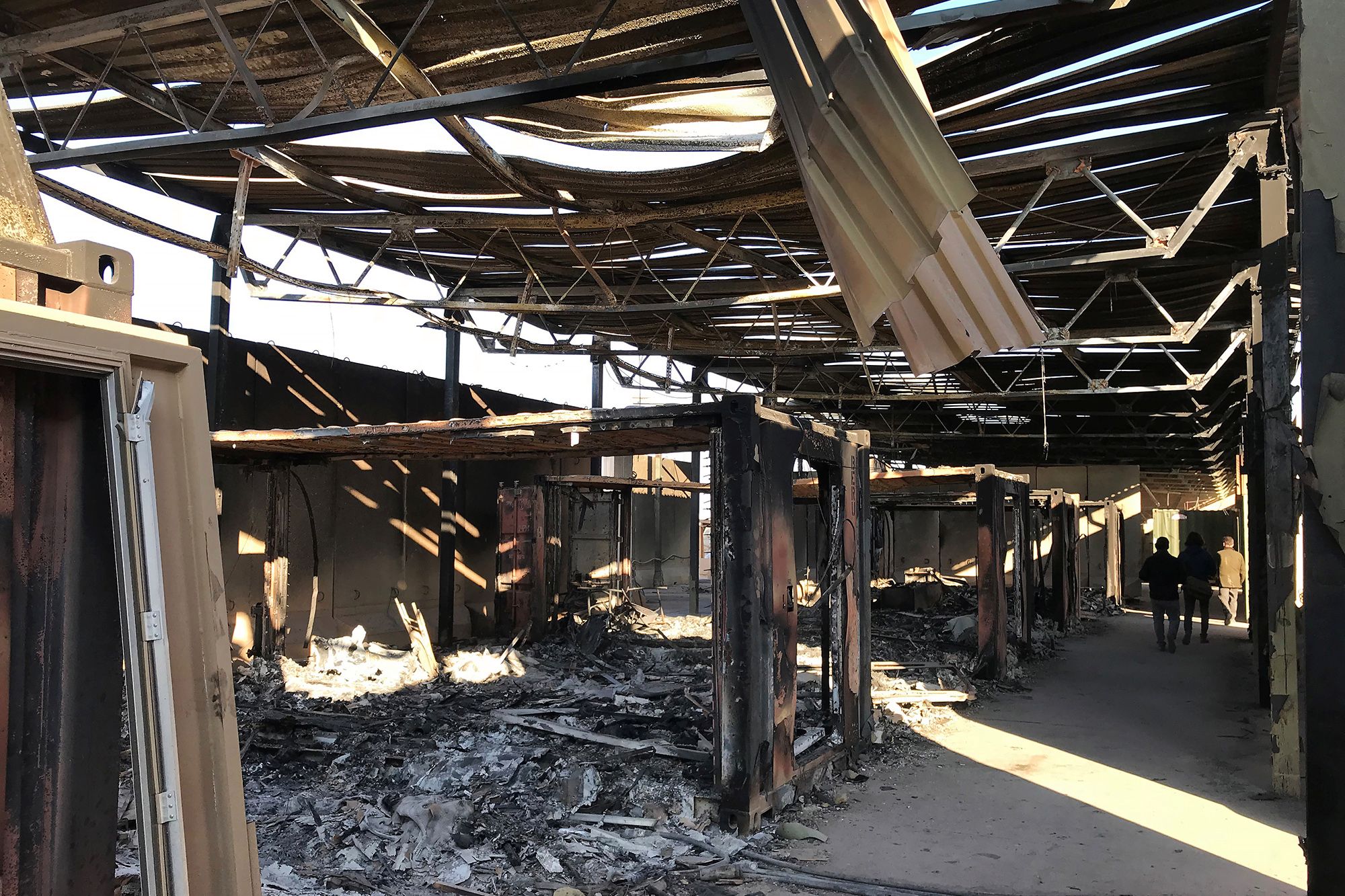 According to the Pentagon, 17 of the soldiers are still under medical observation, while the remaining soldiers have since returned back to their military duties.

Jonathan Hoffman, the chief Pentagon spokesman, said the eight in the US will be treated at Walter Reed National Military Medical Center at Bethesda, Maryland, or at their home bases.

According to Hoffman, Of the 34, 18 people were evacuated from Iraq to US medical facilities in Germany and Kuwait, and 16 remained in Iraq

17 of the 18 evacuees were sent to Germany while nine remained there. 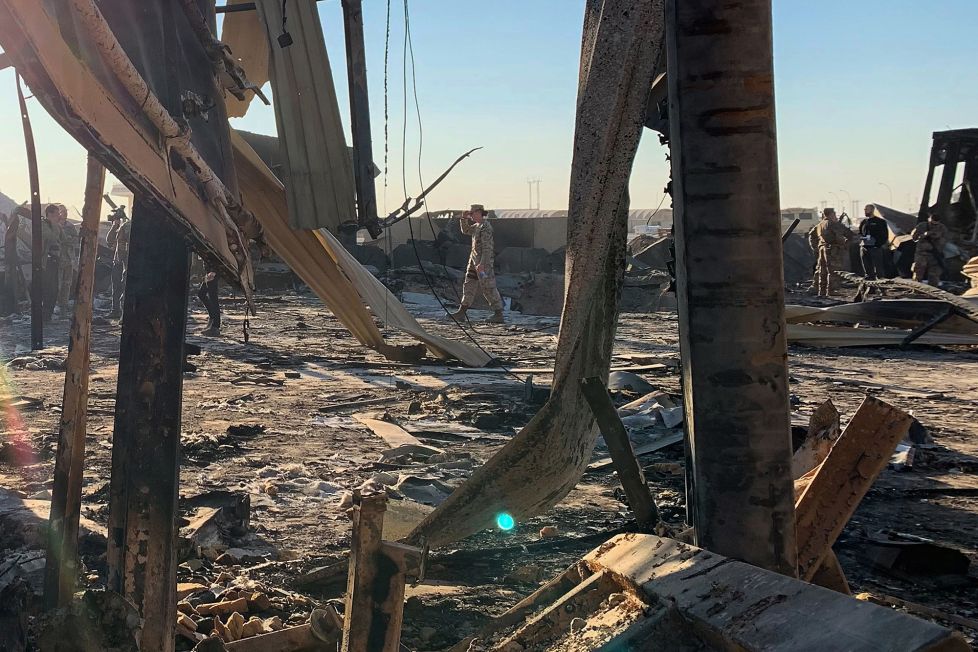 The remaining eight were transported to the US for continued treatment, the one American sent to Kuwait has returned to duty, and all 16 who remained in Iraq have also returned back to duty.

However, on Wednesday, Trump told reporters at a press conference in Davos, Switzerland that the troops’ injuries were not serious.

Trump said, “I heard they had headaches and a couple of other things … and I can report it is not very serious.”