A presidential aspirant on the Peoples Democratic Party (PDP) platform, Alhaji Atiku Abubakar, has denied reports that Governor of Oyo State, Seyi Makinde snubbed him on Sunday during his visit to the state on campaign.

Recall that Atiku was in Lagos, Ogun, Oyo and Osun over the weekend to canvass votes from delegates of the PDP ahead of the presidential primaries of the party slated for May 28.

After the visit, Guardian reported that Atiku could not meet Makinde, the only PDP governor in the four states, despite the meeting being in his itinerary in the state.

However, Atiku said he met the governor and shared photos of the meeting.

“Media reports that Gov @seyiamakinde shunned H.E @atiku during his consultative tour of Oyo State are not true. The two leaders met Sunday morning before Atiku’s departure to Osogbo, and they had a good meeting focused on building unity for both @OfficialPDPNig and Nigeria,” he wrote. 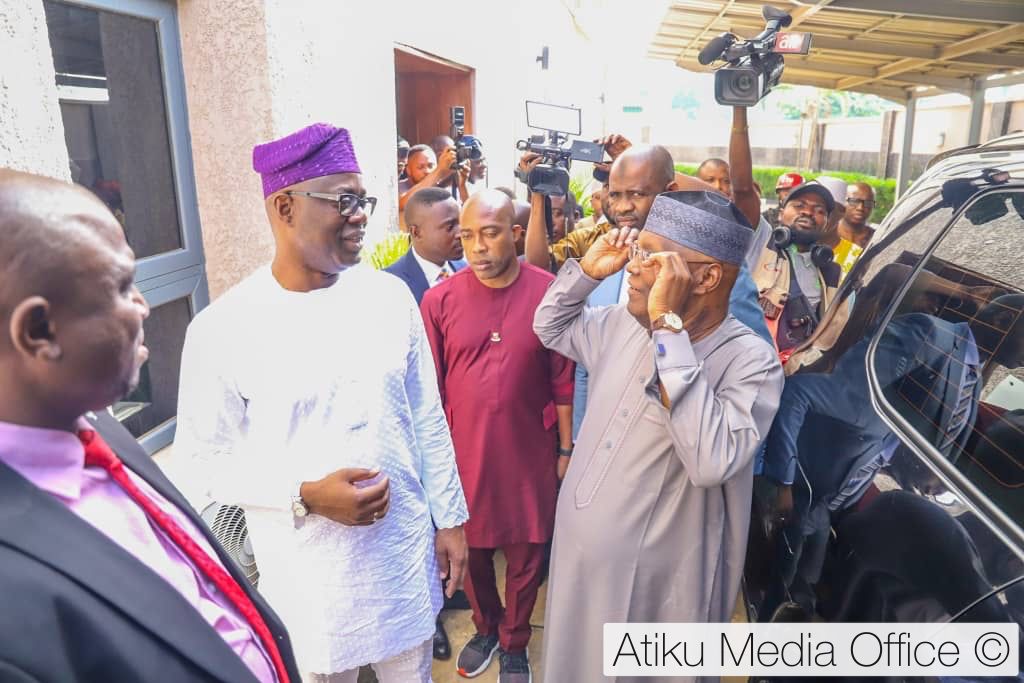 2023: My presidential ambition is to change the lives of Nigerians – Lawan