Brazilian Goalkeeper made last call to his wife before his death

Chapeconense goalkeeper, Danilo who was one of the few persons initially found alive after the crash, made a heartbreaking last telephone call to his wife moments before his death. 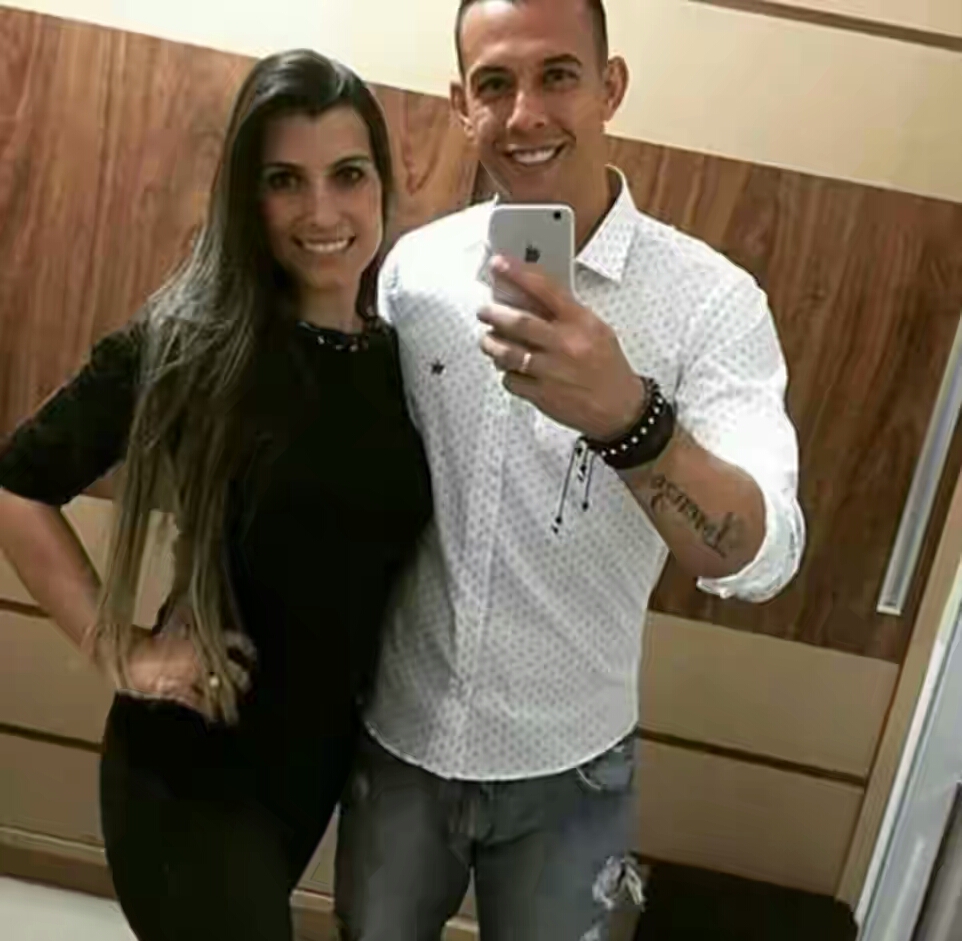 The Colombian air disaster, which happened earlier today, after the jet which was  headed from Bolivia to the city of Medellin crashed.

The 31-year-old was rushed for treatment after the crash, which claimed more than 70 lives, and spoke to his wife from his hospital bed. 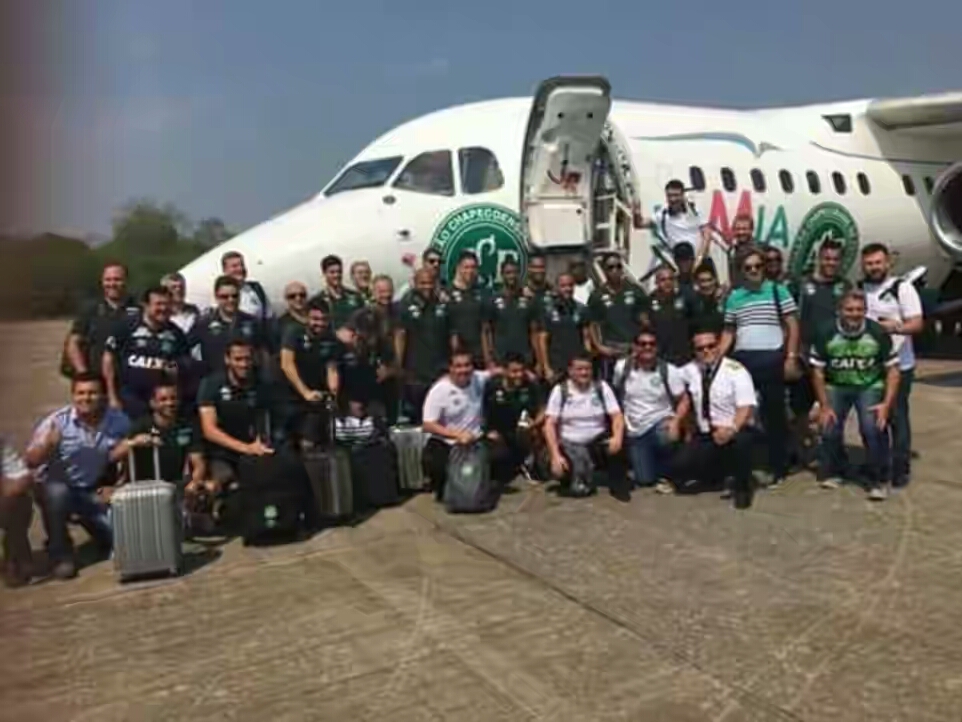 Danilo had earlier on posted photos of himself and his wife, captioning it, ‘my love’, only to die from his injuries a short time later.

Rescuers have started the grim task of removing bodies from the crash site as it emerged the pilot circled in a desperate attempt to burn off fuel before attempting to land. 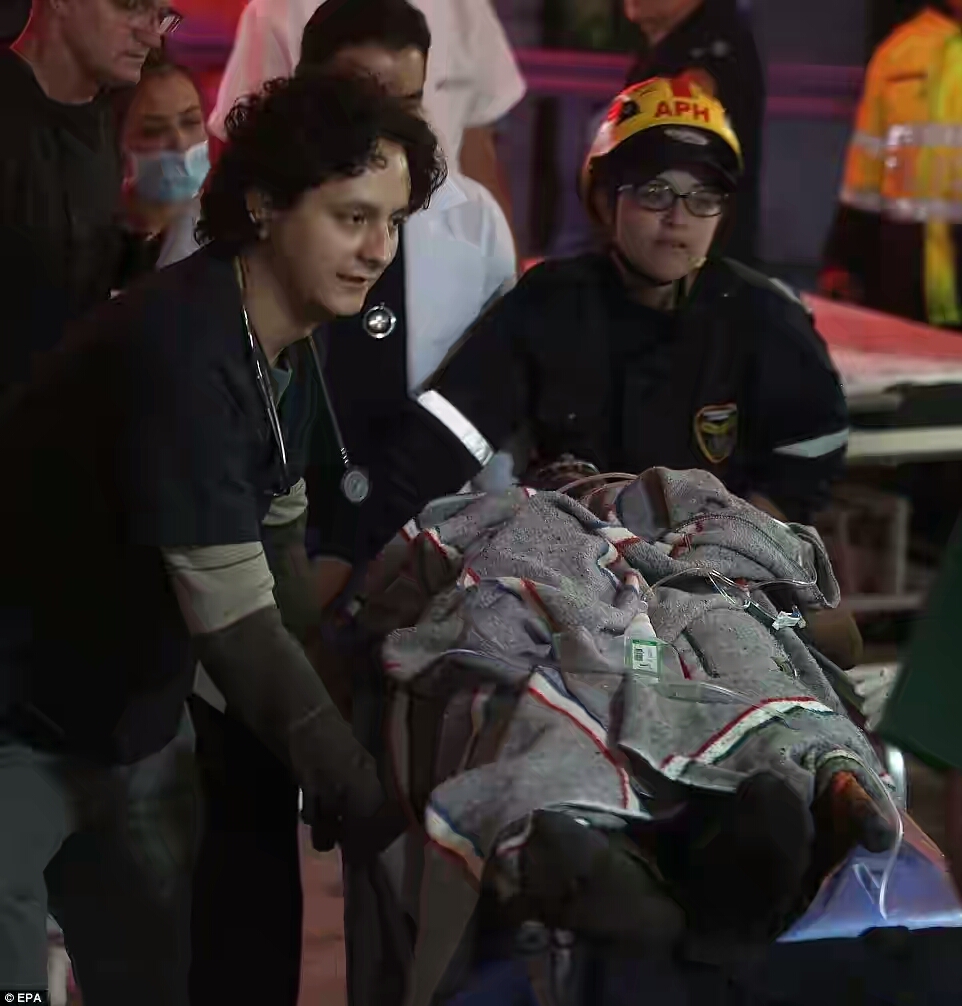 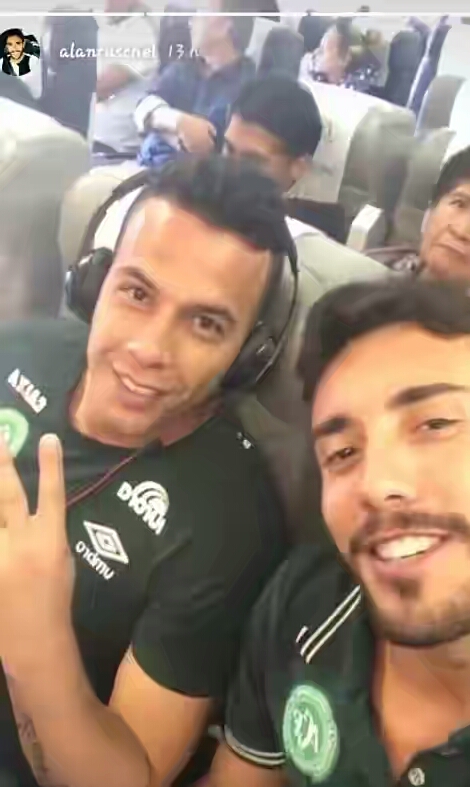