“How My Bust Caused An Accident In Lagos”- Nollywood Actress

A Nollywood actress, Mitchel Ozakpolor, recounted how her bust almost caused an accident in Lagos.

According to the actress, a Lagos motorist stared at her a little too long and rammed into another car.

Speaking with HVP, the actress said, on that fateful day, she was walking down the road as there was heavy traffic around Surulere area of Lagos.

Once he spotted her, the driver of the car lost control and stared at her chest indiscriminately until his car rammed into another car.

Immediately, the two drivers alighted from their cars and started throwing abuse at each other as she walked passed them.
She stated that this is a regular occurrence “It happens all the time, they keep staring at my boobs.

“And that’s why I tried to avoid standing at bus stops. I know I have huge boobs that men cannot take their eyes off my boobs,” she enthused.

Check out photos of the actress below. 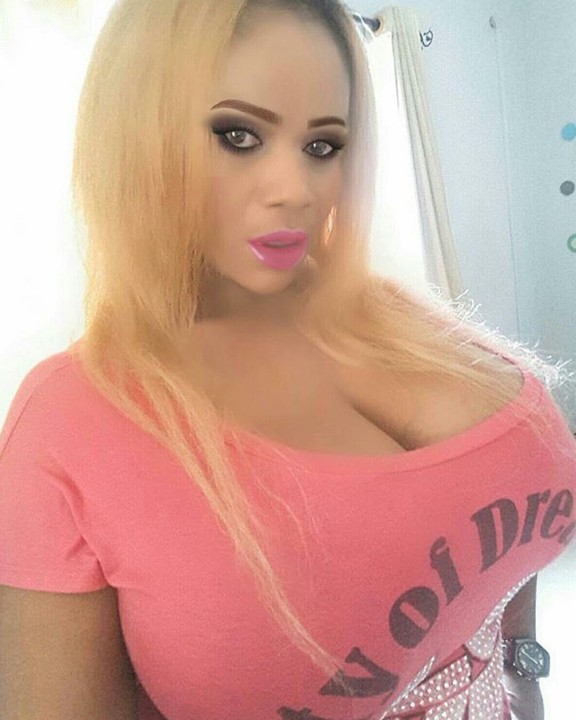 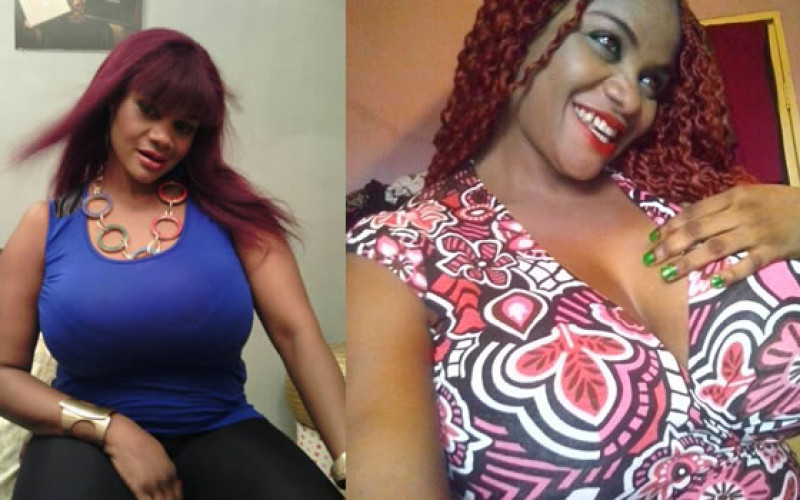 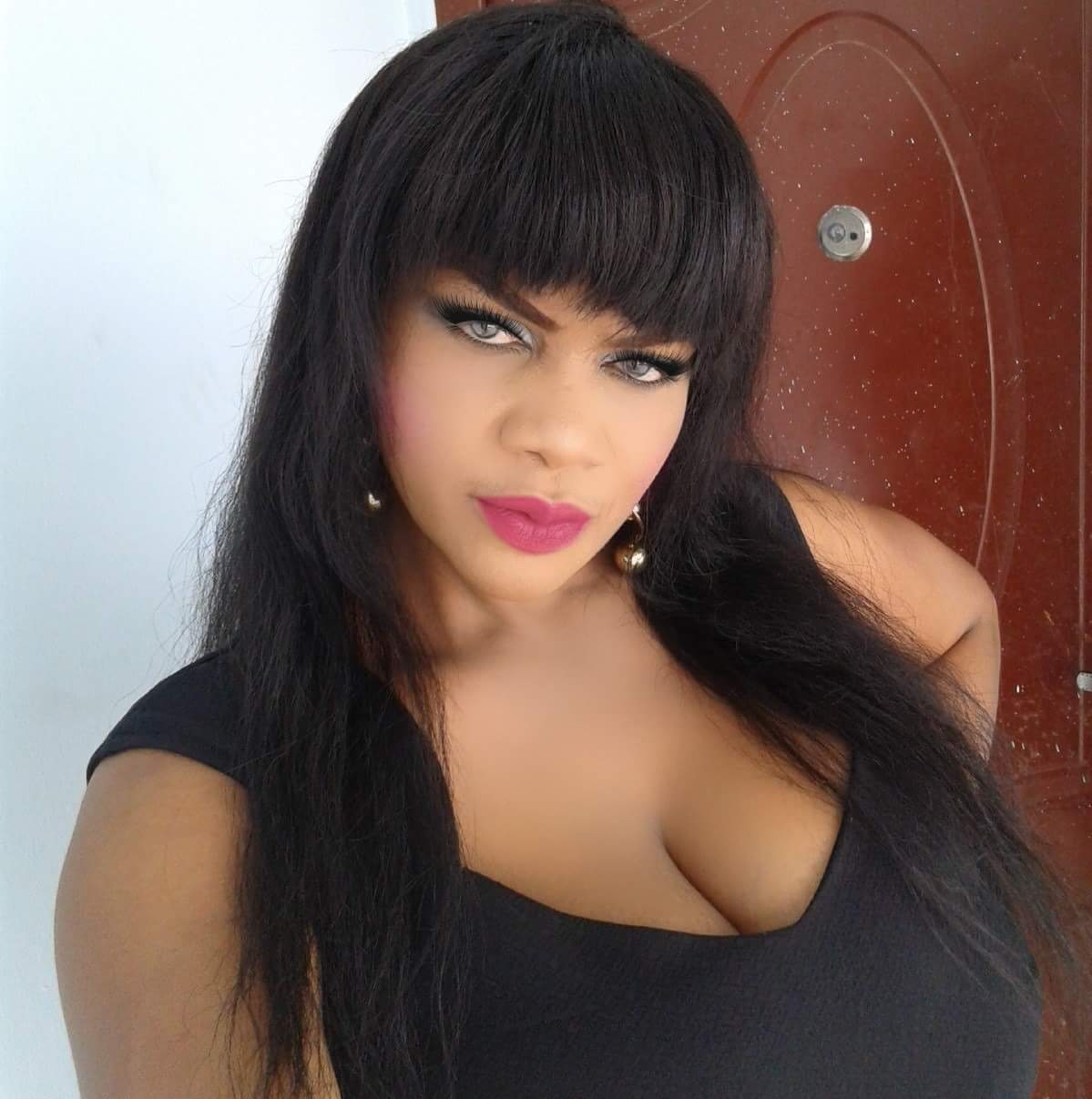