Nollywood Actor, Charles Okocha could not contain his emotions as he broke down in tears while thanking God for sparing his life.

The actor was in church to celebrate his miraculous survival from 6 stray bullets that hit him last December.

The actor, accompanied to the thanksgiving by his Father, Mother and son named Sean, had so much to be thankful for especially for the second chance he got at living.

Photos from the thanksgiving service below: 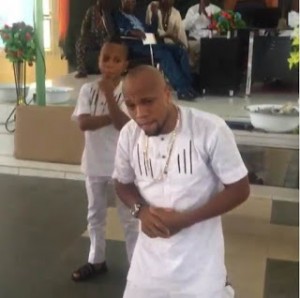 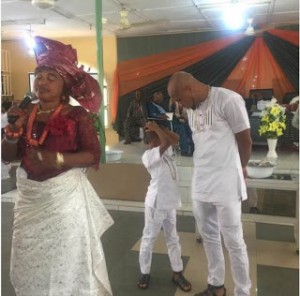 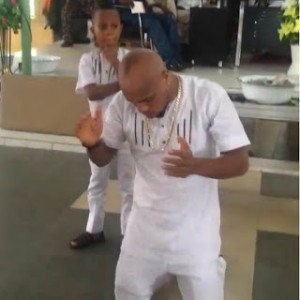 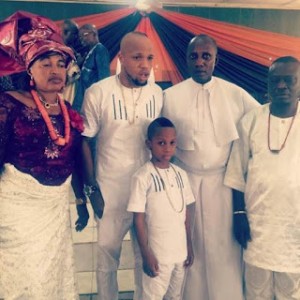 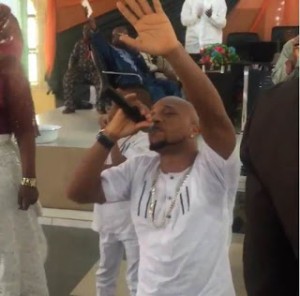 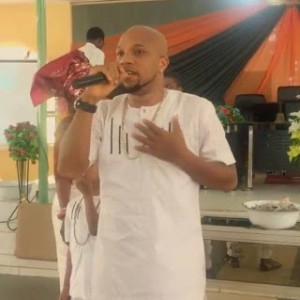