PHOTO: Check out the most expensive wrist watch ever sold for $17.8m

A new world record has been set at the New York auction house Phillips, after a Rolex Daytona wristwatch belonging to actor Paul Newman was sold for $17.8m including the auction fees. 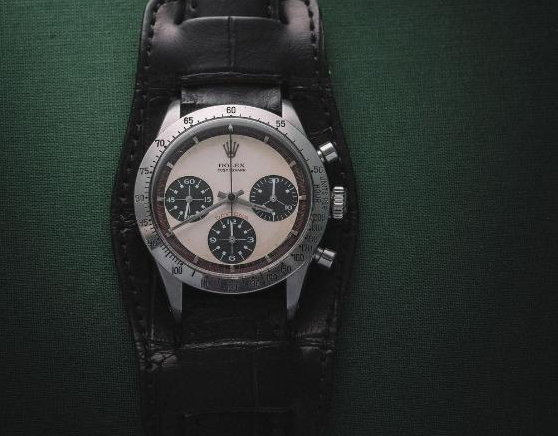 The auction house described Newman’s Rolex, which the actor is said to have worn every day between 1969 and 1984, as “arguably the most iconic collector’s wristwatch of the 20th century.”

The Rolex was originally given to Newman by his wife Joanne Woodward around the time he was filming the auto racing movie “Winning” in the late 1960s.

This is one of the most expensive wristwatches although a pocket watch made by Patek Philippe in 1933 for the prominent banker Henry Graves had sold for $24.4 million at Sotheby’s in 2015.