Dogs are beautiful creatures who have been best friends with humans for centuries. Chow Chow breed known for its unending fluff has its origin in northern China with a native name called “Songshi Quan’ which translates to ‘Puffy Lion’ in English. One look at a Chow Chow and you would understand the reason behind its name.

Chow chows are exceptionally fluffy , so fluffy you can call them the living versions of teddy bears.

Millenials on Wednesday took to Twitter to show off their animal companions in a thread as cute as can be.

@_ThatGuyFuller started the thread when he put up pictures of his Chow Chow at 2 months and at 7 months. The pictures have since gotten a lot of happy attention with over 145, 000 retweets and almost a million likes 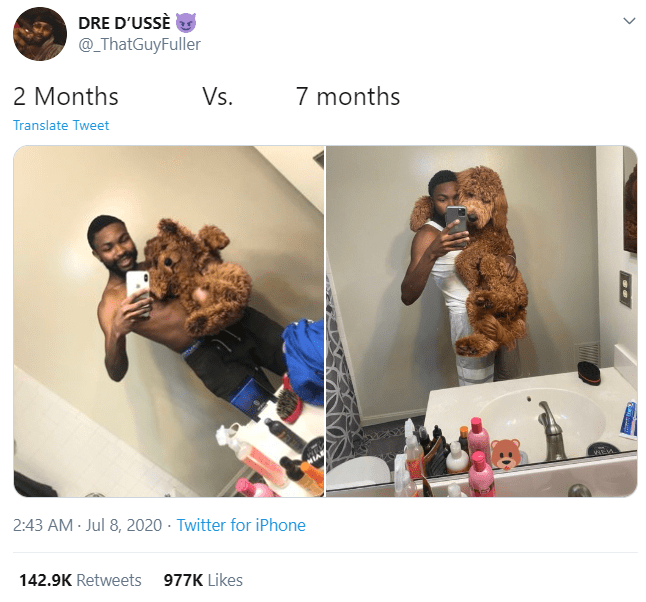 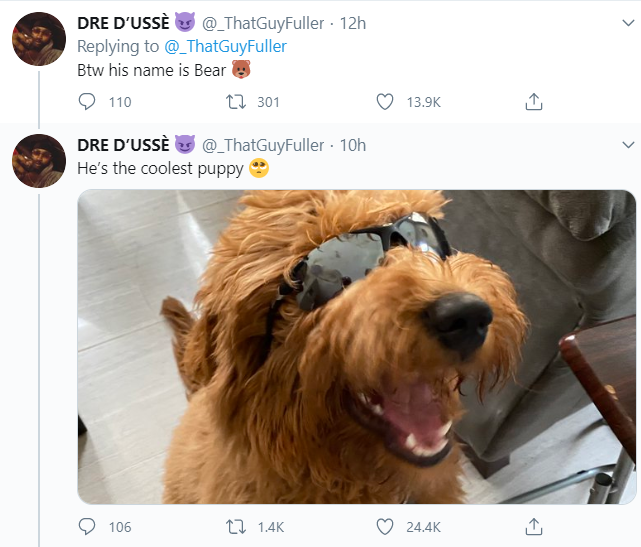 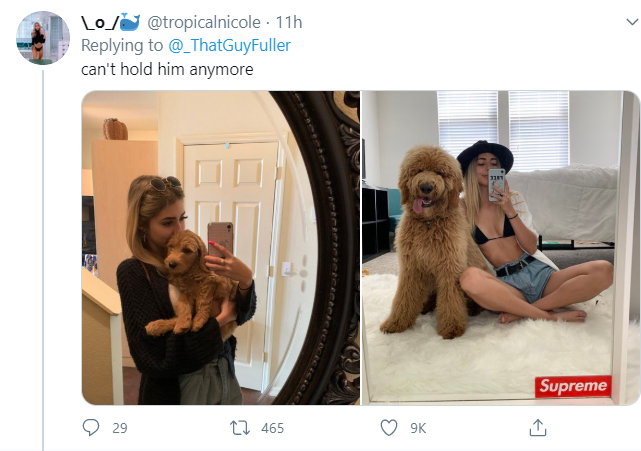 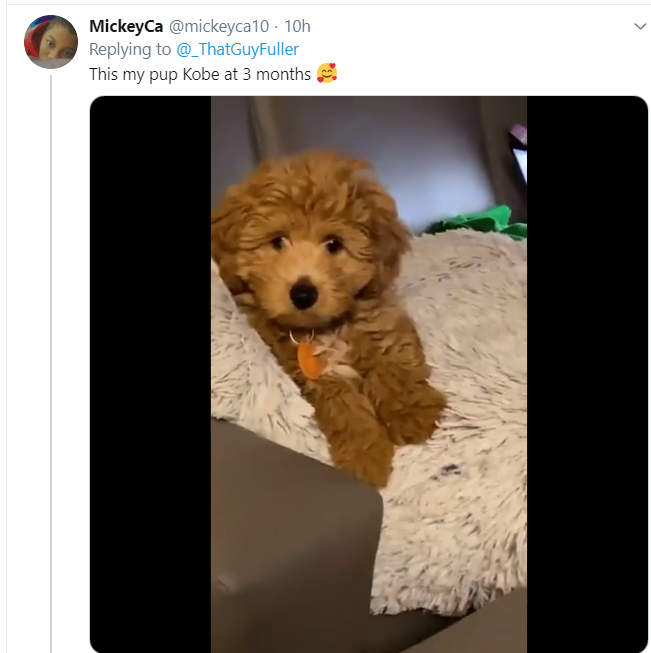 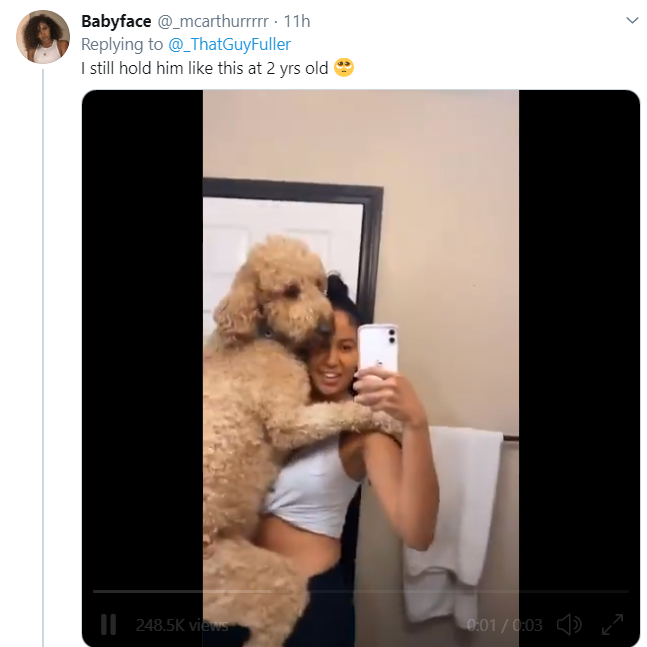 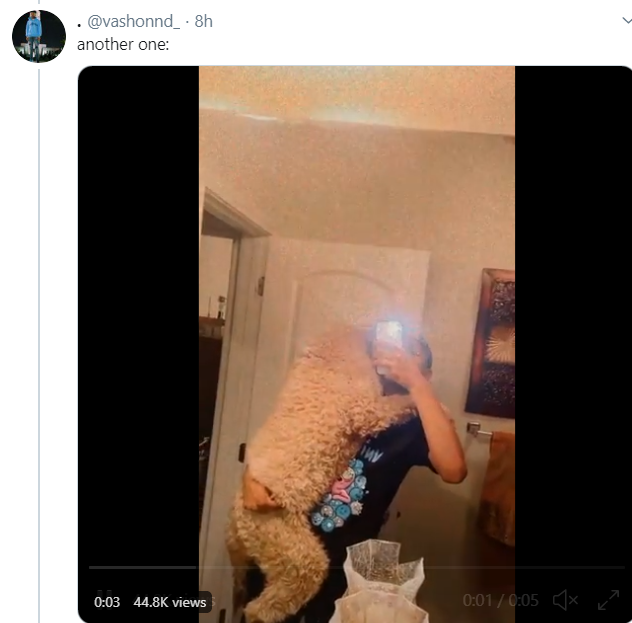 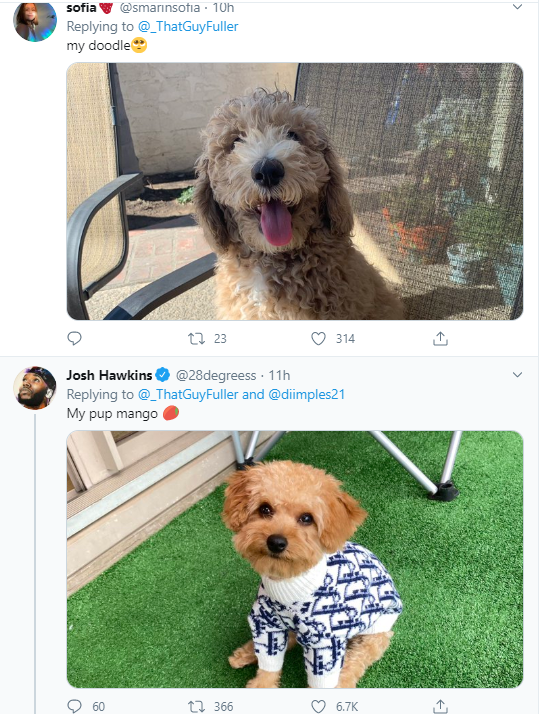 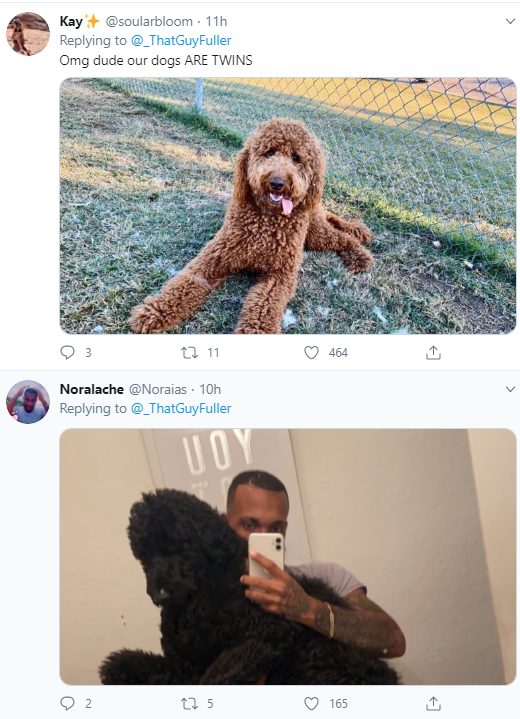 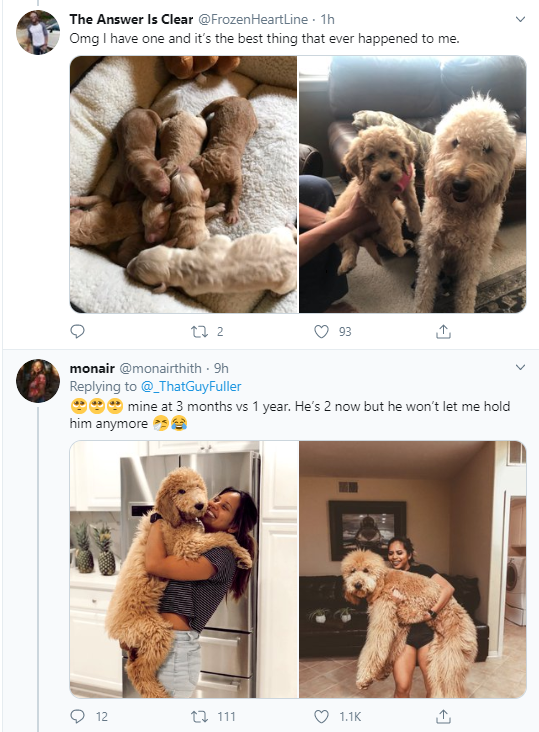 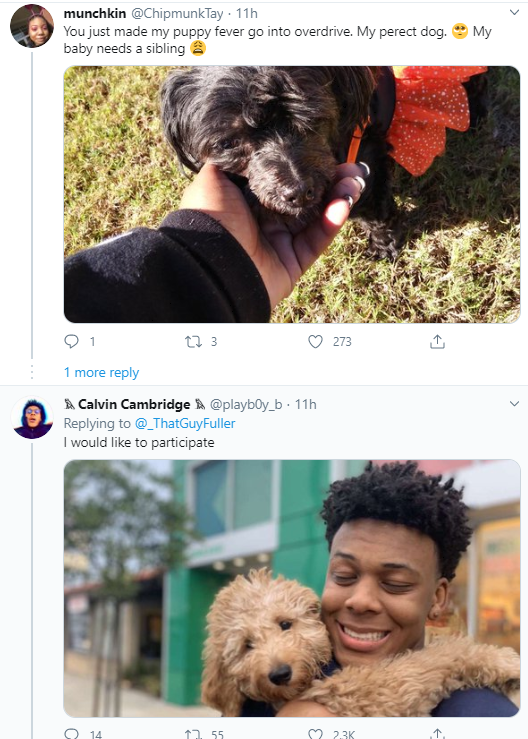 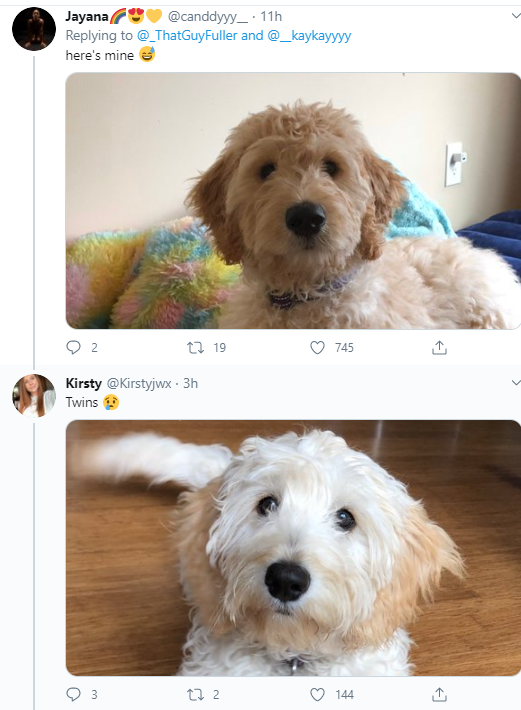 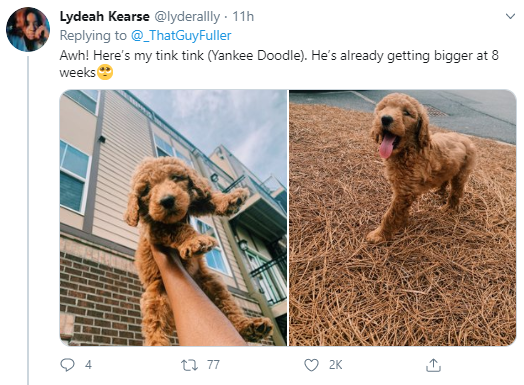 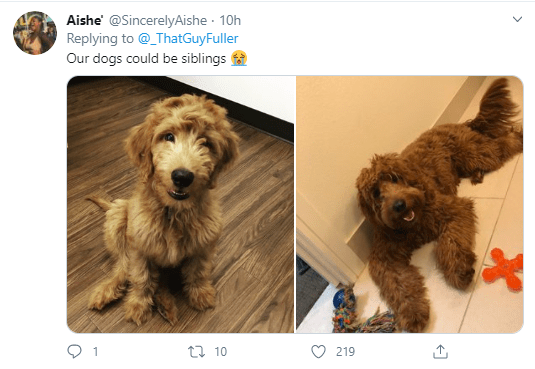 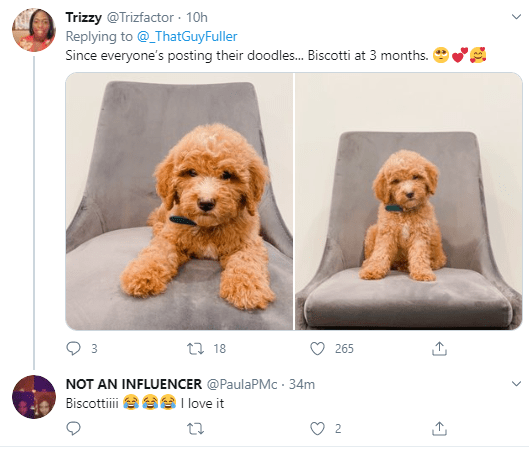 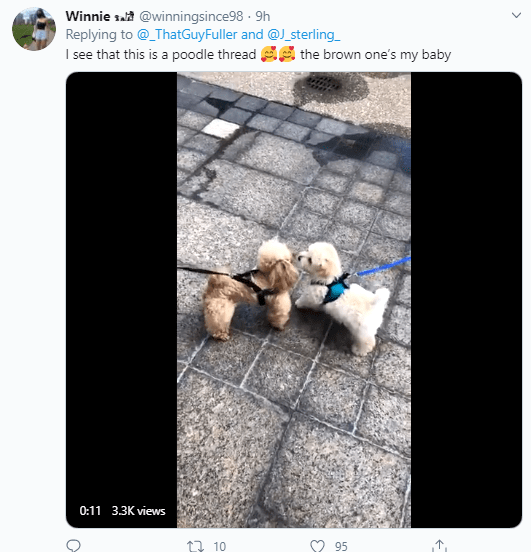 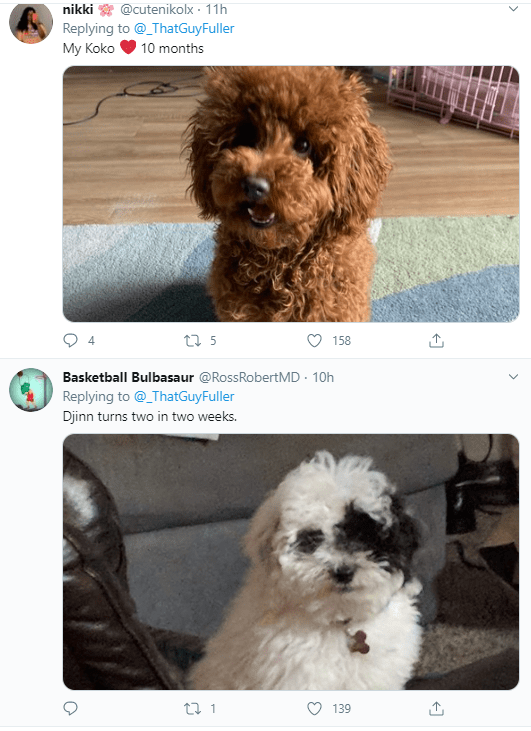 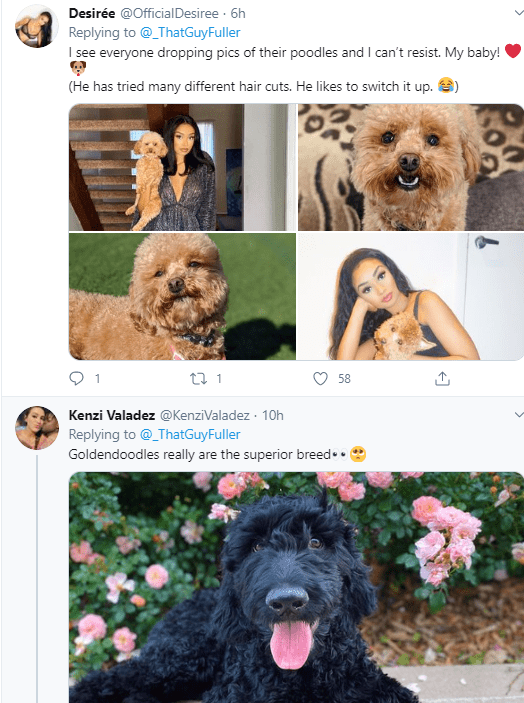 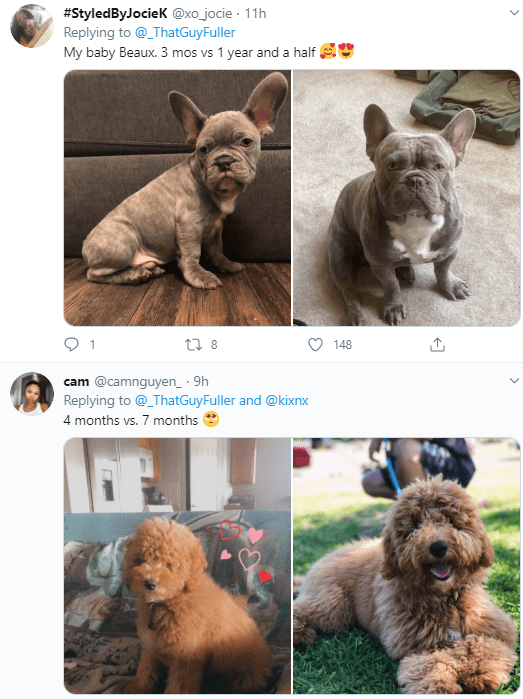 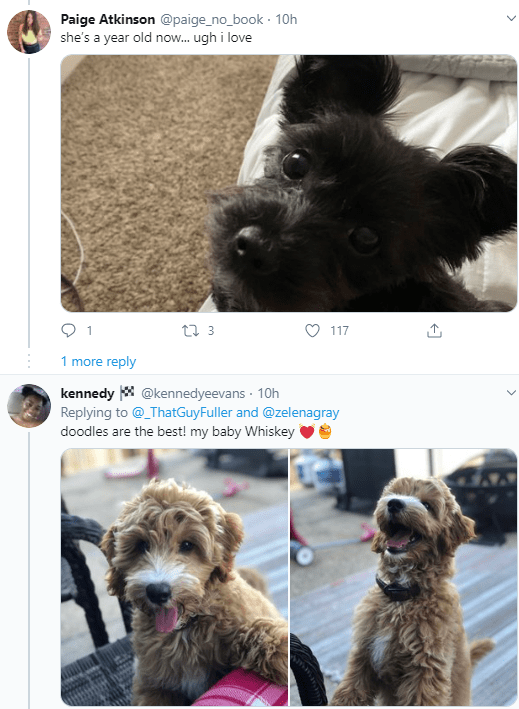 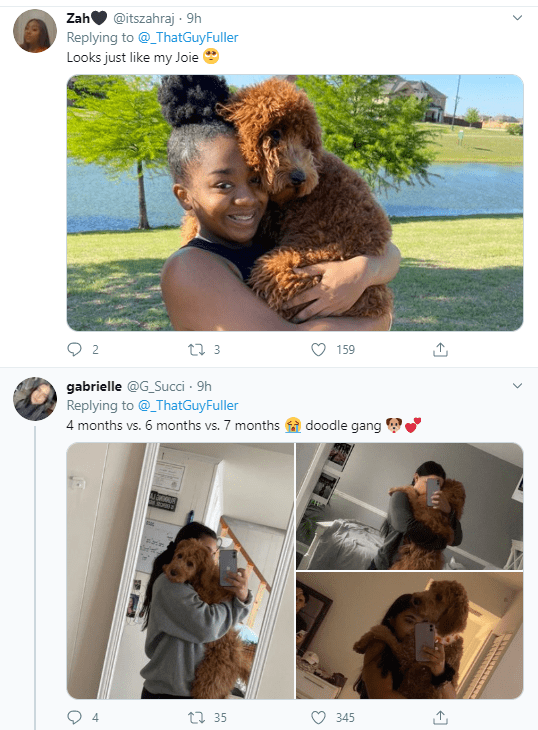 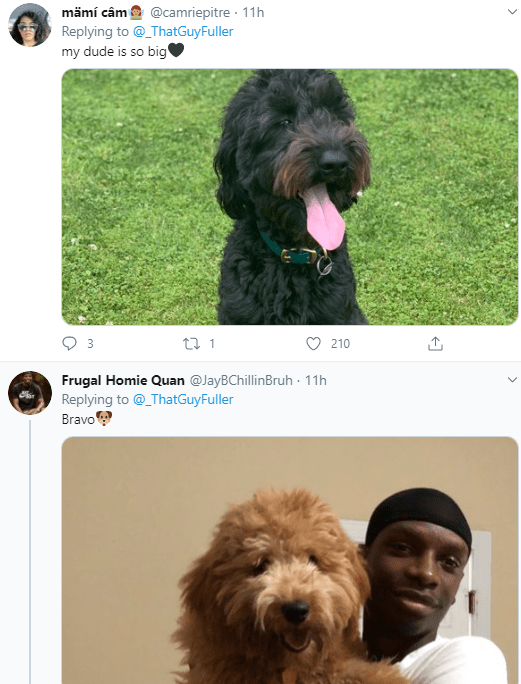 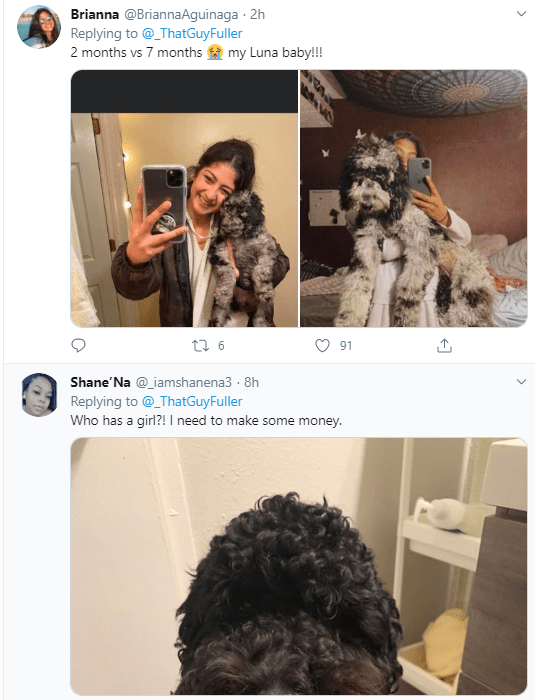 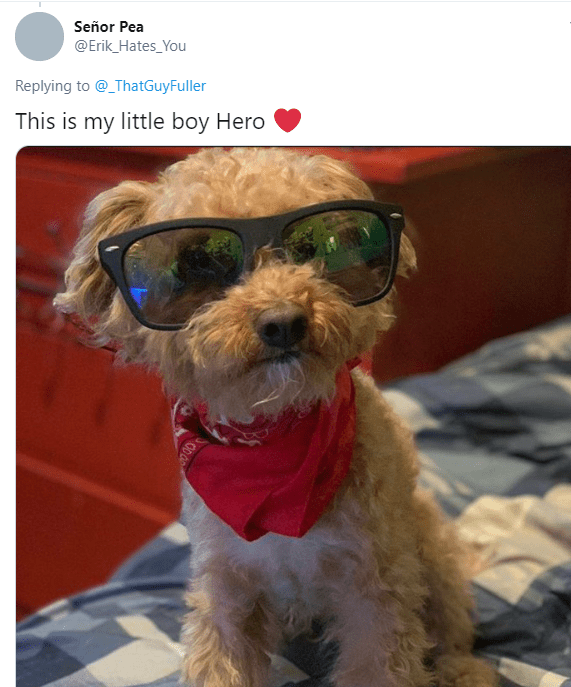 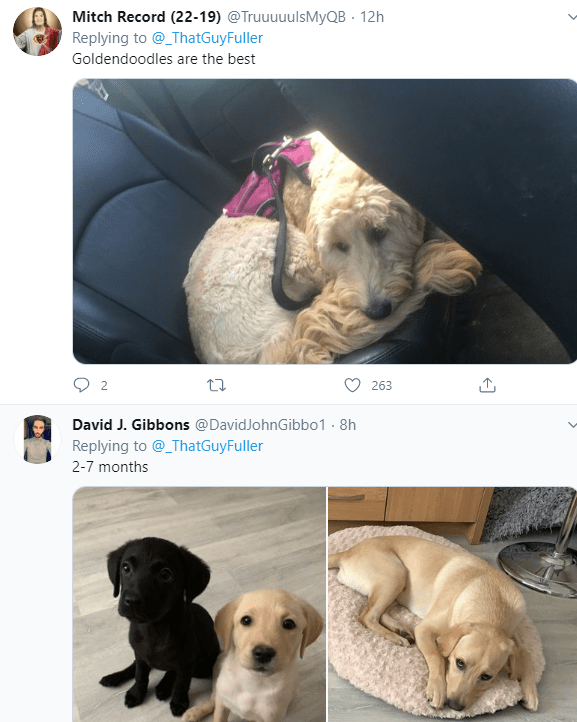