Father Stabbed To Death Before Horrified Daughter In Busy Restaurant

An incredible situation occurred in a family restaurant in California when a homeless man allegedly walked up to a father sitting with his 5-year-old daughter on his lap and stabbed the man in the neck.

Anthony Mele, 35, innocently went out to eat at a steakhouse with his wife and daughter not knowing it would be his final meal.

The perpetrator,  Jamal Jackson, 49, was followed by patrons and employees to make sure he did not escape till he was finally arrested by police.

Mele died from his injuries the next day after being taken off life support. 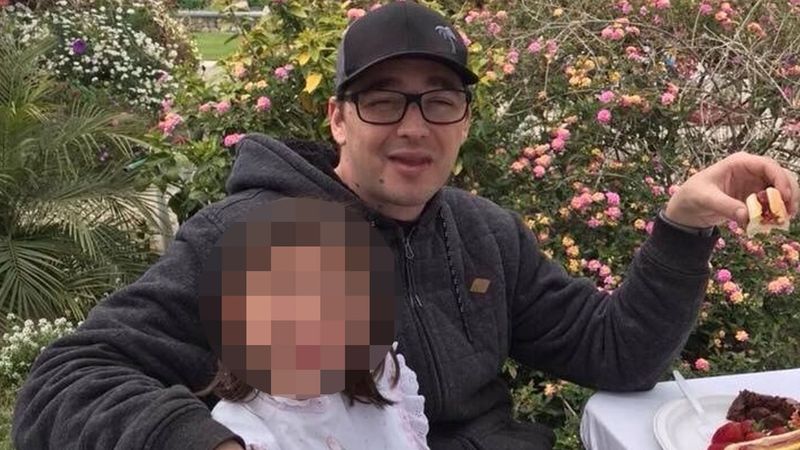 “You don’t think you’re going to be killed when you go out to dinner at a nice restaurant with your family and you didn’t do anything.”

“He was just sitting there with his daughter in his lap, You’re not supposed to die that way.”

A gofundme page has been set up to raise money for funeral costs and the upkeep of his young wife and daughter.

The mayor of Ventura City,  Neal Andrews said in a statement; “We are extremely disheartened and infuriated by this criminal attack,

“We will not tolerate this in our community. Nothing is more important than the safety of our visitors, residents and businesses.” 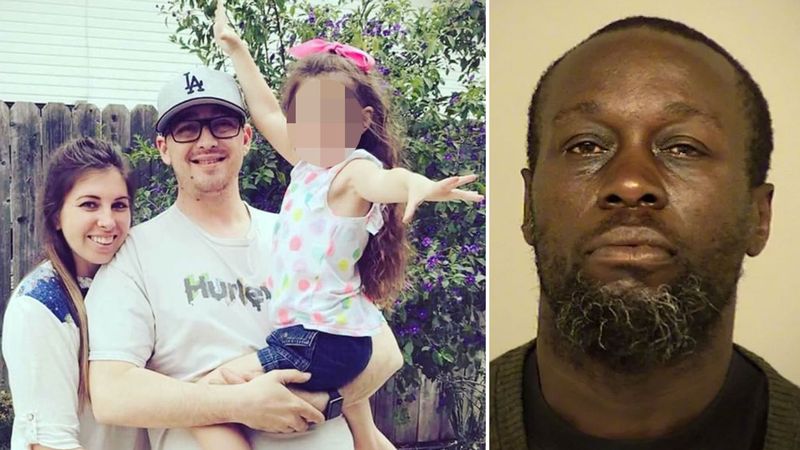 Do You Really Know What Is Good For Nigeria?