Real Madrid striker Gareth Bale has called off his wedding to his childhood sweetheart,  Emma Rhys-Jones, amidst some family drama.

The striker who is looking increasingly likely to stay at Real Madrid, was set to marry Rhys-Jones at a glamorous ceremony at an Italian castle this summer, but that has now been pushed back.

It has been reported that the reason for this is to give his fiancee some time to sort things out with her convict father, Martin Rhys-Jones.

According to the SUN, the couple is still very much in love, just dealing with a number of things, “There’s so much family turmoil right now — they want things to settle down before tying the knot,” 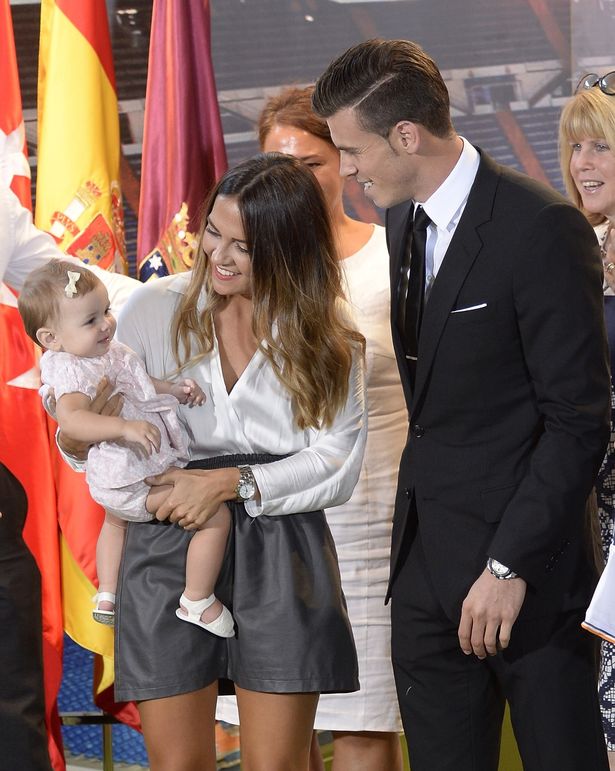 The two have been together since childhood having grown up in Cardiff together and have three children together.

They have no reportedly pushed the wedding till 2019.

Bale’s fiancee fell out with her father after the latter moved in with a Russian woman who was half his age just a few weeks after getting out of jail.

He served six years for a £2million international fraud. 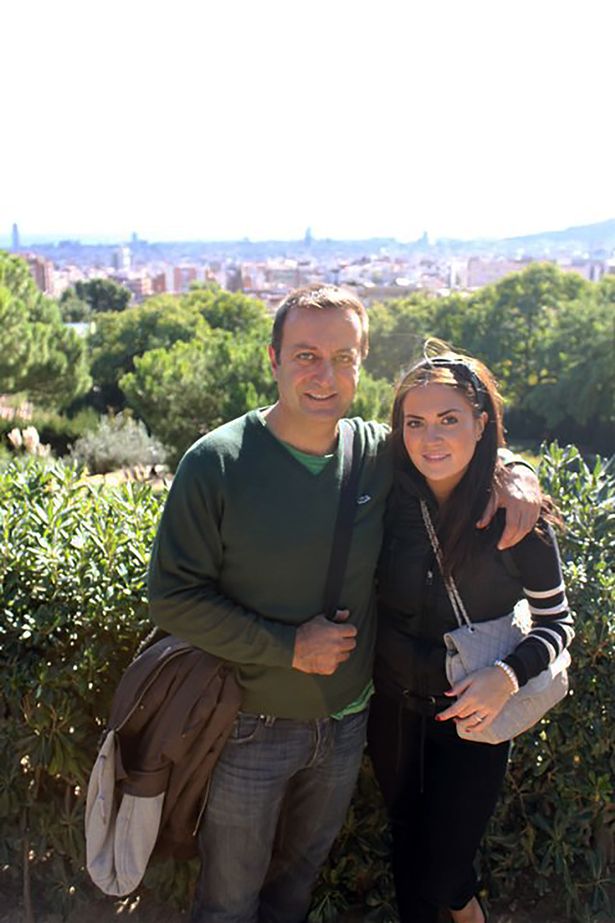 According to the SUN, Bale’s potential father-in-law is persona non-grata  “There have been ructions — Emma isn’t happy with her dad.

“He’s not long out of jail long but wasted no time starting afresh with someone new.

“Emma doesn’t want her dad turning up at her wedding with a woman none of the family has ever met.”

Bale looks increasingly likely to stay in Spain with his wages being too much for Manchester United. With Ronaldo now at Juventus, the Welsh winger looks more and more likely to play a more central role at Real Madrid and this seems to be enough of an incentive to get him to stay.

Bale to Manchester United: “No One Can Afford Wages”- Pundit