Hector Oluwaseun Joberteh was said to have just gotten home from picking his younger brother from Lagos international airport when the sad incident occurred.

The celebrity and father of one was reportedly trailed to his house and shot dead. 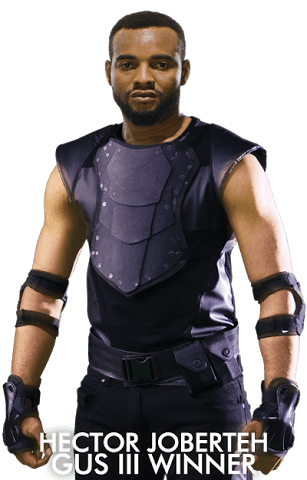 A Facebook user, Oluwatosin Van Phillips Genesis wrote this on his timeline narrating the incident.

I hope I survive this shock.

A Lady that we have been friends here for over 2 years chat me this morning that she will like to worship at my church today, of course, I was very happy because we have not met before and I was like I will be happy to meet her.

I told her that unfortunately, I wouldn’t be able to see her but she can go to the church and I dropped the church address for her, she dropped her number for me to call her when I’m done because I will be busy.

When I through where I went to, I called her to ask if she has gone.
She said, Tosin sudden thing happened immediately she drop her number for me, she said she heard a knock of her flat door and she ask who’s there and a man answered and told her that a car is parked and it blocked his way to drive pass.

He asked her who is the owner of the car, she said she don’t know and those men flashed their gun and pushed her, they said they have been trailing the car and the car parked not long time ago, she cannot do anything than to confess that the owner is living upstairs, They went there to shot the man, he was rushed to hospital but he couldn’t survive it.

Furthermore, The victim is an international man who just arrived Last Month, he has his wife and children in abroad.

The victim actually went to pick his younger brother in MM2 airport this morning where the thief/assassin were trailing him from.

R.I.P Hector Joberteh, The Winner of Season3 Gulder Ultimate Search. (2006).
My Questions are:

If this is a setup, is it encouraging to have Nigerians as friends in abroad?
Is Nigeria an option country to come to after making it in abroad?

Can one come to Nigeria from abroad with confidence?
Is Lagos airport a safe route to pass when coming from abroad?
I’m so sad right now. 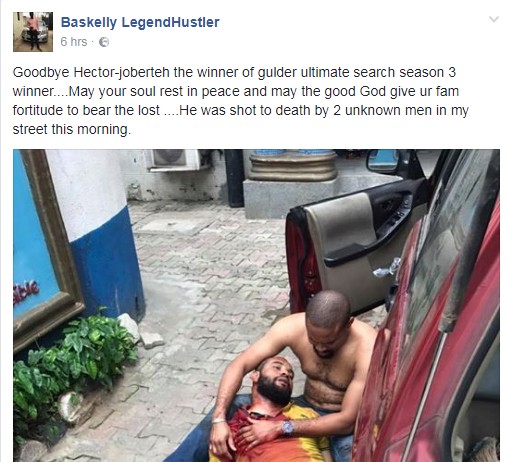 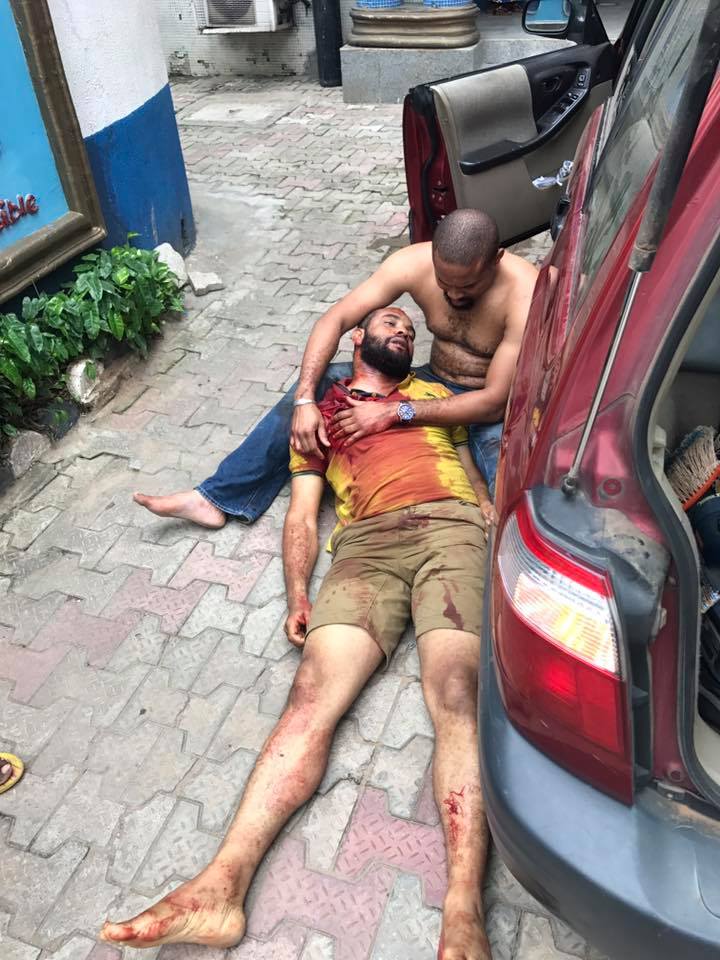