The Igbo people predominantly from the South-East geopolitical zone of Nigeria possess the “spirit of enterprise, hard work and excellence”, read the communiqué of the World Igbo Summit held in 2016 in Uturu, Abia State.

An Igbo man, Mr Nonso Offor from Oraifite, Ekwusigo local government area of Anambra State, exemplified this truism when he reportedly successfully converted a Toyota Venza to a Rolls-Royce Sweptail.

Venza is a five-passenger mid-size crossover SUV manufactured and marketed by Toyota. The 2022 edition retails for between $34,105 to $41,595, according to edmunds.com.

The luxury Rolls Royce Sweptail is a different matter entirely. For one, it cost Rolls Royce four years to build. At a princely retail price of $12.8 million, this one-off large luxury car was the most expensive new automobile in the world when it debuted at the 2017 Concorso d’Eleganza Villa d’Este event in Italy.

This wonder on wheels maintained this record for two years before being overtaken by the Bugatti La Voiture Noire which sold for $18.7 million in 2019.

It maintains the Sweptail’s round headlamps and Pantheon grille.

Offor’s creation also boasts unarguably the most distinctive feature of the original Sweptail, the rear where the roofline dramatically tapers off with the two sides being drawn together as they approach the rear, eventually meeting at the tip of the trunk.

See photos of the vehicle: 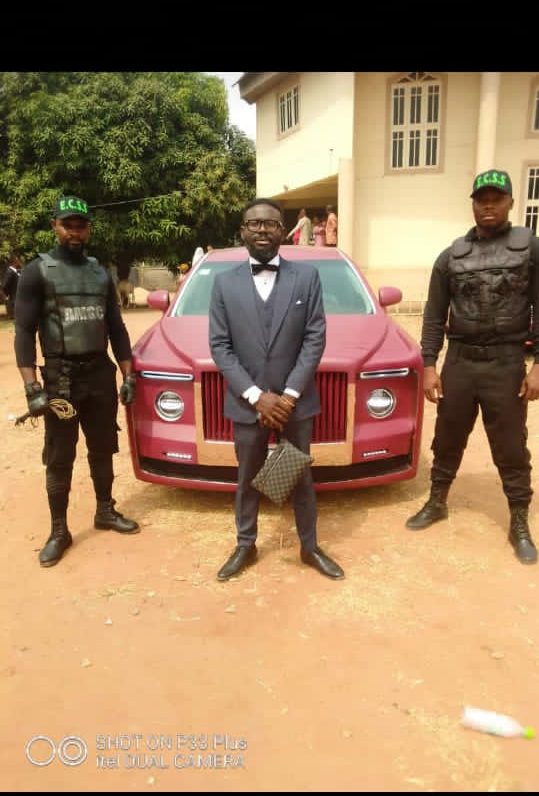 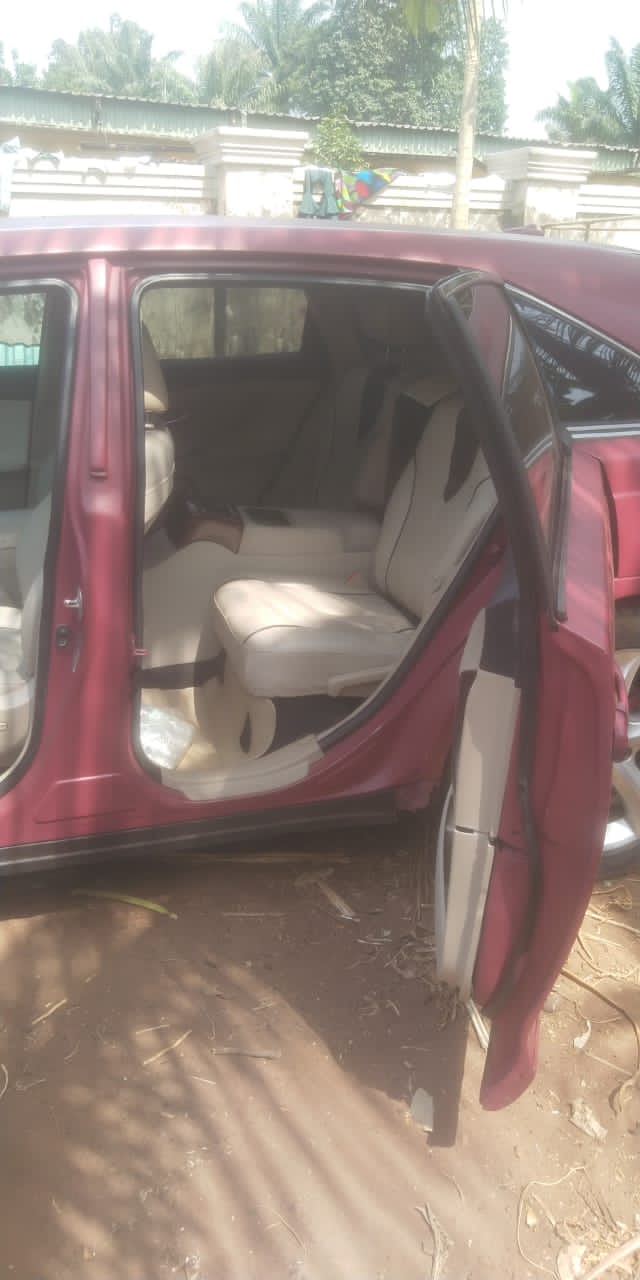 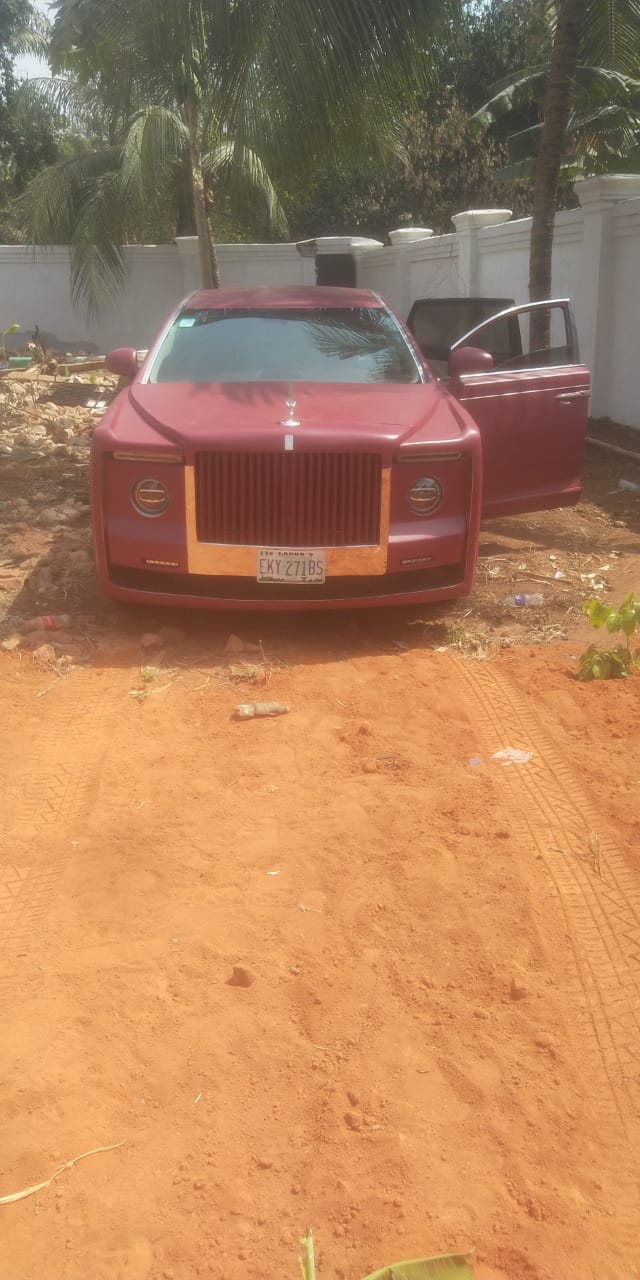 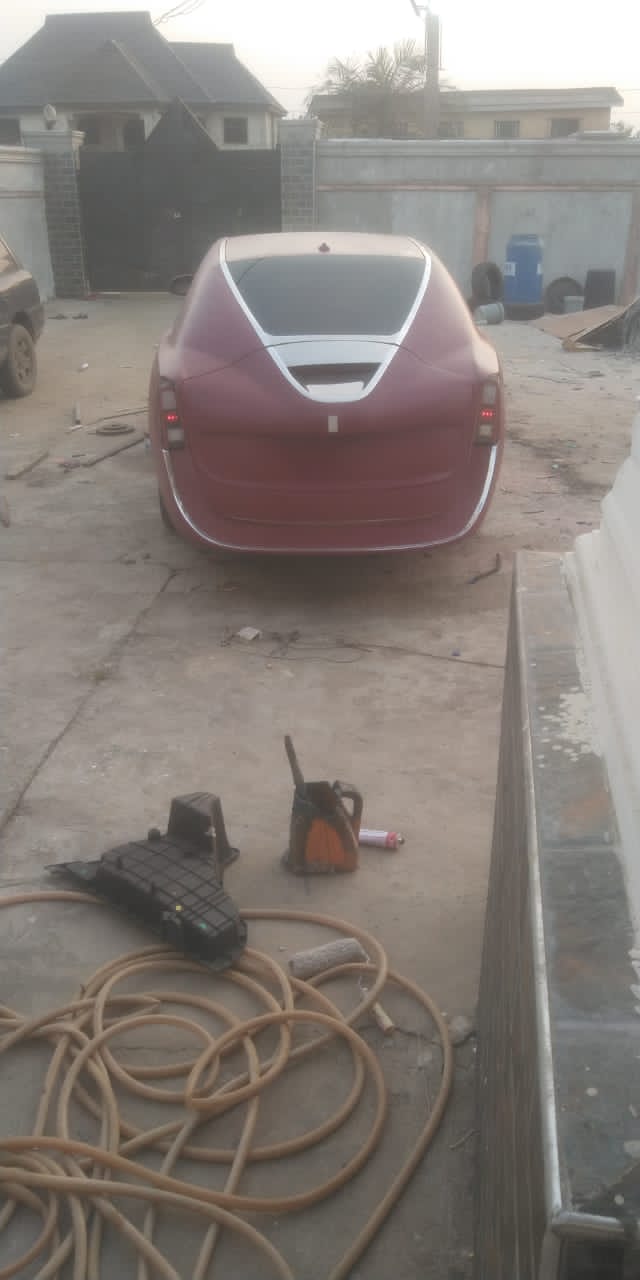