The Lagos State Police Command has arrested a 34-year-old man identified as Innocent Ifunayachi for drugging and raping the daughter of his friend he visited at his Bariga Lagos residence on the 11th of September 2019.

The suspect mixed the noodles of the daughter of his friend with marijuana after sending the teenager to get him a drink. 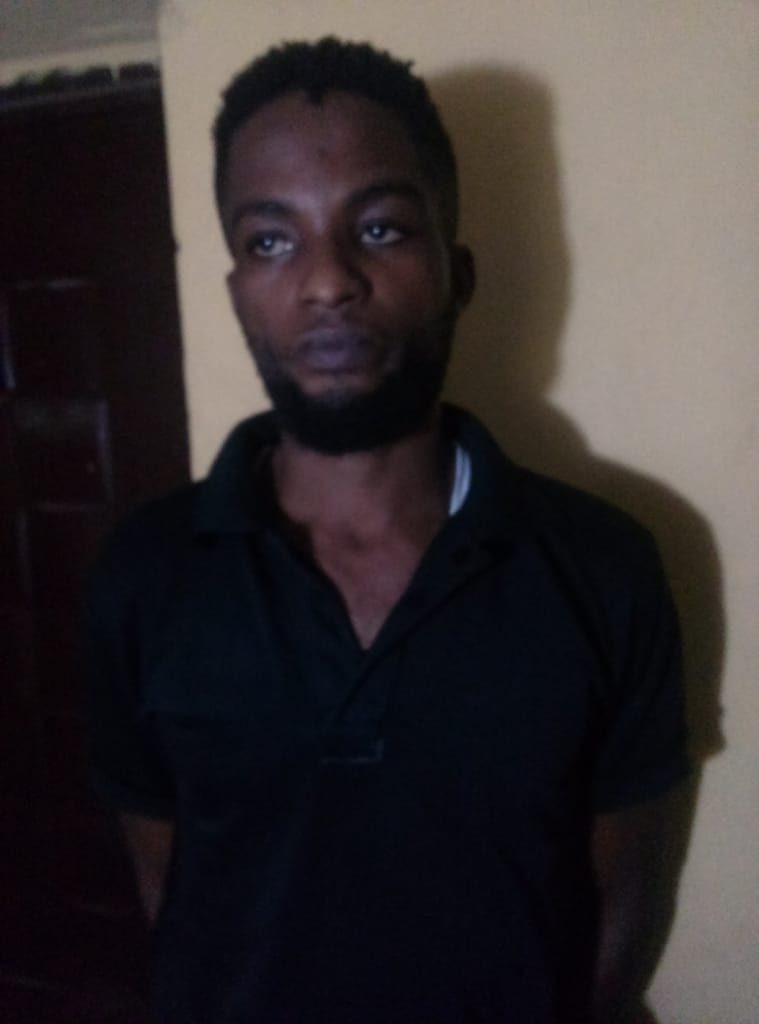 The 14 years old girl,  unknowingly ate the already mixed noodles after her return from the errand and  lost consciousness

The suspect was arrested by detectives attached to the Family Support Unit (FSU) Bariga, after reportedly taking advantage of the unconscious girl.

The teenager was taken to hospital for medical treatment and forensic examination.

According to Bala Elkana, the spokesperson of the state police command, the suspect will be charged to Court.

Most people on the internet are living fake lives – Dolapo Osinbajo

3 Men In Court Over Alleged Theft Of Phones Worth N43,000