Popular Glee actress, Naya Rivera’s 4-year-old son has told police what happened to his mother as authorities continue searching for her body.

According to TMZ, police sources claim Josey said that his mother had “jumped into the water but didn’t come back up”. 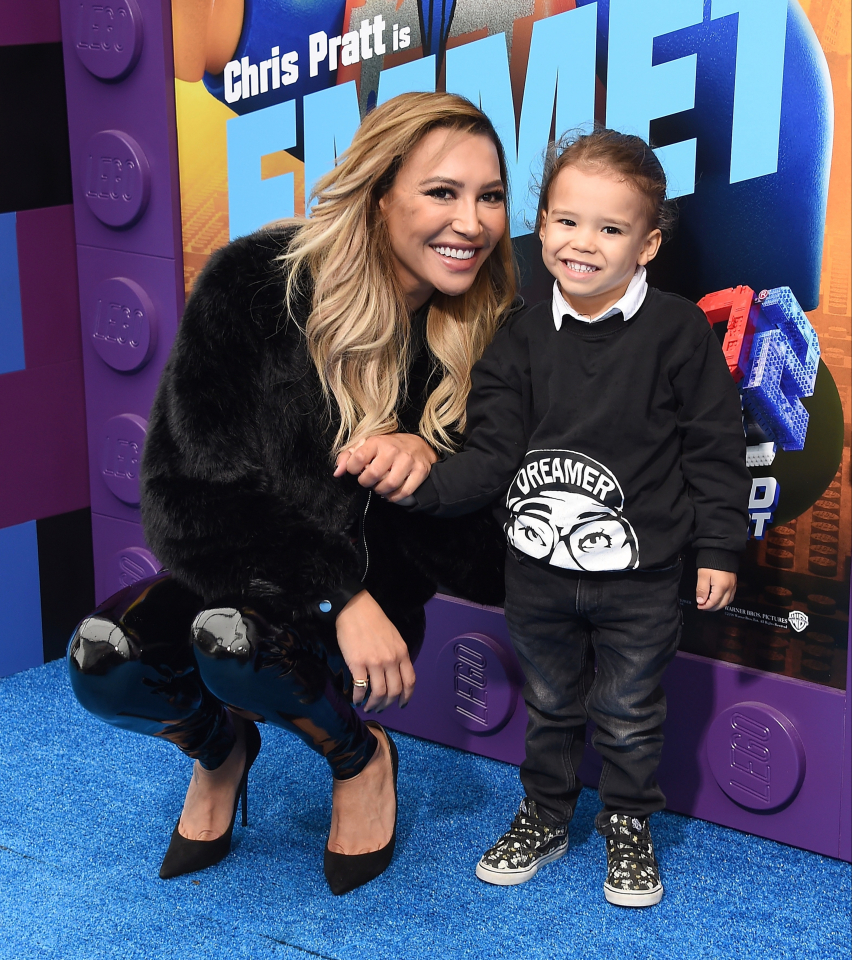 Naya Rivera, a Star on Glee and previously engaged to US rapper, Big Sean has gone missing and is feared to have drowned in a California lake.

Local authorities started a search party for Rivera after her 4-year-old son was found floating alone in a rented boat on Lake Piru, northwest of Los Angeles, according to CBS Los Angeles. 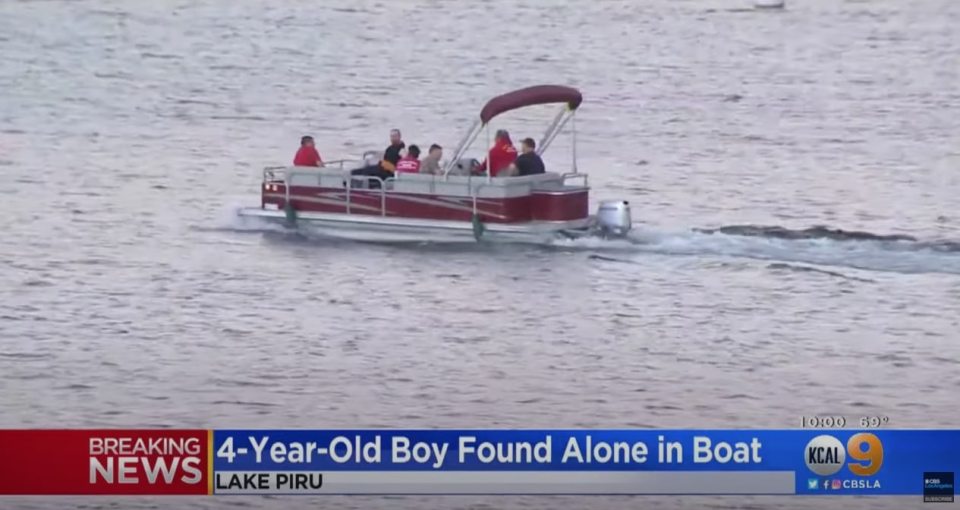 Read also: White man beaten up for aiming arrow at protesters in Salt Lake City to be charged – Mayor

Rivera, 33, was identified as the missing person on Wednesday night by the Ventura County sheriff’s department, saying a search and rescue operation was underway. 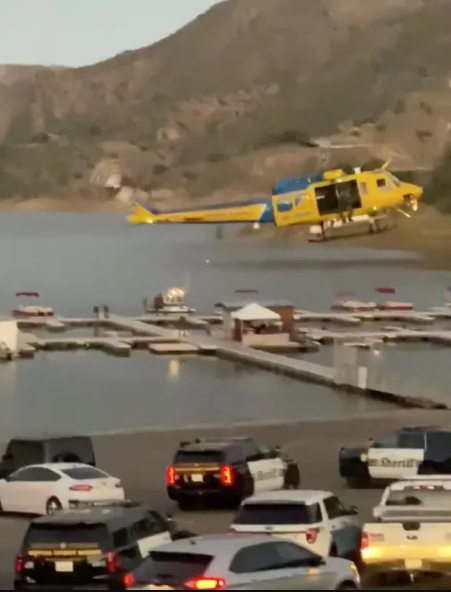 She rented a boat on Wednesday and took her four-year-old son onto Lake Piru, a spokesman for Ventura County Sheriff’s Office confirmed but three hours later another boater raised the alarm after seeing the vessel drifting and the child “asleep and with his life vest on,” Eric Buschow told AFP. “The search is suspended until the morning and it will resume at daybreak”. 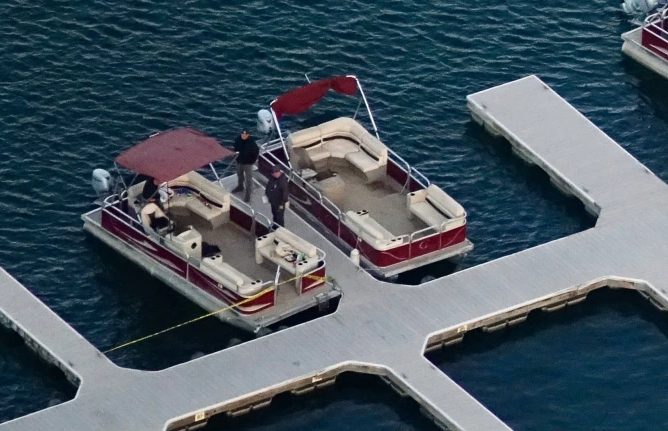 Naya’s life jacket was reportedly still in the boat and Josey was asleep when the vessel was first found.