Photos: Davido and Chioma pack on the PDA, restate their love on IG

The two lovebirds,  Davido and Chioma can’t seem to get enough of each other as they can be seen kissing in some pictures shared by Chioma through her Instagram page.  They had both traveled to London last week and Chioma shared the images from the trip on Thursday with the caption”Papi”.

Knowing fully well that he was being complimented by his lover, Davido quickly went to her comments section to profess re-affirm his love for her too.

check the caption and response, as well as the romantic images from their trip below. 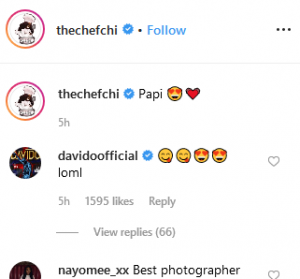 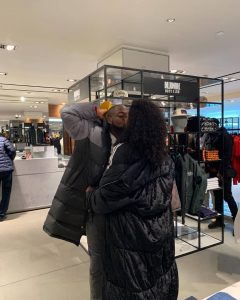 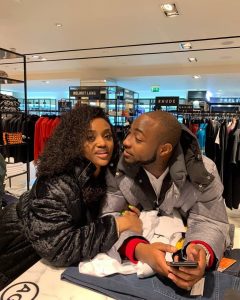 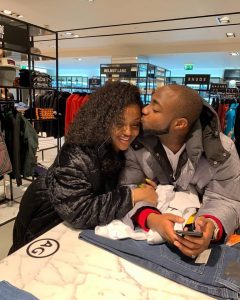 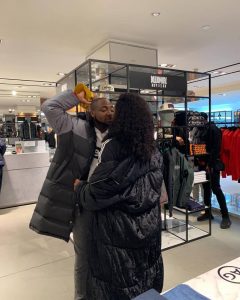