Prince Louis, born to Prince William and Duchess of Cambridge Kate Middleton had his first official photos released and they were beautiful

The youngest royal was cradled by his sister Charlotte and the photo was taken by none other than Kate Middleton herself.

In one of the pictures, the newborn prince is seen propped up on a white frilly cushion on a seat and is dressed all in white and looking away from the camera.

The baby, born on 23 April and fifth in line to the throne, has a doting sister and elder brother who are excited by his arrival.

In another of the photos, the baby is seen being kissed tenderly by his sister and the picture is so tender, it is sure to be a favourite for years to come.

Kensington Palace said the duke and duchess were “very pleased” to share the photographs.

“Their Royal Highnesses would like to thank members of the public for all of the kind messages they have received following the birth of Prince Louis, and for Princess Charlotte’s third birthday,” a spokesperson added.

The Duchess has a keen eye for photography and was responsible for the official photos of Charlotte when she was born.

She was even inducted into Royal Photographic Society lifetime membership corner for her enthusiasm. 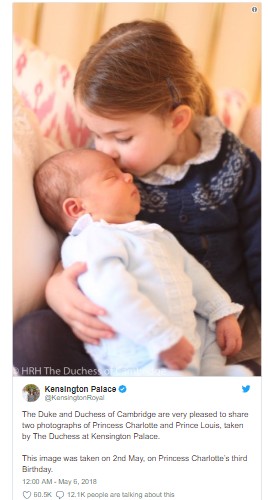 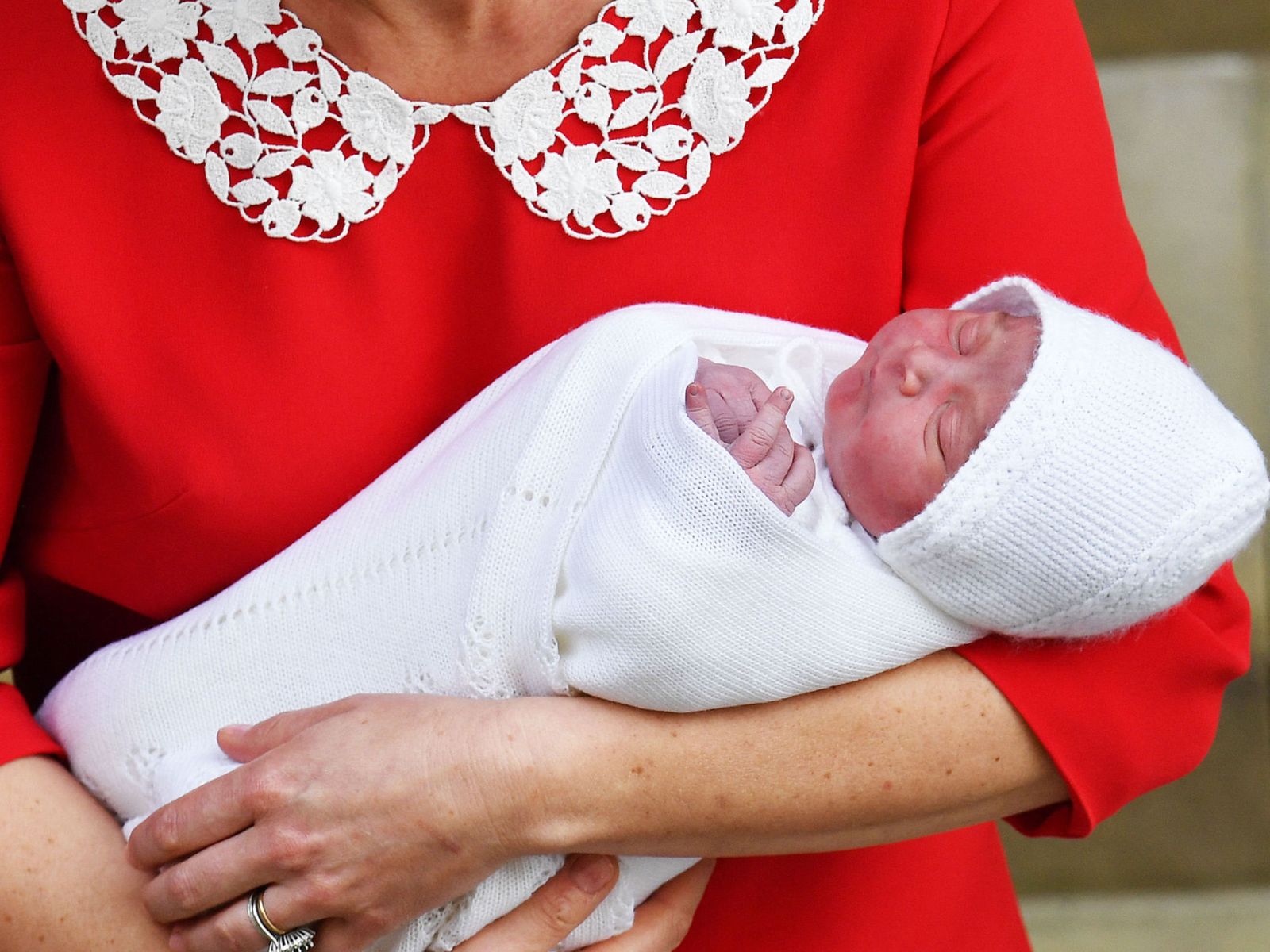 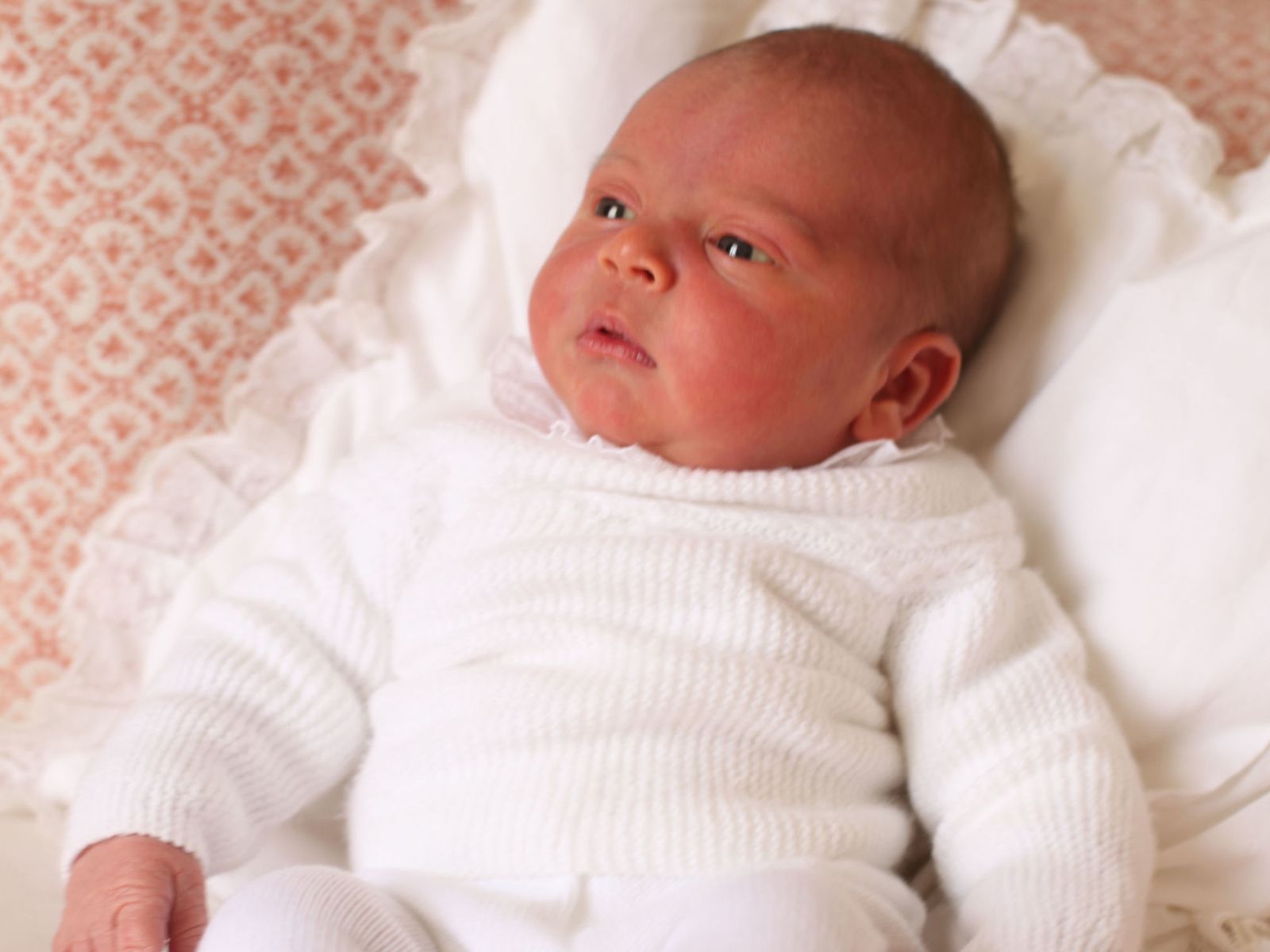 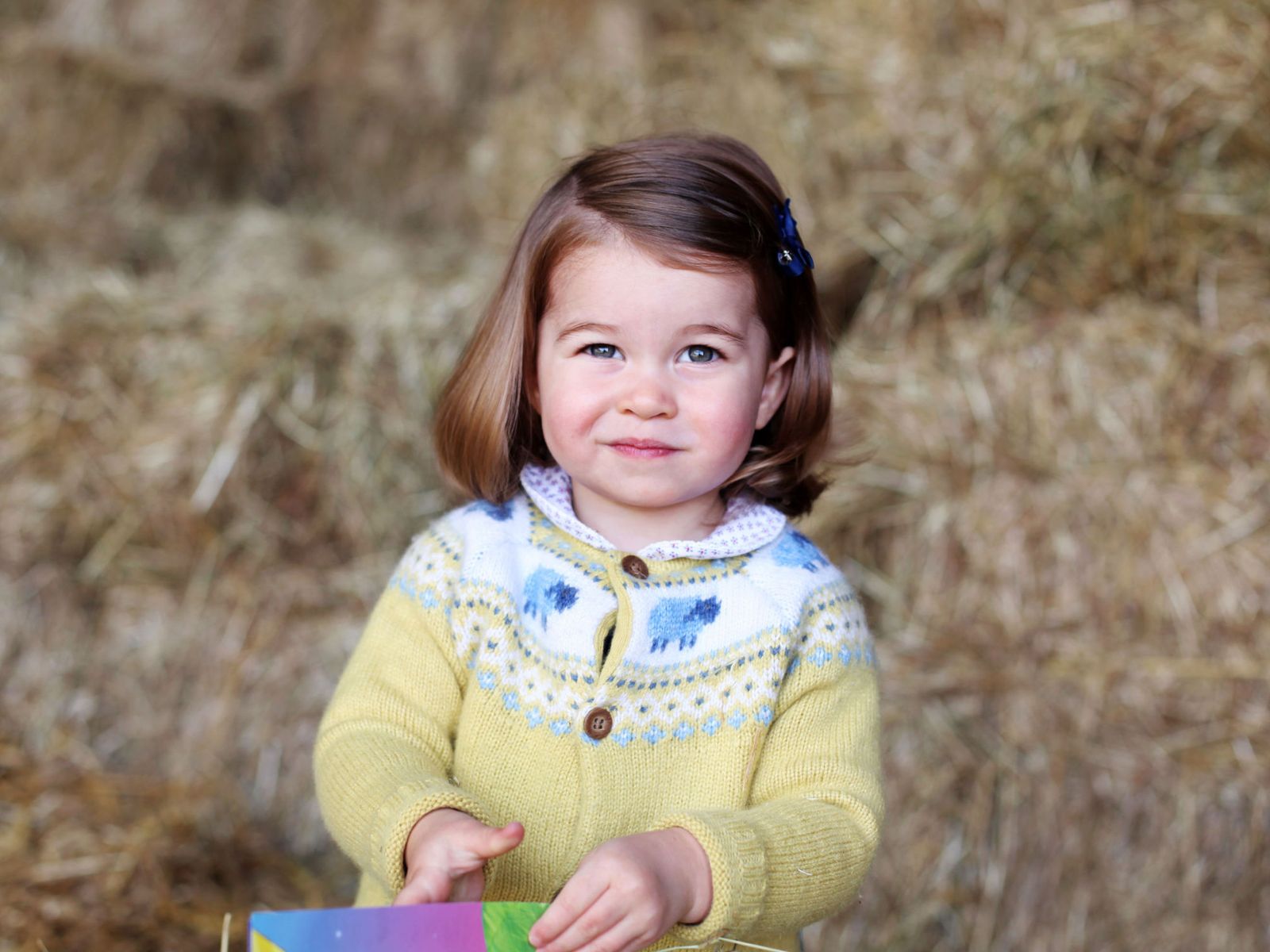