The Federal Executive Council Meeting (FEC) was announced to have been postponed on Tuesday by the presidency. While some may have thought it was due to the current Xenophobia crisis, the original reason for the postponement has now been revealed.

According to a statement released by the presidency, FEC which would have held today, Wednesday, 4th of September, could no longer hold because the newly sworn-in ministers were permitted to go through memos that had been shared so as to understand issues that have been raised before their inauguration.

This means that the ministers would have to wait for at least another week to have their first FEC meeting under the new administration. 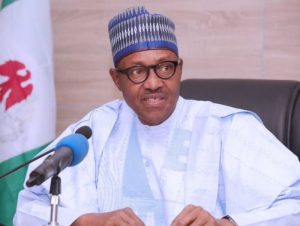 Sharing the details of the postponement, Garba Shehu, President Buhari’s Senior Special Assistant on Media and Publicity, stated, “This is due to the fact that all the memos earlier submitted to the council for consideration have been returned to the various ministries.

“This action will allow the ministers sworn in recently to have their inputs into the memos sent by their predecessors.

“Similarly, the period is to enable the ministers, who are still taking briefs from bureaucrats in the ministries and familiarising themselves with their work space, to have more time to contribute to discussions at the meeting.

“They will also utilise the period of the break to work towards the early preparation and submission of the 2020 budget estimates.”

Student Narrowly escaped being bitten by a snake at Auchi Poly