Iconic singer, Sade Adu celebrates the final transition of her daughter, to a male. This is after months and years of undergoing the transitioning process.

Izaak Theo formerly known as Mickailia “Ila” Adu when he was a girl is the only child of the legendary singer. He is is the product of a romance between her famous multi-Grammy award winning mum and Bob Morgan, a Jamaican-American music producer. He came out as a trans in 2016. 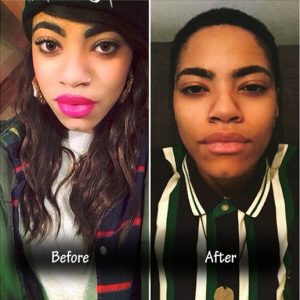 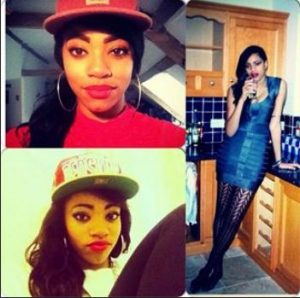 Read also: Reasons why you are having unbearable pains during sex

He underwent a painful gender-confirming Surgery , after which he started opening up to his fans on social media. He said:

This process is trying, tiring, painful, emotionally exhausting, physically exhausting, uncomfortable (like I can’t sleep like a normal human being rn lol),” Izaak posted on Instagram, captioning a picture of him lying in a hospital bed.

“I often ask myself, ’Why the fuck do I have to endure this to be who I am,’” he continued. “But at the end of the day this is the path that was laid out for me and I’ll walk it to the end.”

Now after all the surgeries, he has finally completed his transition from female to male after undergoing phalloplasty which is a plastic surgery to construct a penis. He shared a picture of himself hugging his mum, shortly after returning home after a successful surgery. he captioned the picture: ” its been a long hard road but we did it!! we are coming home!!!!..

” thank you for staying by my side these past 6 months Mumma. thank you for fighting with me to complete the man i am. Thank you for your encouragement when things are hard, for the love you give me. The purest heart. I love you so much. Queen of queens #mumma#lioness#queen#iloveyou