Sadio Berahino is in the middle of a legal mess that sees him named as the father of 3 children on 2 different birth certificates with a third claiming him as father.

The Stoke forward has been having a difficult time on the pitch and has been lacking in the scoring department, he has no such problems in the bedroom, however, as he was said to have fathered these children in the space of 2 months (May 30-July 17th)

According to the Sun, Mum No 1 is ex-fiancee Stephania Christoforou, 27, who gave birth to son Costa on May 30 at Birmingham Women’s Hospital. 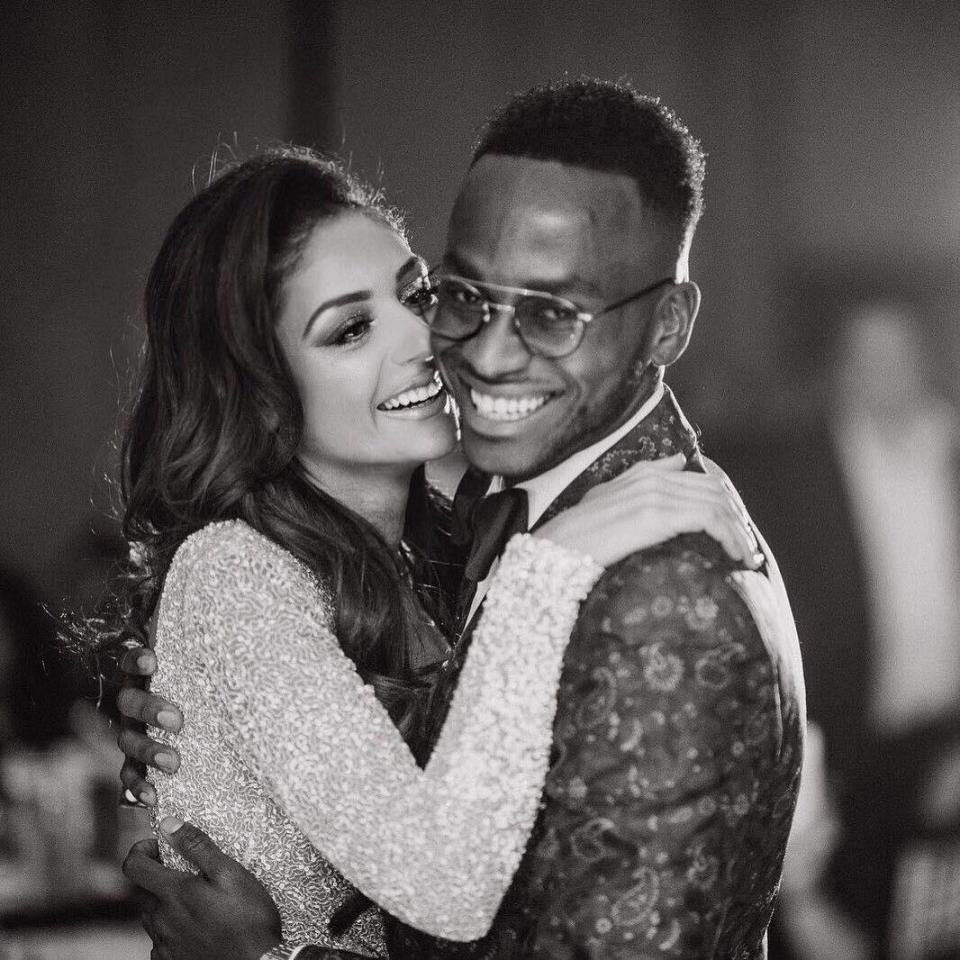 Mum No 2 is an African-born nurse aged 28 — a childhood pal of Berahino who cannot be named for legal reasons.

And Mum No 3 is Chelsea, who gave birth to Aniya Marie on July 17, also at Manor Hospital, Walsall. While the footballer’s name is not on the birth certificate of this baby, the babymama is in talks with both the alleged father and his lawyers.

READ: Woman Reveals How Midwife Who Delivered Her Baby Turned Out to Be Her BF’s Sidechick

The Sun reports that Berahino and Stephania Christoforou were happily engaged until she called it off after he tried to cheat with Lovelace.

The incident saw Stephania outside of Sadio’s mansion screaming at him to open the door. 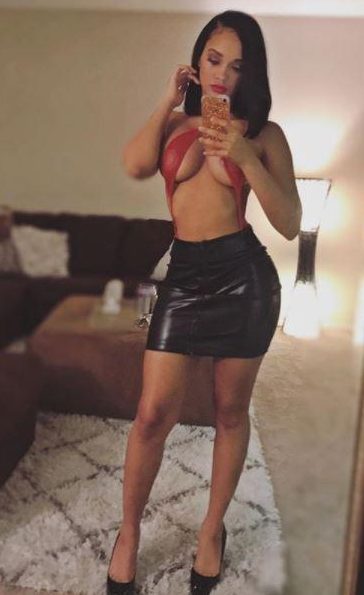 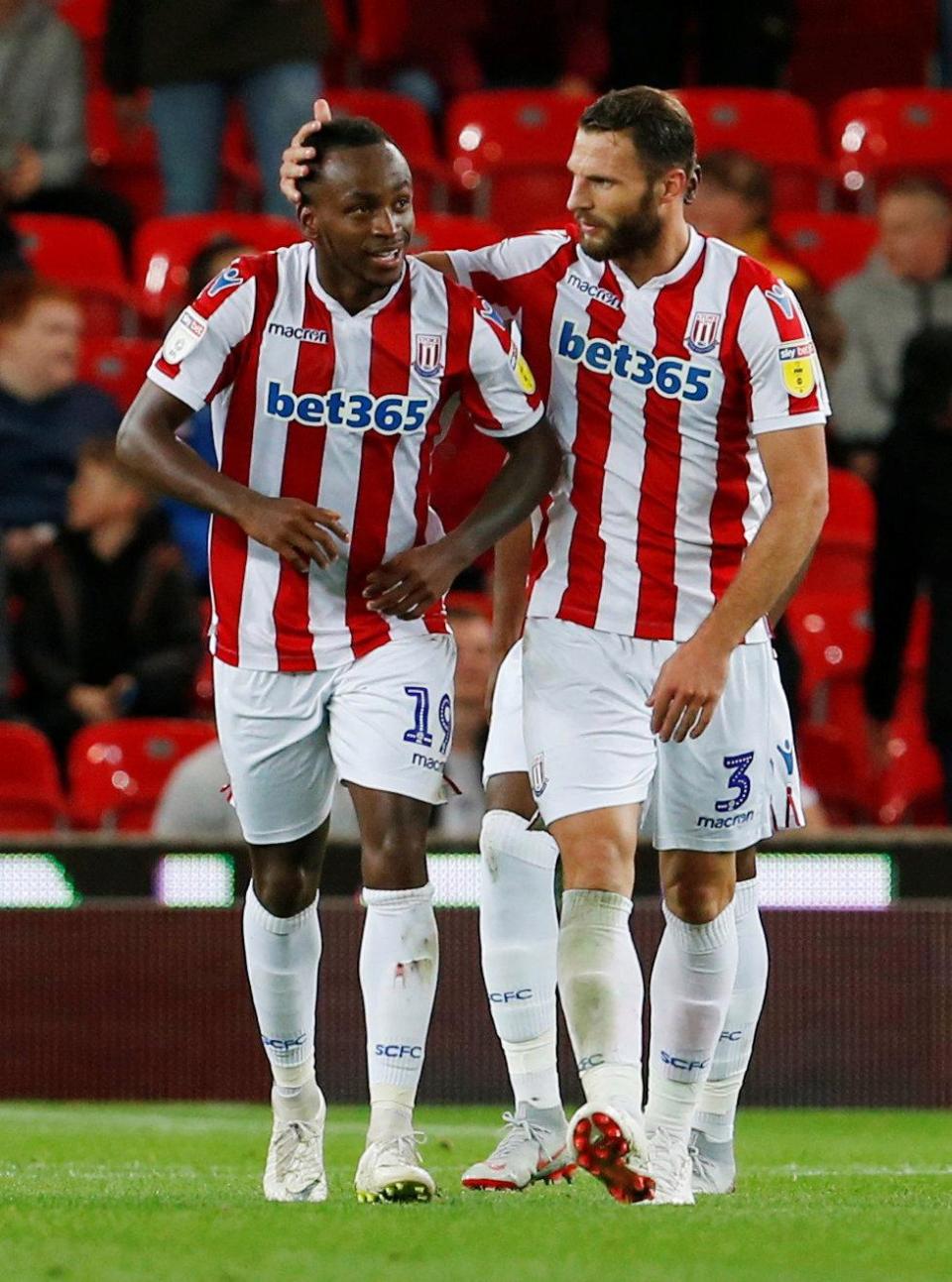 Why I Want My In-Law to be Governor- Kwankwaso