Internet service in Nigeria is poor and most of the Internet Service Providers (ISPs) in Nigeria are having a field day getting paid for services they are not rendering.

A confirmation of the poor state of internet services in Nigeria came through the worldwide broadband speed league 2020 report, which analysed over 557m broadband speeds in 221 countries.

Despite its boasts of being the giant of Africa, Nigeria occupied the 183rd position, which was bettered by Madagascar (77th position), Réunion (82nd position), South Africa (97th position) and 24 other African nations.

It took a staggering 3 hours, 24 minutes, 16 seconds to download a 5GB movie on the nation’s miserable mean download speed of 3.34 Mbps.

Nigeria is home to many broadband internet service providers that are competing daily for a share of the market of growing individual and corporate internet connectivity needs.

Whether at home or in the office, Nigerians just desire steady and reliable internet.

However, many existing and potential subscribers are at the mercy of the ISPs, who consistently make promises of superb internet speeds that the subscribers cannot access.

One of the ISPs whose subscribers regularly complain bitterly about consistent poor services is Fiberone Broadband.

Fiberone says it is a “top-class Fiber optics internet provider in Nigeria with speeds up to 22MBit/s for Homes and Businesses”.

It added, “Not only do we ensure you get the speed you pay for, but it stays reliably fast – even during peak times.”

Like many of its competitors, Fiberone continues to promise abnormally high internet speed, in spite of the miserable national average, “promises” leading to high expectations that eventually get dashed.

An angry broadband internet subscriber who preferred anonymity told The Herald on Monday, “They all promise a fast and reliable network but fail to deliver.”

Singling out Fibreone, he said, “You use your hard-earned money to pay for a service yet you can barely make a WhatsApp call while connected to Fibreone’s network. They talk about reliability. They are as reliable as Buhari’s administration.“

Asked to rate the ISPs performance vis-a-vis parameters such as download speed, reliability and customer relations, the subscriber rated it a paltry 3.5 on a scale of 10.

The subscriber, who said he had been on Fiberone’s service for five months, said the ISP’s service was “pretty frustrating as the speeds are also not even up to half of what’s advertised”.

The subscriber shared a screenshot: 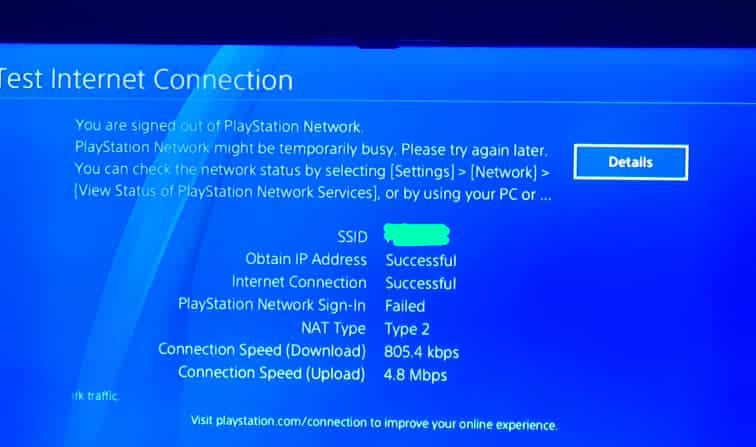 He wrote, “Paid 27th July for installation and till the 11th August no installation yet. They keep making promises they can’t keep. I have asked them to refund my money but it’s looking like they are playing games with me. They look like a bunch of confused workers, running around like headless chickens.”

Another pained customer who identified himself simply as Ola wrote: “They lie a lot! They make promises they won’t keep! They give excuses that make it obvious that they regard you as a fool. They are never true to their word! They lack Integrity… if these things irritate you in the business setting like they do me, and you have an alternative, try the alternative.”

As if that wasn’t bad enough, “‘We are always here to support you 24/7, Monday to Sunday.’ is another lie they keep telling. Their customer service is nothing to write home about,” another frustrated customer stated.

Yet another subscriber, Ipinnu had this to say about Fiberone’s customer service: “It is well underrated to say their customer service is poor. Probably the worst I have received from any business. If you have an alternative do not, I repeat do not, use their services, it isn’t worth how they would treat you as a customer. If I could give negative stars I would!!!”

To ensure Nigerians do not get continuously scammed out of their hard-earned money, regulators like the Nigerian Communications Company (NCC) and the Federal Competition and Consumer Protection Commission (FCCPC) must step up efforts to penalise broadband ISPs that continue to shortchange customers.

Fashola gives condition for APC to retain power in 2023

“I think there is something questionable” – Pantami opposes new tax…