At least seven people in Colombia were killed and more than 40 injured on Monday when a tanker truck transporting gasoline crashed and exploded, local authorities said.

A large number of people had approached the site of the accident in northern Colombia just minutes before the truck exploded into flames, purportedly to take away the gasoline from the spill.

The accident occurred on the road connecting the towns of Barranquilla and Cienaga, in north Magdalena department, near the town of Pueblo Viejo, whose mayor, Fabian Obispo, posted a video online that showed the magnitude of the blast. 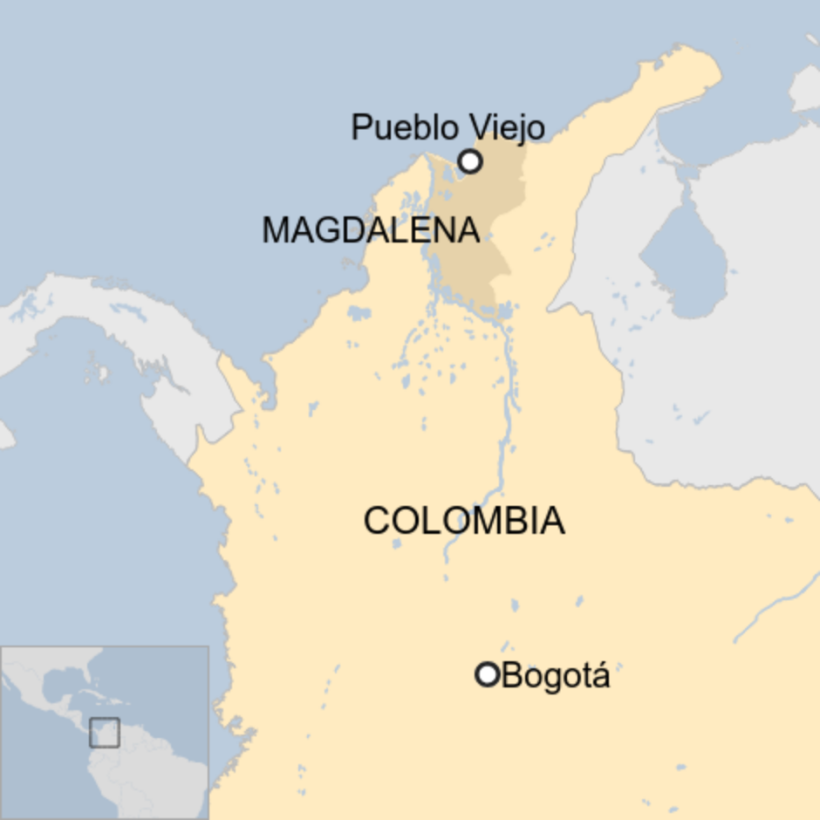 “More than 50 people are injured. It is a tragic situation that the town of Pueblo Viejo is undergoing,” he said, adding the fatal victims have yet to be identified.

The injured were taken to area hospitals by private cars and motorcycles on the scene.