Food is any substance consumed to provide nutritional support for an organism. It is usually of plant or animal origin and contains essential nutrients, such as carbohydrates, fats, proteins, vitamins, or minerals.

While everyone tries to keep a healthy diet by eating foods considered to be good for the body, there are still some foods advertised as a healthy option that is unhealthy because they are dangerous for human consumption.

There are dozens of foods which would make this list and it might be hard to avoid them, but let’s take a look at just the top six dangerous foods that you should never eat and remove from your diet if you care at all about your health.

Nutmeg is actually a hallucinogenic. Yes, you can trip on it, but it’s said that eating just 0.2 oz of nutmeg could lead to convulsions, and 0.3 oz could lead to seizures. Eating one whole will supposedly lead to a type of “nutmeg psychosis,” which includes a sense of impending doom. 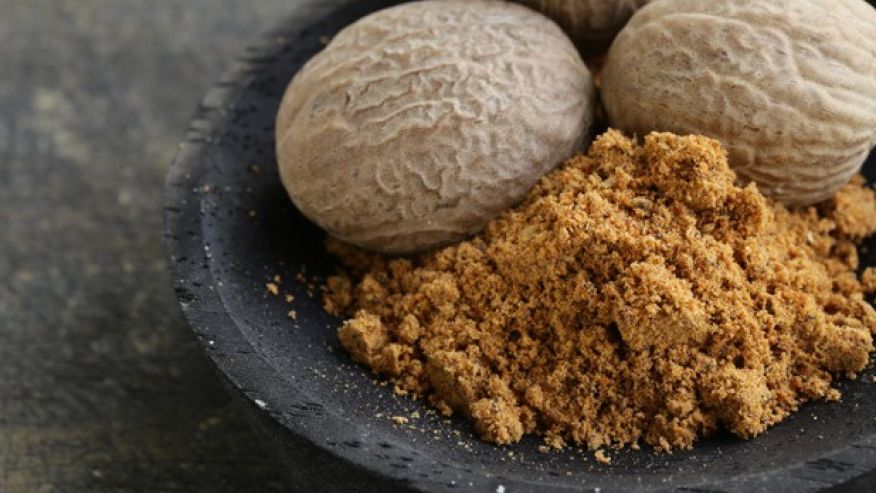 Potatoes
Glycoalkaloids, also found in nightshade, can be found in the leaves, stems, and sprouts of potatoes. It can also build up in the potato if it’s left too long, especially in the light. Eating glycoalkaloids will lead to cramping, diarrhoea, confused headaches, or even coma and death. It’s said that just 3 to 6 mg per kilogram of body weight could be fatal. Avoid potatoes with a greenish tinge. 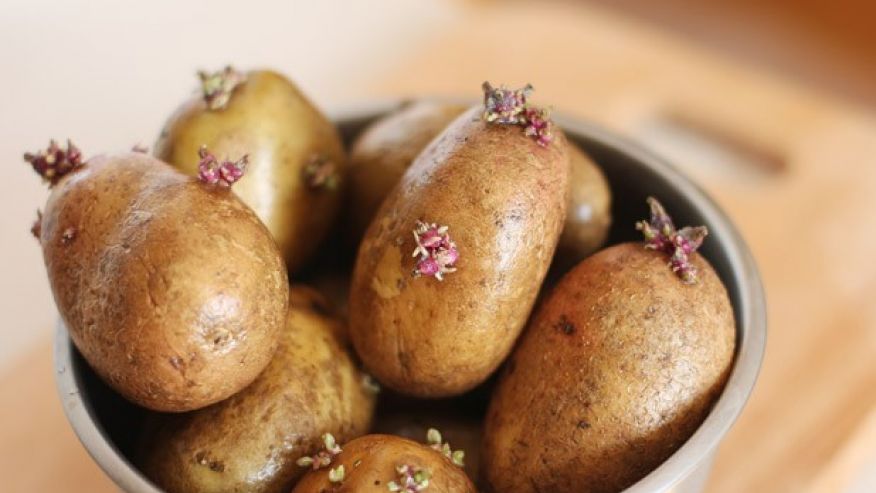 Almonds
There are two variations of almonds, sweet almonds and bitter almonds. The bitter ones supposedly contain relatively large amounts of hydrogen cyanide. It’s said that even eating just 7 – 10 raw bitter almonds can cause problems for adults and could be fatal for children. 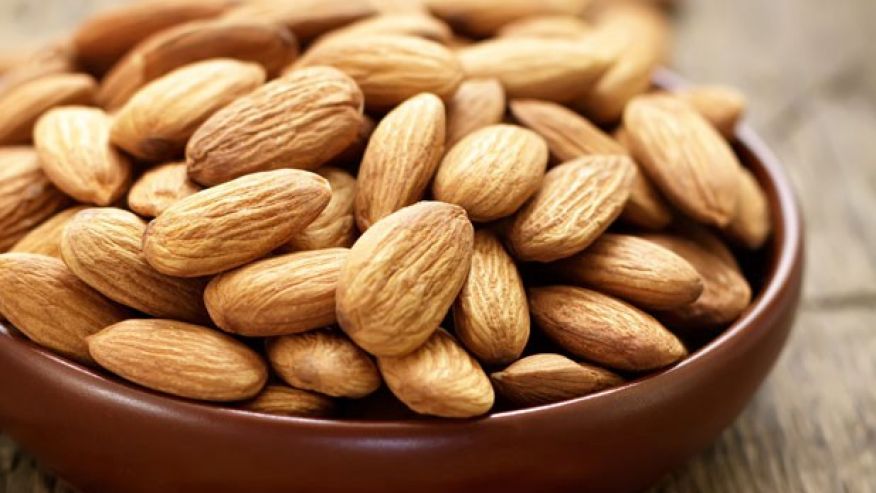 Raw Honey because it doesn’t go through the pasteurisation process in which harmful toxins are killed, unpasteurized honey often contains grayanotoxin. That can lead to dizziness, weakness, excessive sweating, nausea, and vomiting that last for 24 hours. Typically just one tablespoon of concentrated grayanotoxin can cause the symptoms above. Consuming multiple tablespoons would be a bad idea. 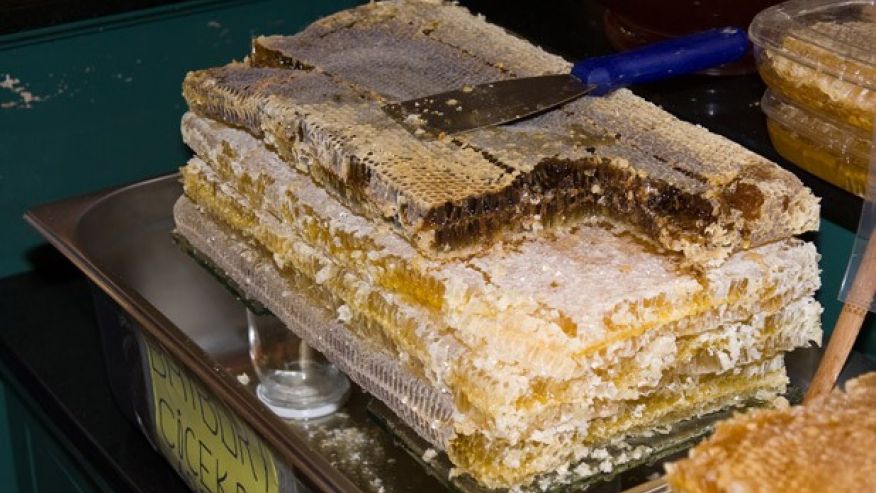 The danger in tuna is the mercury that the fish absorbs. Once in your body, mercury will either pass through your kidneys or travel to your brain and supposedly drive you insane. The FDA recommends children and pregnant women do not consume tuna at all. While it’s unlikely that eating a massive amount of tuna in one sitting will kill you, it’s a good idea to monitor your weekly intake. Click here to visit the Environmental Working Group’s tuna calculator to see how much is recommended. 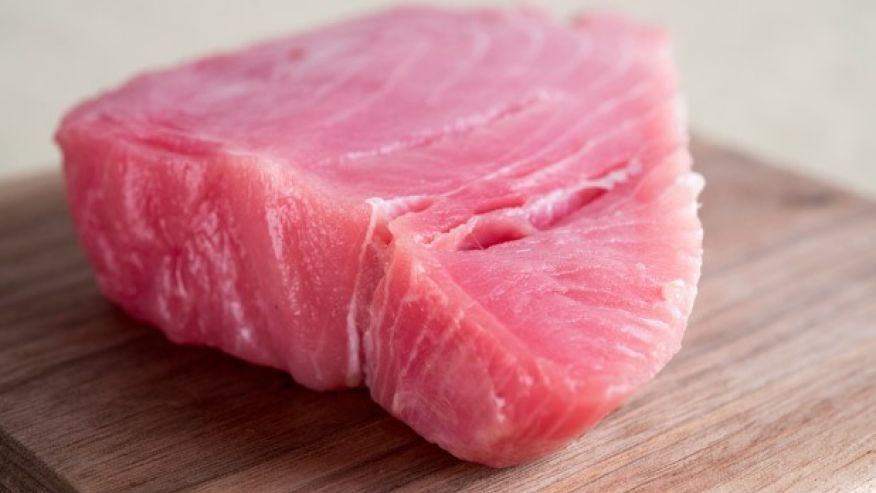 Cassava
The leaves and roots of cassava are surprisingly rich in cyanide. By this point, we may as well wish cyanide were the most delicious, sumptuous substance on the planet if we had to die to enjoy a bite… there is not much in the way of flavor, though. Cassava is a tropical vegetable originally from South America but has gained popularity in Africa, particularly for its juice, which can be fermented to produce a drink called piwarry. 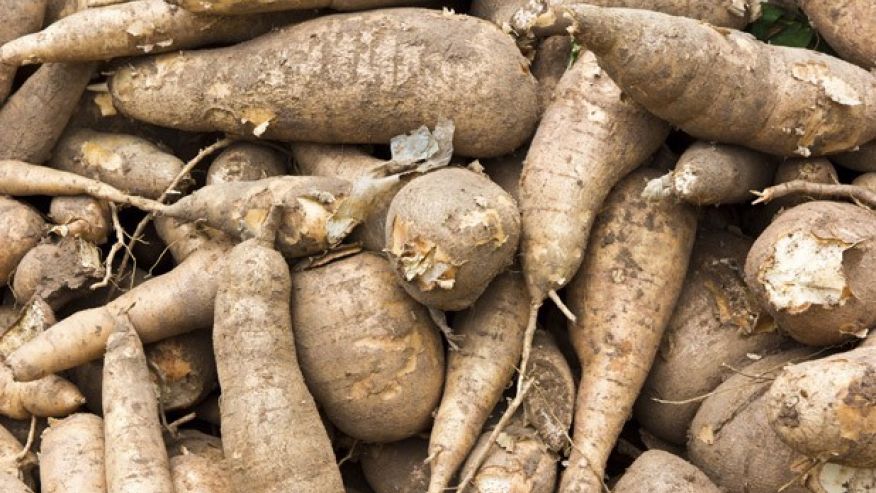