Don’t worry, this was before the ban on hawking was introduced and enforced.

In a video on YouTube by a woman called Emese Doktor who is Hungarian but is married to a Yoruba Man, she tries her hand at hawking. This is to raise awareness on the state of unemployment.

Emese has fully embraced Nigeria as she goes by the moniker White naija girl and has a Facebook page, twitter handle and YouTube channel all by the same name.

On the video, she and a fellow hawker prowl the streets of Lagos in search of customers. The area chosen was Ikeja close to the under bridge area.

She said she made around N2000 in the first 20 minutes as people bought pure water and bottled water from her partly because of the heat and also from fascination.

You can see the video and a couple of images below. 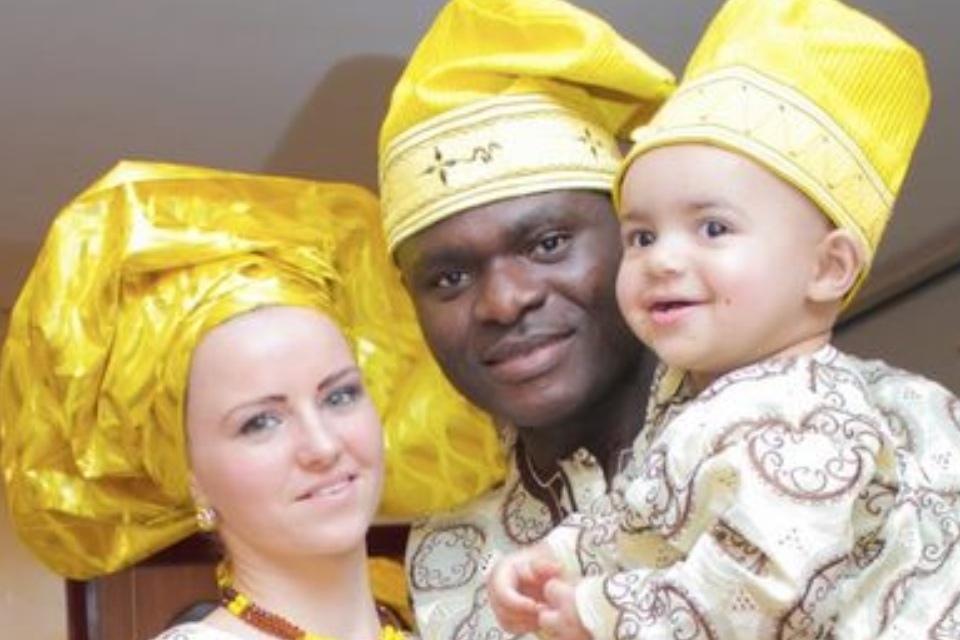 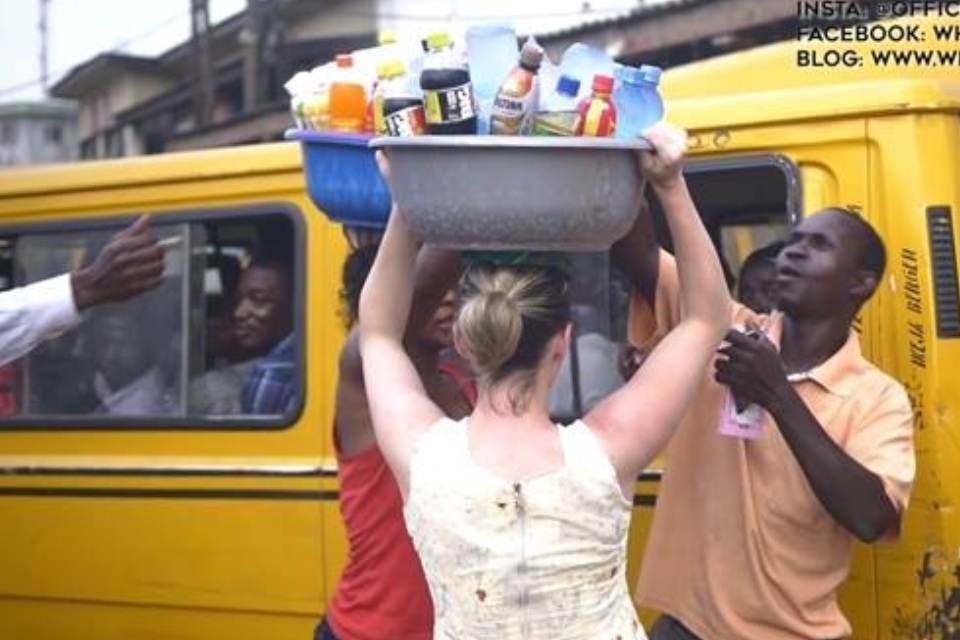 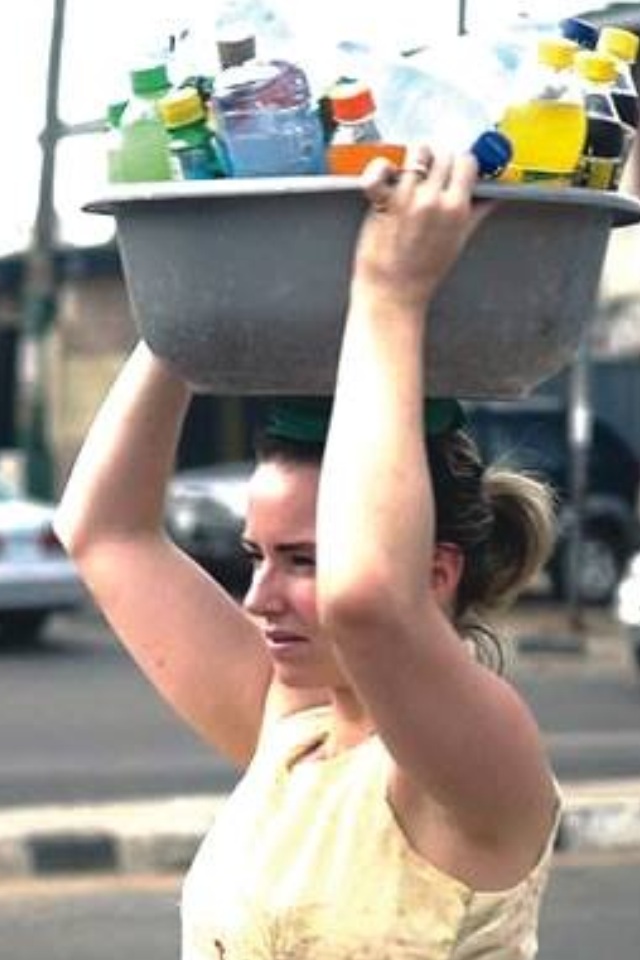 We Are Sitting On A Keg Of Gunpowder – Obasanjo Opens Up

Fan Blasts Busty Actress For Revealing Too Much Cleavage