John Cena’s new looks will leave you in awe

WWE legend, John Cena’s new look has left millions of his fans on Instagram in absolute disbelief, some weeks after his break-up with Nikki Bella.

The 16-time world champion shared the snap which revealed he had packed extra muscle onto his body frame which, by the way, already had enough macho. 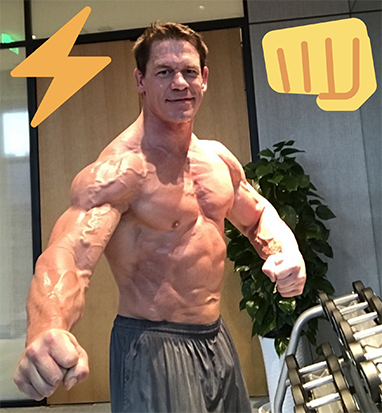 WWE fans and even some of his colleagues were left stunned by the his transformation.

His new look also included an updated hairdo, with lengthy, and somewhat bushy brown hair as opposed to his usual buzzcut.

Stunned viewers branded him in “phenomenal shape” which comes as Cena takes time away from WWE after separating from his fiancé Nikki.

“Wow – sure hope you are not still as stiff as the boys said you were.”

Cena’s last ring action was at the Greatest Royal Rumble in a winning effort over Triple H. 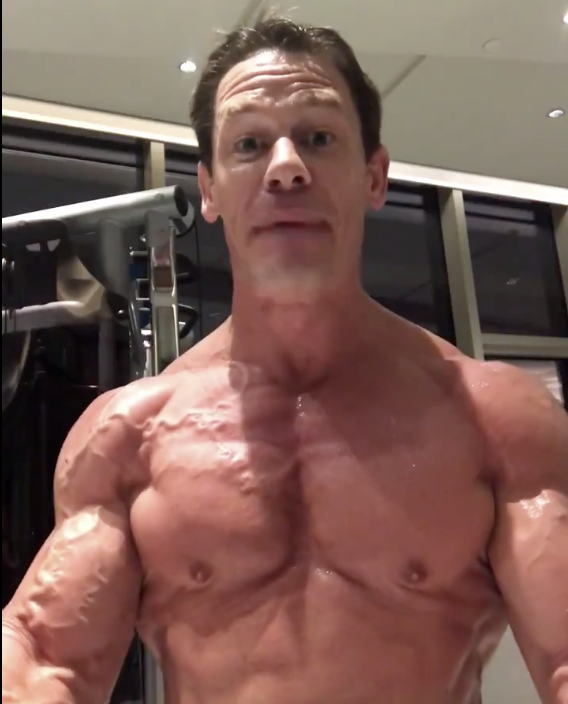 He appears to have taken some time away from wrestling to focus on his movie career.

Nikki and Cena also separated by mutual consent after dating for six years.

It came almost a year after they got engaged in the ring at WrestleMania 33 and just weeks before they were due to wed in Mexico.

They were the top power couple in WWE, and their relationship had been chronicled by reality show Total Divas.

Nikki rubbished reports their break-up had been staged in an interview this week.

Give her the balon dor! Wang Shanshan Scores 9 Goals In 29 Minutes At The Asian Games