The Herald last week reported that a certain Elizabeth Oyeniyi (Queen Nina) was allegedly stripped naked, beaten, raped and coerced into making an apology video to Commissioner Danga over a facebook post admonishing the commissioner to fend for his family members. 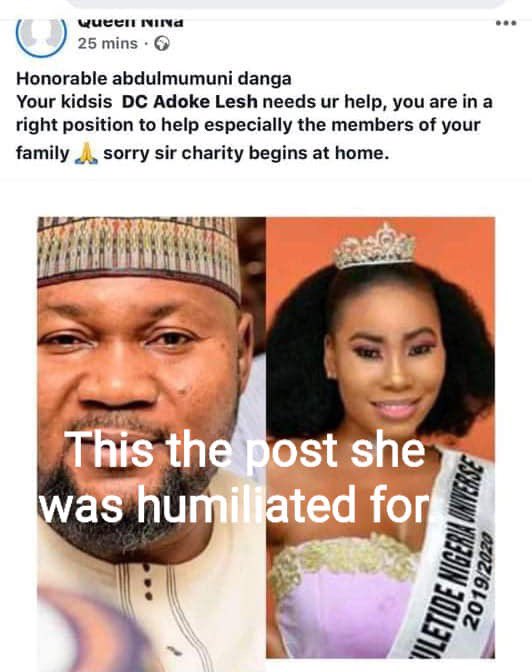 Governor Bello who appears not to condone such indiscipline in his administration has suspended Danga and called for a thorough investigation into the allegations levelled against Danga, according to a report by Sahara Reporters.

Elizabeth’s alleged rape has sparked outrage among citizens who have called for justice for the young lady. 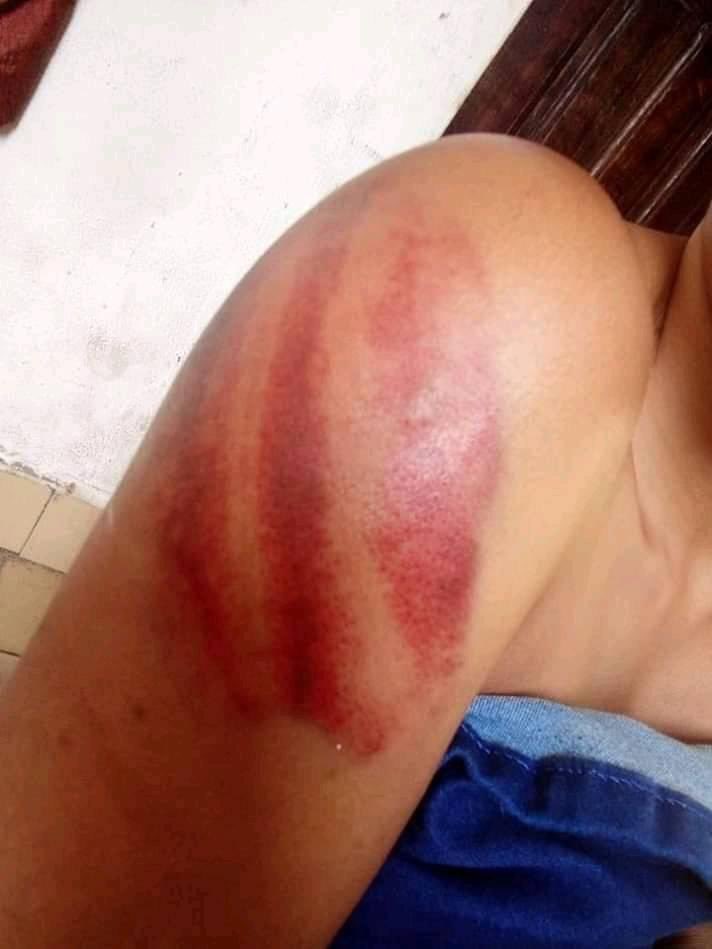 Nigerians have also launched an online petition demanding the prosecution of Commissioner Danga.

Nigerians stranded abroad over coronavirus will be evacuated soon – FG