Luxury piece designer, Malivelihood who has been known to have gifted celebrities including Don Jazzy, Tiwa Savage and others customized pieces, has stepped up his game with the latest gift coming from his quarters.

Malivelihood, who isn’t shy to show off his work, gave out a custom made piece to his girlfriend, Deola Smart to celebrate her birthday.

The Celebrity designer gave the custom made piece, an iPad worth about $10,000 to his girlfriend who happens to be the daughter of a former senator. 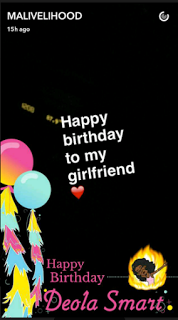 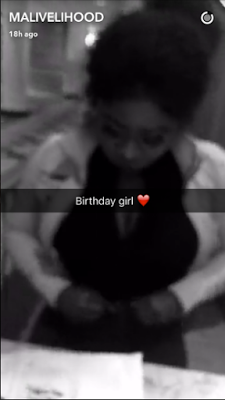 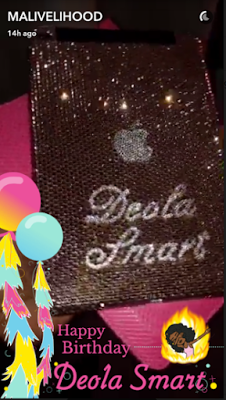 Buhari Will Present 2017 Budget Before Year Runs Out – Minister