Your husband was a comedian – Osinbajo tells Ajimobi’s widow (Photos)

He stated this Saturday when he led his wife, Dolapo, and Oyo State Deputy Governor, Alhaji Rauf Olaniyan, to pay a condolence visit on the Ajimobi’s family at their Oluyole, Ibadan residence. The vice president was received by the Ajimobi’s widow, Florence, and daughter, Mrs. Biola Kola-Daisi.

Osinbajo described the demise of the late politician as a major loss to the All Progressives Congress (APC) and Nigeria.

The vice-president said that the late Ajimobi, whom he regarded as a very dear older brother, was a major bridge builder in the party.

“He was someone whom we all considered one of those who can mediate practically in any dispute, situation and who can bring not just humour but also right direction in many situations that we experience as a party and as people.

”So, his loss is a very significant one for our party. For us, it is a major loss,” Osinbajo said.

He further described the ex-governor’s demise as unfortunate, adding that it came at a time that the party and the nation were in need of his services.

Osinbajo said that the deceased would have been critical in the building process and that his memory and achievements would continue to endure.

“That spirit of compromise, that spirit of brotherhood, his spirit of wanting everyone to work together is one that remained with us.

“And we are proud and pleased that at least, we have that. And that will be a guide, that will be a direction for us as we go forward in the years to come,” he said.

Osinbajo thanked God that the late Ajimobi lived a fulfilled life, adding that he left incredible memories and legacies.

“So, it is great, but we thank God that he lived and did all that he did. And that has left an incredible memory for us and incredible legacy,” he said.

The vice president accompanied by his wife visited Ajimobi’s mausoleum. 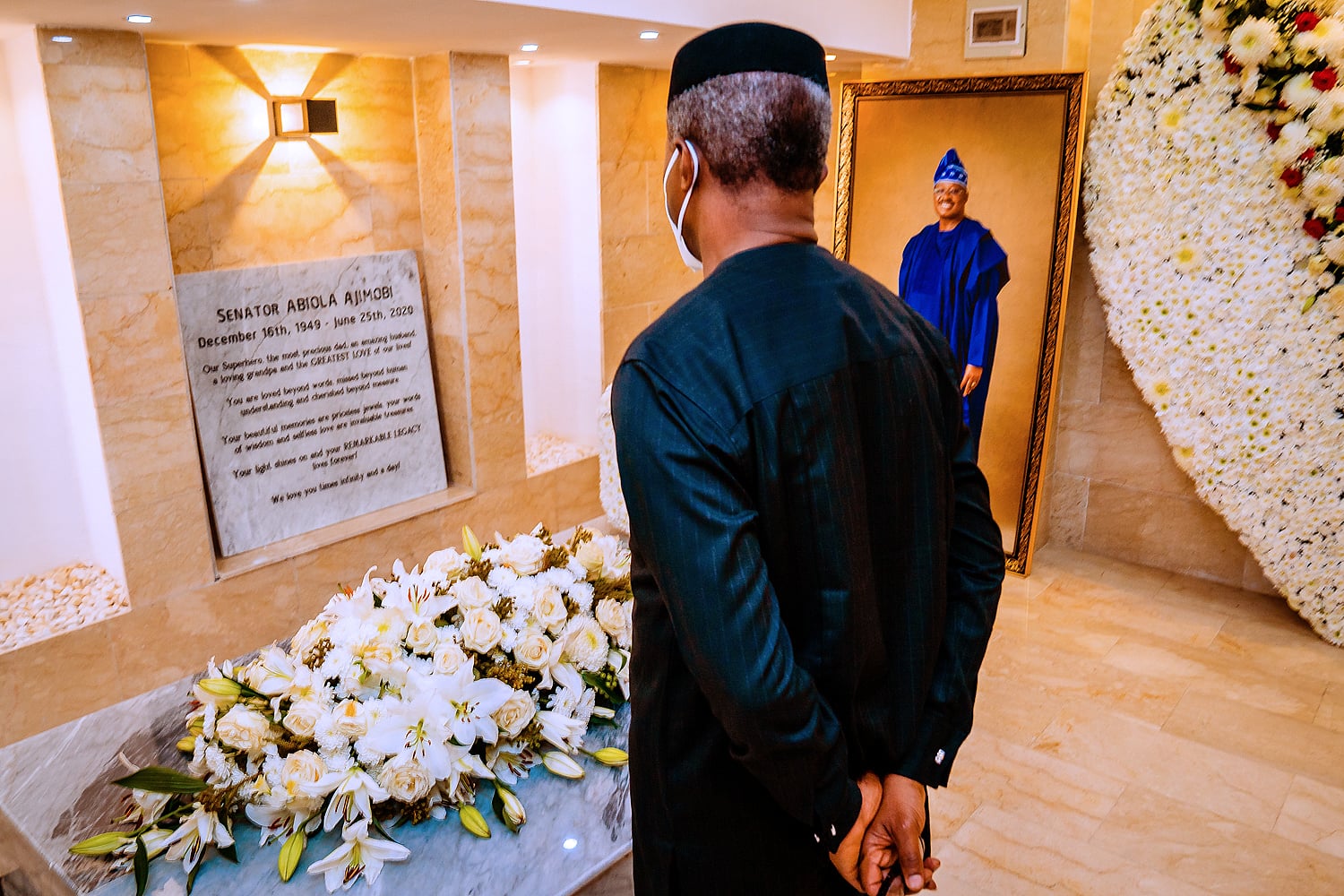 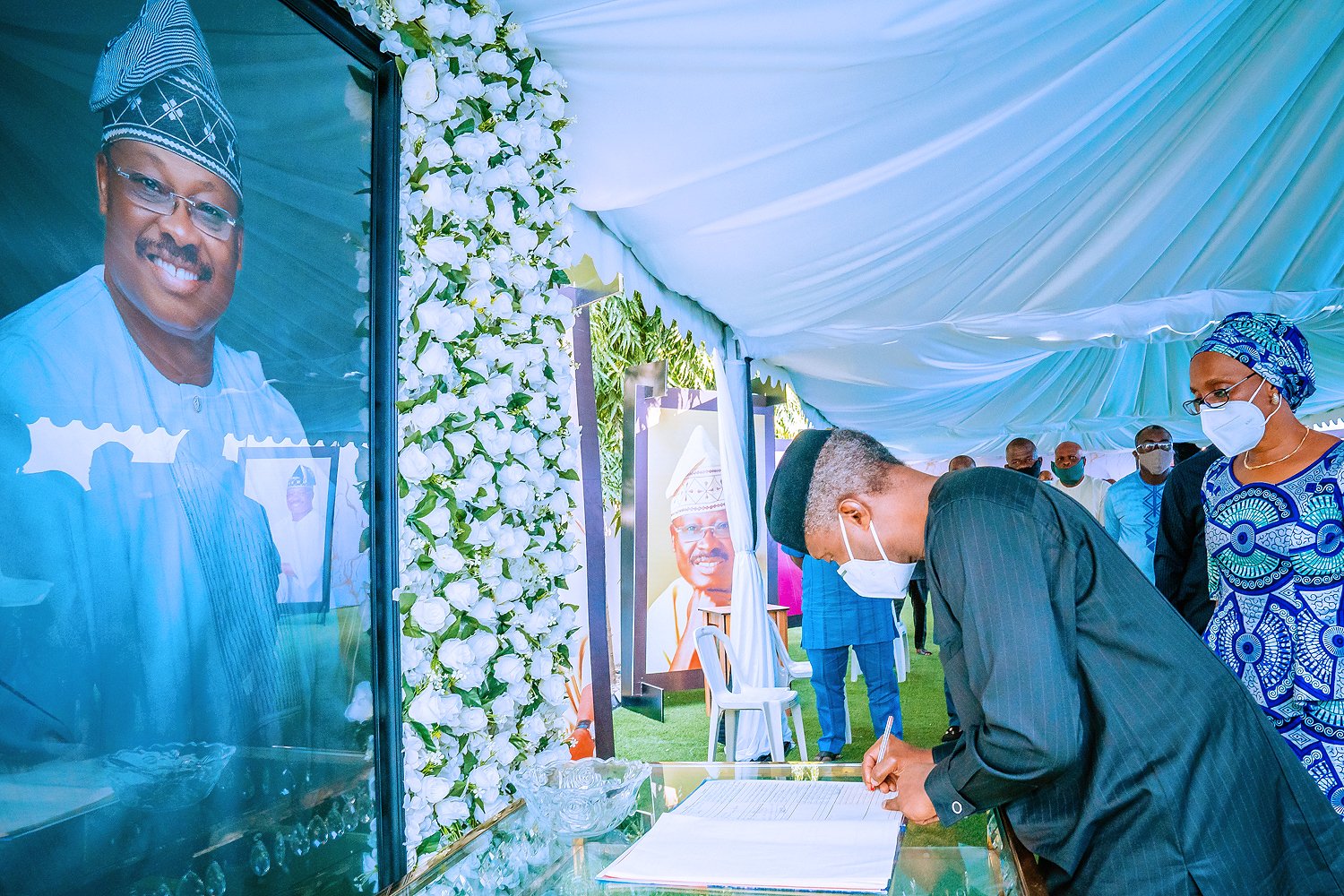 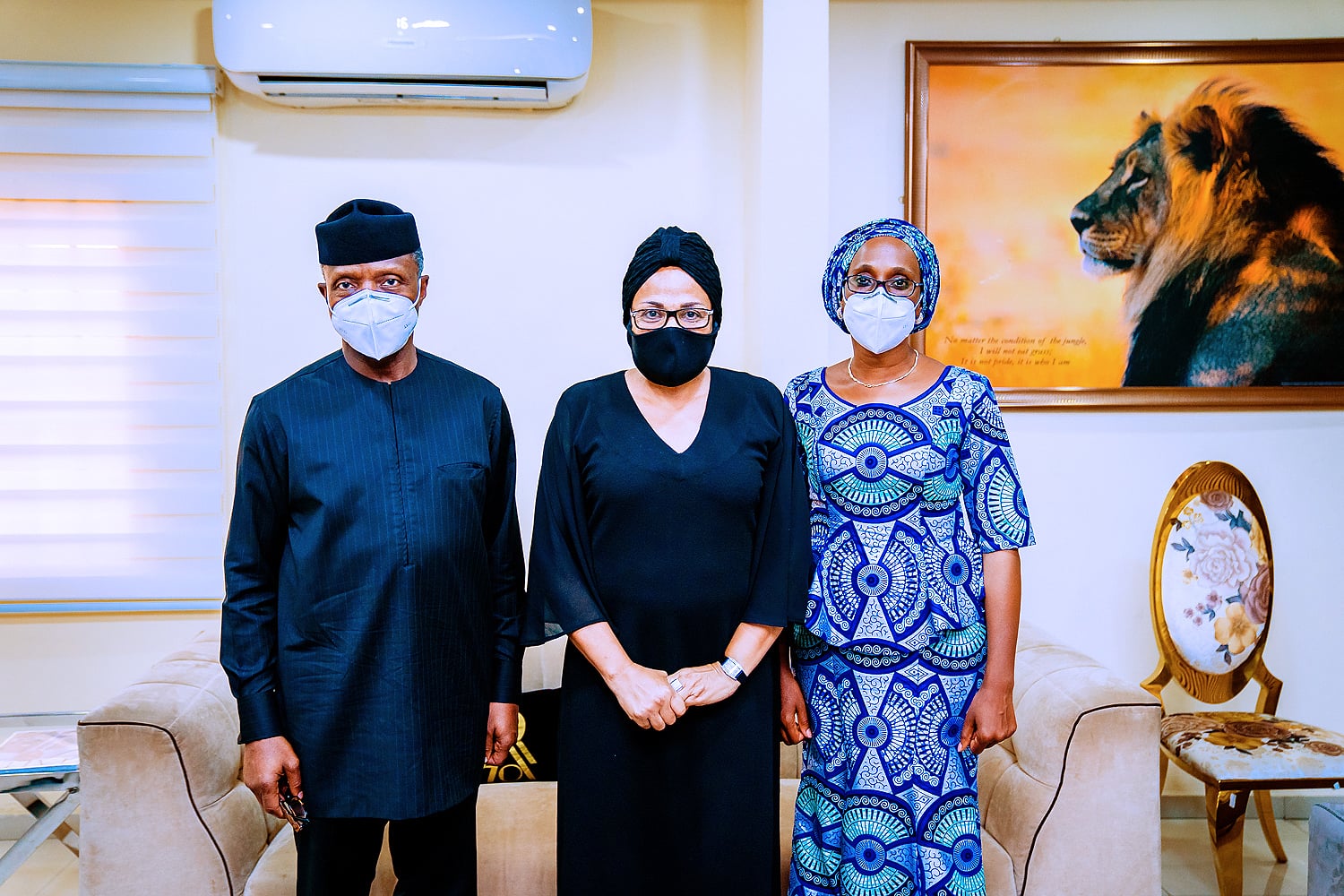 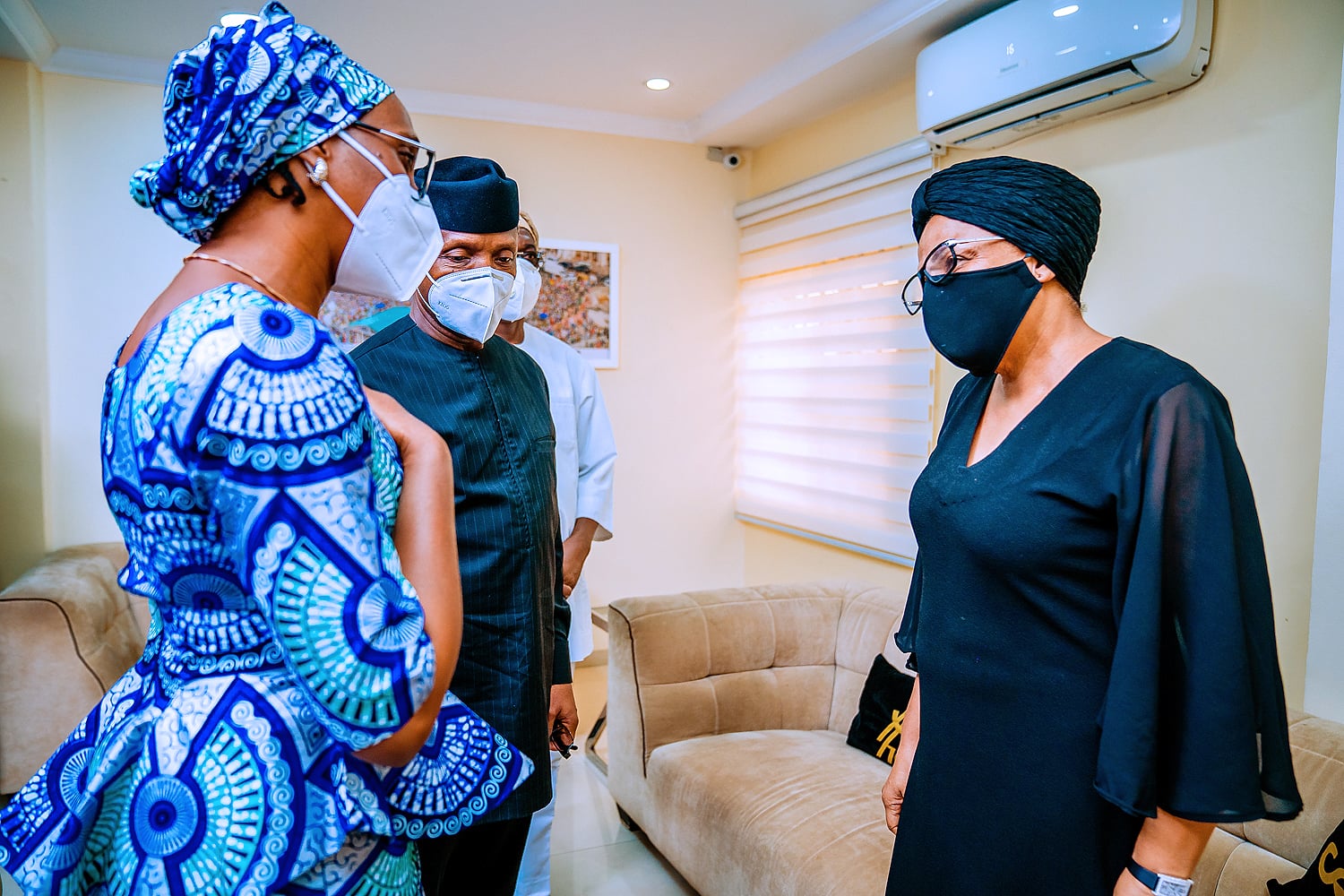 Why I stopped fighting for restructuring – Prof Akintoye

Naira Plunges to N465 per Dollar on the Parallel Market